North Korea seeks cooperation with Russia to counter US 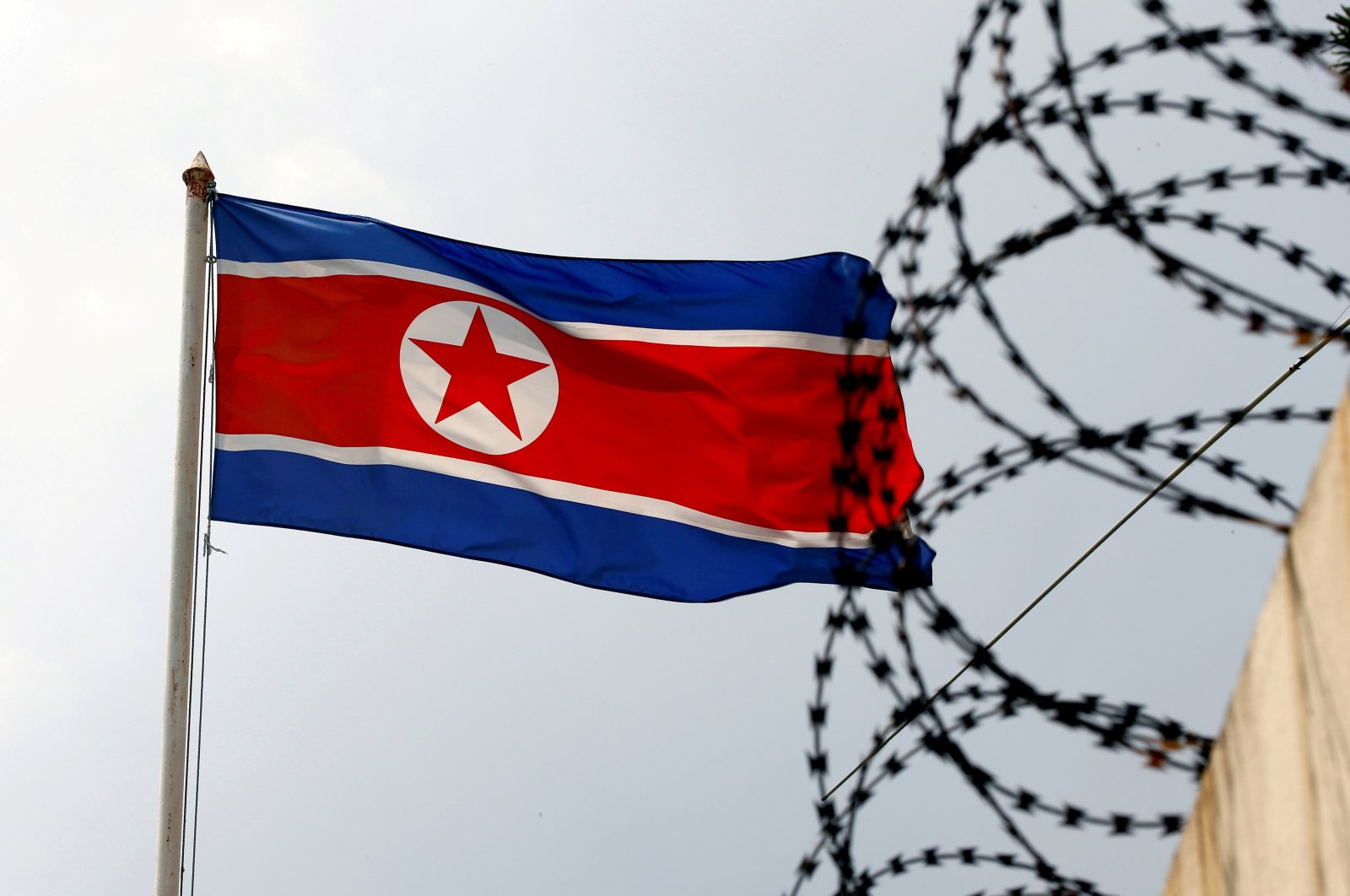 North Korea plans to boost cooperation with Russia to counter the United States, Pyongyang's ambassador to Russia said, adding that peace on the Korean peninsula can only be achieved once American troops withdraw.

Ambassador Sin Hong-chol's comments come after senior North Korean leaders warned this week that South Korea and the U.S. would face repercussions for their decision to go ahead with annual joint military drills.

The drills are a "rehearsal for war" and prove the U.S. is responsible for destabilizing the situation, he told Russian news agency TASS in an interview published Wednesday.

"We will also boost cooperation between North Korea and Russia with the view to counter the U.S., a common threat," Sin said.

Around 28,500 American troops are stationed in South Korea as a legacy of the 1950-1953 Korean War, which left the peninsula in a technical state of war when fighting ended with an armistice rather than a peace agreement.

Washington and Seoul say the joint drills are defensive in nature.

In a statement released by state media Wednesday, senior North Korean official Kim Yong Chol condemned South Korea for continuing the allied drills and warned of unspecified counteractions that would make Seoul “realize by the minute” that it had walked into a security crisis.

A day earlier, Kim Yo Jong, the powerful sister of North Korea’s leader, said the drills were the “most vivid expression of the U.S. hostile policy” toward North Korea and said the North will work faster to strengthen its preemptive strike capabilities.

The South Korean government in a statement called for North Korea to respond to its offers for dialogue and said “raising military tensions on the Korean peninsula wouldn't help anyone.”

North Korea has a history of dialing up pressure on the South when it doesn’t get what it wants from the U.S.

Analysts say the North has been trying to exploit South Korea’s desperation for inter-Korean engagement, pressuring Seoul to drop the allied military drills and extract concessions from Washington on its behalf while the larger nuclear diplomacy remains stalemated.

North Korea ended a yearlong pause in ballistic tests in March by firing two short-range missiles into the sea, continuing a tradition of testing new U.S. administrations with weapons demonstrations.

But there haven’t been any known test launches since then as leader Kim Jong Un focused national efforts on fending off the coronavirus and salvaging a broken economy damaged further by pandemic border closures.

North Korea’s threat that it may respond to the U.S.-South Korean drills with counteractions and advances of its preemptive strike capability may signal a resumption of its weapons testing activities.

The North also could carry out a previous threat to abandon a 2018 agreement with Seoul on reducing military tensions, retire a ruling party unit devoted to inter-Korean affairs or abolish an office that had handled South Korean tourism at a North Korean resort, said Kim Dong-yub, a professor from Seoul’s University of North Korean Studies.

The Diamond Mountain tours were a major symbol of engagement between the rivals and an important source of income for the cash-strapped North before Seoul suspended them in 2008 after a North Korean guard fatally shot a South Korean tourist.

After the talks fell through in 2019 over disagreements in exchanging the release of sanctions and North Korea’s denuclearization steps, the North ramped up tests of new short-range, solid-fuel weapons to improve its ability to deliver nuclear strikes and overwhelm missile defense systems in South Korea and Japan.