Powerful sister of N. Korea's Kim slams Seoul over drills with US 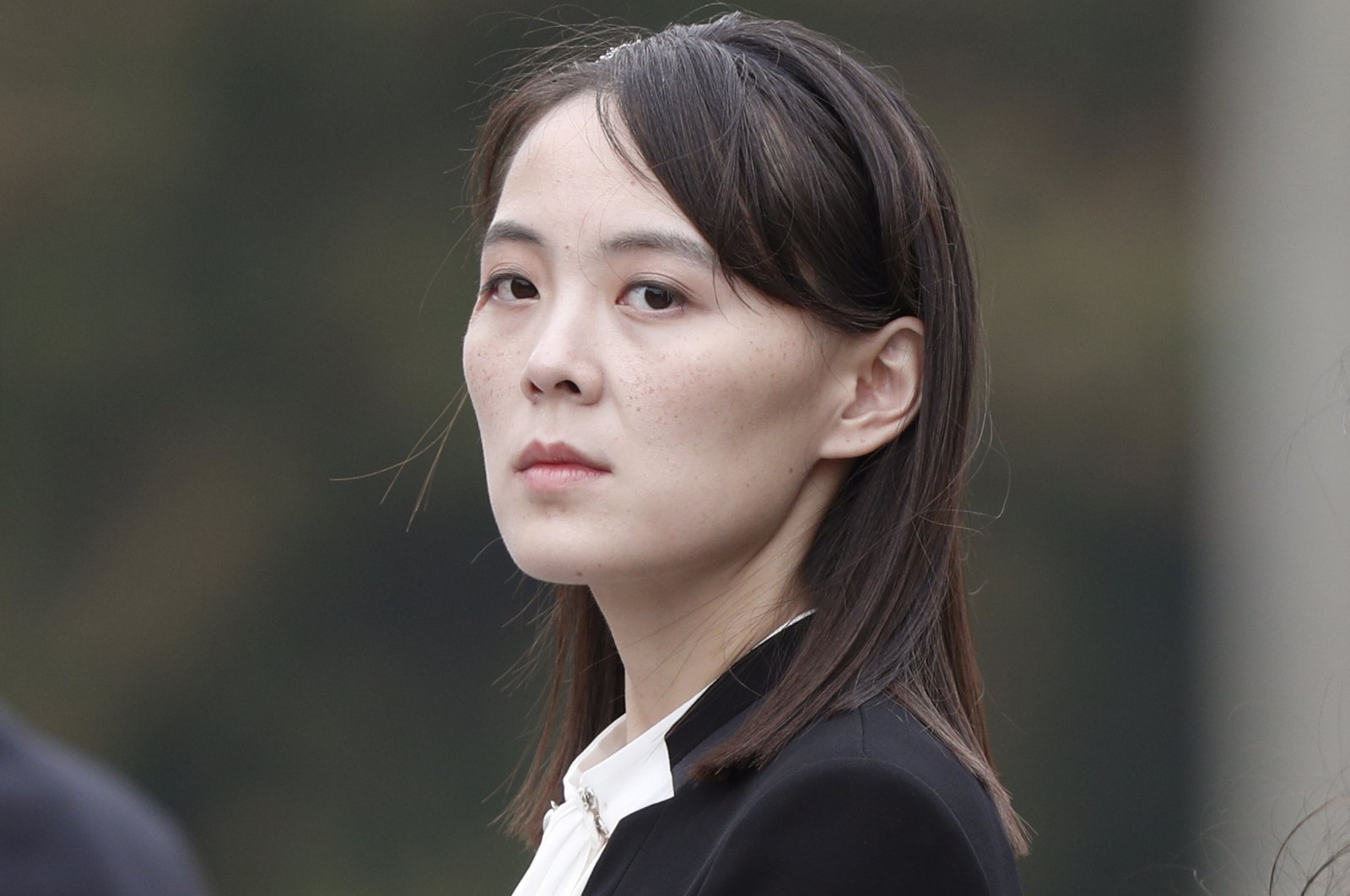 North Korea has criticized the United States and South Korea over annual joint military exercises. Kim Yo Jong, the influential sister of North Korean leader Kim Jong Un, called the exercises "an unwelcoming act of self-destruction for which a dear price should be paid," the official North Korean news agency KCNA reported.

Kim Yo Jong, a ranking official in the Workers' Party of Korea, charged that the summer manoeuvres "threaten the safety of our people and further imperil the situation on the Korean peninsula."

"The dangerous war exercises pushed ahead by the US and the south Korean side disregardful of our repeated warnings will surely make them face more serious security threat," she asserted, according to remarks carried by Deutsche Presse-Agentur (dpa). North Korea would increase its capabilities for a "powerful pre-emptive strike," she added.

Kim Yo Jong's statement followed reports from South Korean media that South Korea and the United States will start their summer exercises on a smaller scale next Monday. The 11-day command exercise which begins next Monday is to focus on computer simulations. Before that, there will be four days of joint crisis management training that started Tuesday.

The United States has 28,500 soldiers stationed in South Korea as a deterrent against threats from North Korea. North Korea had already warned South Korea against new maneuvers with the U.S. at the beginning of this month.

In an unusually explicit comment from a North Korean official – Pyongyang usually restricts itself to ambiguous calls for the U.S. to abandon its "hostile policy" – she demanded Washington pull out its forces from the peninsula.

Seoul and Washington are treaty allies, with around 28,500 American troops stationed in South Korea to defend it against its nuclear-armed neighbor.

Kim Yo Jong's latest remarks come despite a surprise thaw on the Korean peninsula, prompted by a series of personal letters between her brother and South Korean President Moon Jae-in. The two sides last month restored cross-border communications that were severed more than a year ago, announcing their leaders had agreed to work on improving ties.

The South's dovish Moon is credited with brokering the first-ever summit between North Korea and a sitting U.S. president, in Singapore in June 2018. But Pyongyang largely cut off contact with Seoul following the collapse of a second summit between Kim and then U.S. President Donald Trump in Hanoi that left nuclear talks at a standstill.

Cheong Seong-chang, director of the Center for North Korean Studies at the Sejong Institute in Seoul, pointed out the North had in the past raised tensions during the South's joint military drills with the United States.

"And they would suddenly switch to a policy of appeasement whenever it was deemed necessary, when the drills were over," he said, as Agence France-Presse (AFP) reported. Kim Yo Jong had accused Washington of hypocrisy, he added, but she had "no right to say that as North Korea refuses to even be contacted by the US."