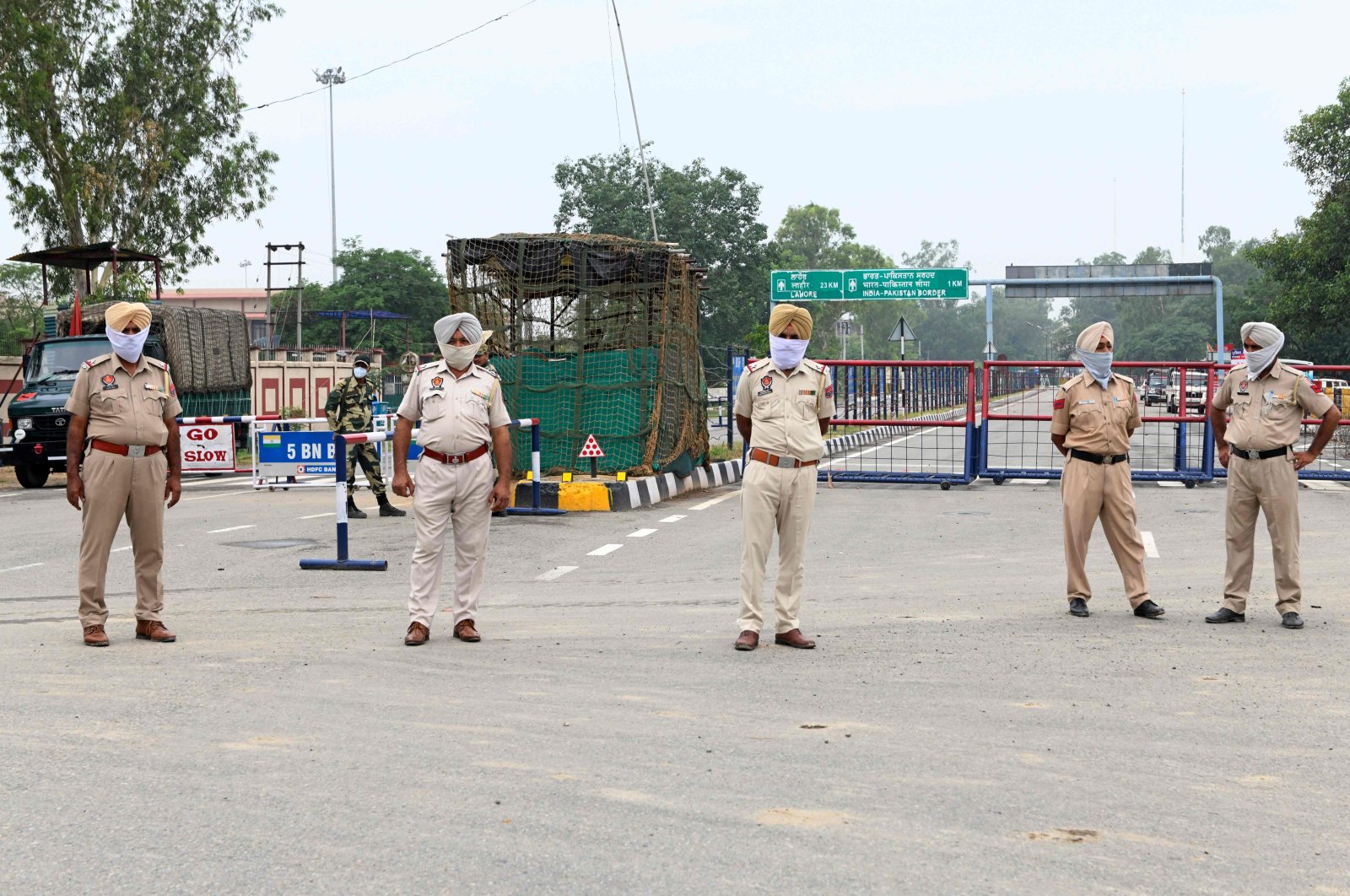 The deaths of a father and son from alleged torture at the hands of police have sparked outrage across India, with many drawing parallels with the killing of George Floyd in the United States. Their case has thrown a new spotlight on police brutality just weeks after the killing of Floyd, an African American man, by a white police officer in the U.S. led to worldwide protests.

J. Jayaraj, 58, and Bennicks Immanuel, 31, were arrested on June 19 and accused of keeping their store open past permitted hours in the southern state of Tamil Nadu, which has reimposed a lockdown to curb the spread of the coronavirus. They died in hospital a few days later, officials said, with their family alleging in written complaints that they were severely abused by police and had suffered rectal bleeding.

Two policemen involved in the alleged torture were suspended, the state's Chief Minister Edappadi Palaniswami said. He added Sunday that the case would be transferred to a federal agency, the Central Bureau of Investigation, pending the approval of the Madras High Court.

The deaths in the small town of Sathankulam triggered a protest last week, and shopkeepers across Tamil Nadu staged a strike on Wednesday.

Several reports by human rights groups in India have detailed cases of alleged torture of suspects in custody, with deaths often blamed by police on suicide or natural causes. According to the National Human Rights Commission, 3,146 people died in police and judicial custody in 2017-18. "Custodial violence and torture is so rampant in India that it has become almost routine," it said in a report. "It represents the worst form of excesses by public servants entrusted with the duty of law enforcement."