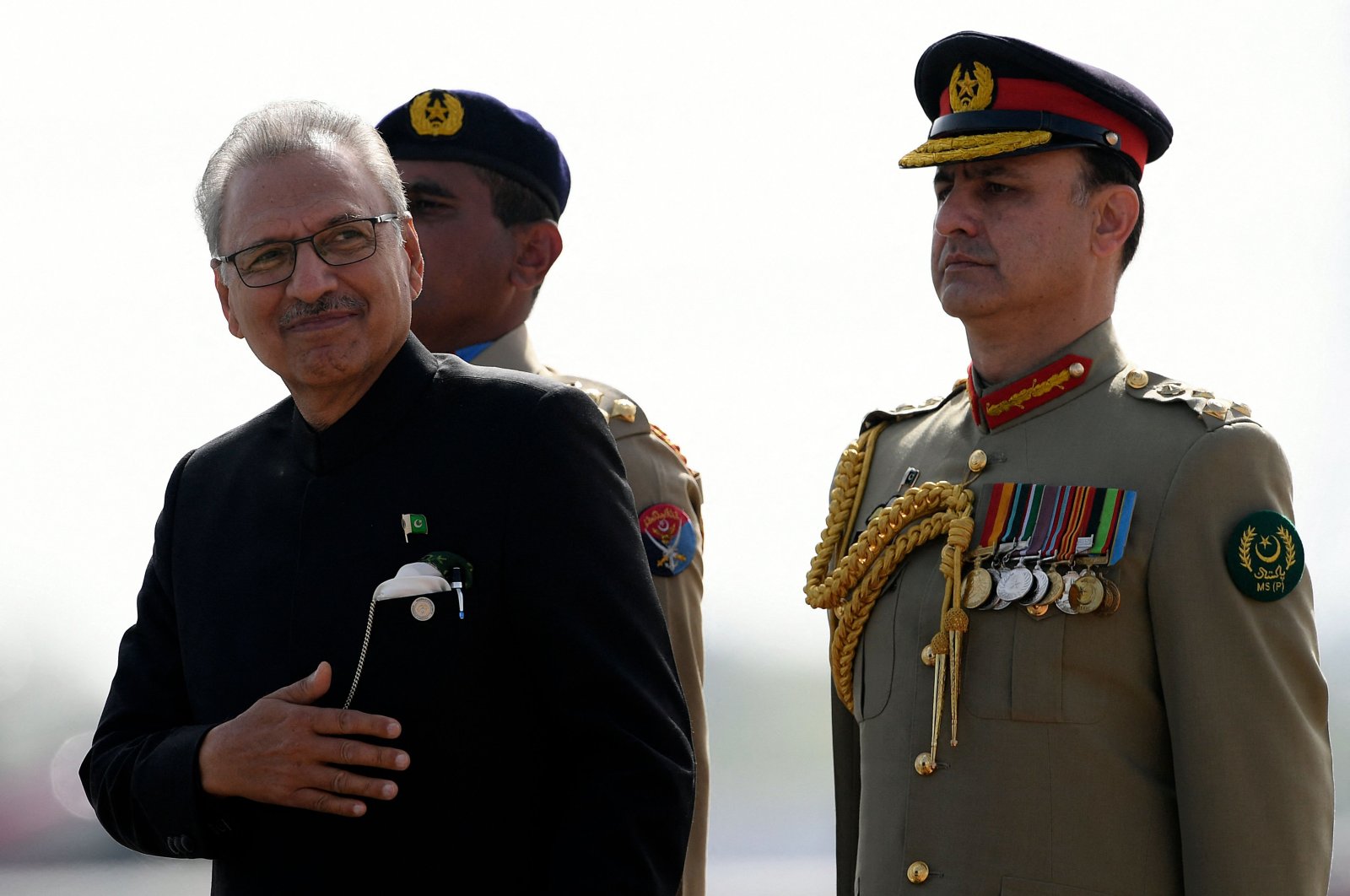 The announcement came on Monday, with the president writing on Twitter that his coronavirus tests showed a positive result.

"May Allah have mercy on all Covid affectees," Alvi wrote on Twitter.

Although Alvi said he received the first dose of the coronavirus vaccine on March 15, 2021, he said that immunity against the deadly virus could be only developed after having the second injection, which was to be given a week later.

He also called on citizens to "continue to be careful" and practice the government's coronavirus standard operation procedures to keep themselves safe.

Khan had tested positive for the coronavirus on March 20, just two days after he received his first vaccine dose. Dr. Faisal Sultan, Khan's special assistant on health, said the prime minister has quarantined himself at his private home on a hilltop in an Islamabad suburb.

The government tweeted a statement from Sultan saying the vaccine had not been effective because Khan had received it so recently, and it was only the first of two required doses.

Sultan announced that Khan's wife had also tested positive for the virus along with two senior members of Khan's Tehreek-e-Insaf (Justice) Party. There has been a spike in COVID-19 cases in the capital and in eastern and northern Pakistan. Overall, the virus has killed close to 14,000 people in Pakistan and infected more than 626,000.

The positivity rate in Pakistan has jumped to over 8%, prompting government officials to say people could face a lockdown-like situation if violations of social distancing guidelines continued. Since February, Pakistan has been using a coronavirus vaccine donated by neighboring China. Health workers have been vaccinated and now older people are receiving the jab.

Media reports say a private Pakistani pharmaceutical company has imported 50,000 doses of the Russian Sputnik V vaccine, but it was unclear at what price the vaccine will be available to people.