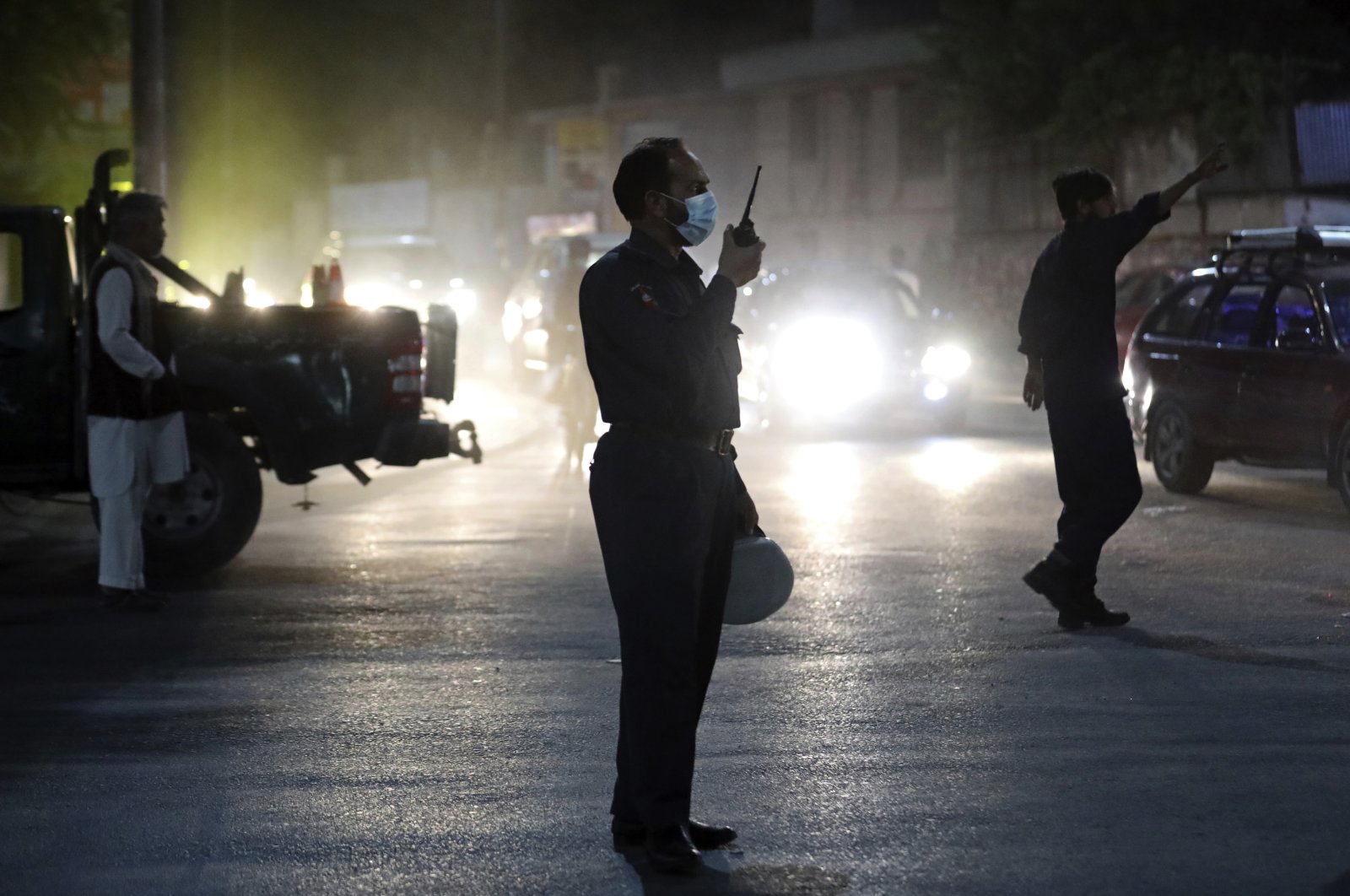 A strong explosion hit Tuesday an upscale neighborhood in the Afghan capital Kabul that houses several senior government officials, including the defense minister.

There were no immediate reports of casualties but several smaller explosions could also be heard as well as small arms fire.

Interior Ministry spokesperson Mirwais Stanekzai said the explosion happened in the posh Sherpur neighborhood, which is in a deeply secure section of the capital known as the green zone. It was the first explosion in the capital in some time.

It appeared the target was the guesthouse of Defense Minister Bismillah Khan Mohammadi. His Jamiat-e-Islami party issued a statement saying the minister was not in the guesthouse and his family had been safely evacuated.

No one took immediate responsibility but it came as Taliban insurgents have been pressing ahead with an offensive that is putting pressure on the provincial capitals in the south and west of the country.