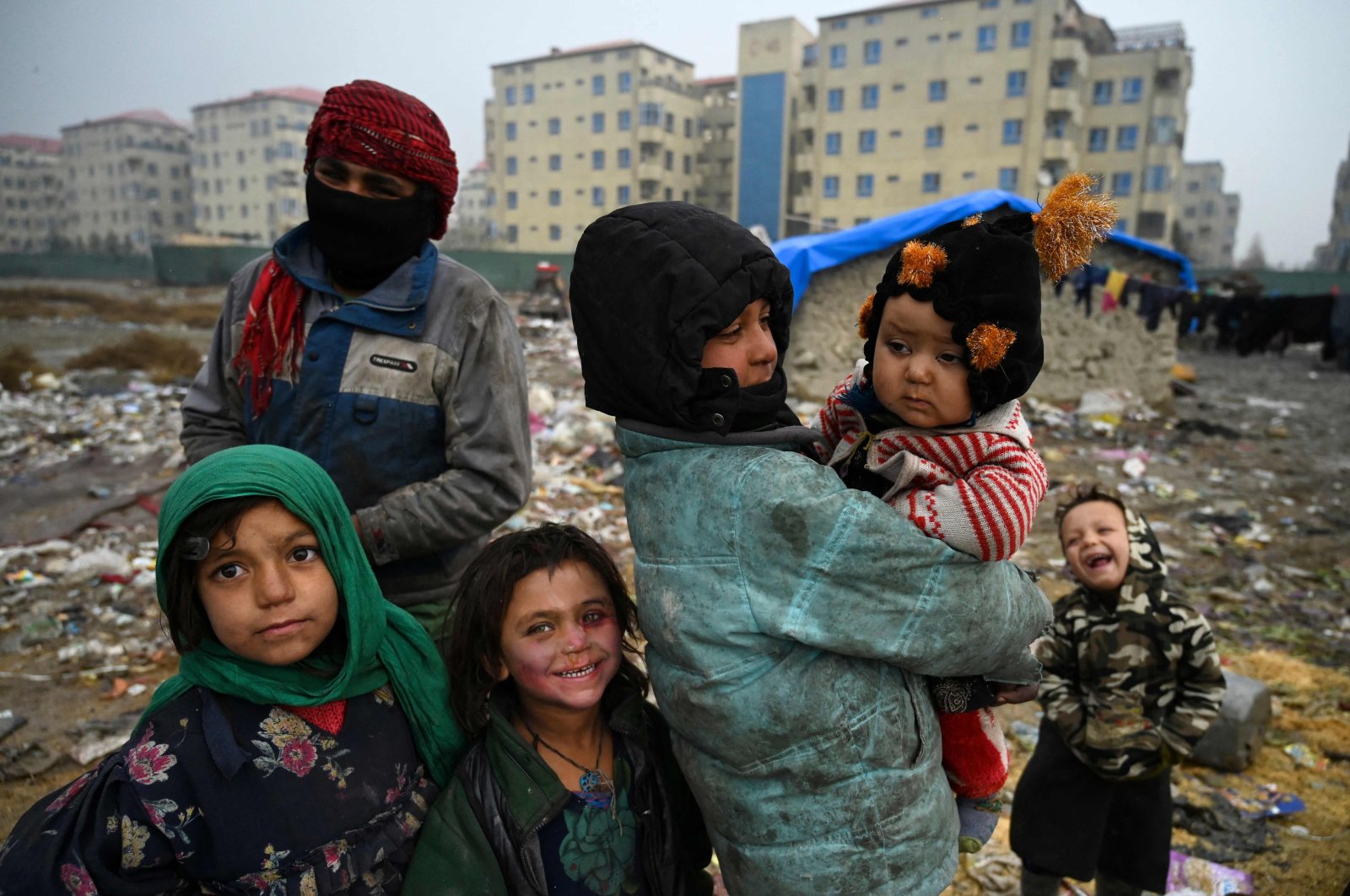 The United Nations on Tuesday called on Afghanistan's warring parties to do more to protect civilians, warning that, unless they do so, the impact will be "catastrophic.”

Civilians are bearing the brunt of the Taliban ground offensive and Afghan forces' airstrikes, the United Nations Assistance Mission in Afghanistan (UNAMA) noted in a series of tweets.

"Fighting was intense this morning," said Sefatullah, director of Sukon radio in Helmand's capital, whose station was captured by the Taliban. "We stopped broadcasting two days ago because the Taliban captured the building of our station."

According to Agence France-Presse (AFP) insurgents have seized more than a dozen local radio and TV stations in Lashkar Gah, leaving only one pro-Taliban channel broadcasting programming. Afghan officials said Tuesday that 11 radio and four television stations in the city had been seized by the Taliban.

"Terrorists do not want the media to publish the facts and expose their injustices," the Ministry of Information and Culture said.

Since the start of the withdrawal of international forces from Afghanistan, the Taliban has intensified its attacks across the country, making significant territorial gains, especially in rural areas.

Thousands of people have been displaced and the population is living in fear.

Several provincial capitals have been encircled by the militants and heavy fighting has been ongoing for days now in the capitals of southern Helmand and Kandahar provinces, as well as in the western part of the city of Herat, in the country's west.

A hospital source in Herat told the Deutsche Presse-Agentur (dpa) that it had received 24 bodies and nearly 200 wounded people in the past six days. Among the victims were members of the security forces.

Another source from the Kandahar Health Department said 28 deaths and 191 injured people were recorded in the province in the past 10 days.

Overall, 38 deceased individuals and 156 injured people were admitted to two hospitals in the city of Lashkargah, in Helmand, within the past three days.

In the meantime, a former U.S. military translator was assassinated in the city of Jalalabad, in eastern Nangarhar province, officials confirmed. The man, who was serving as an advisor with the Nangarhar provincial council, was shot in front of his house by two unidentified shooters on Monday.

The U.N. documented record levels of civilians wounded and killed in May and June and warned that the country is on course for 2021 to witness the highest ever number of documented civilian casualties in a single year.

In Herat, another city under siege, hundreds of residents cheered from their rooftops after government forces repelled the latest Taliban assault.

The loss of Lashkar Gah would be a massive strategic and psychological blow for the government, which has pledged to defend cities at all costs after losing much of the rural countryside to the Taliban over the summer. In Herat, Afghan officials said government forces have managed to push back the insurgents from several areas of the city – including near the airport, which is vital for resupplies.

On Monday, the United States and the United Kingdom accused the Taliban of “massacring civilians” in a Kandahar town near the Pakistan border.

“The Taliban massacred dozens of civilians in revenge killings. These murders could constitute war crimes,” the embassies of Washington and London said in separate tweets on Monday referring to the alleged crimes committed in Spin Boldak. “The Taliban’s leadership must be held responsible for the crimes of their fighters. If you cannot control your fighters now, you have no business in governance later.”