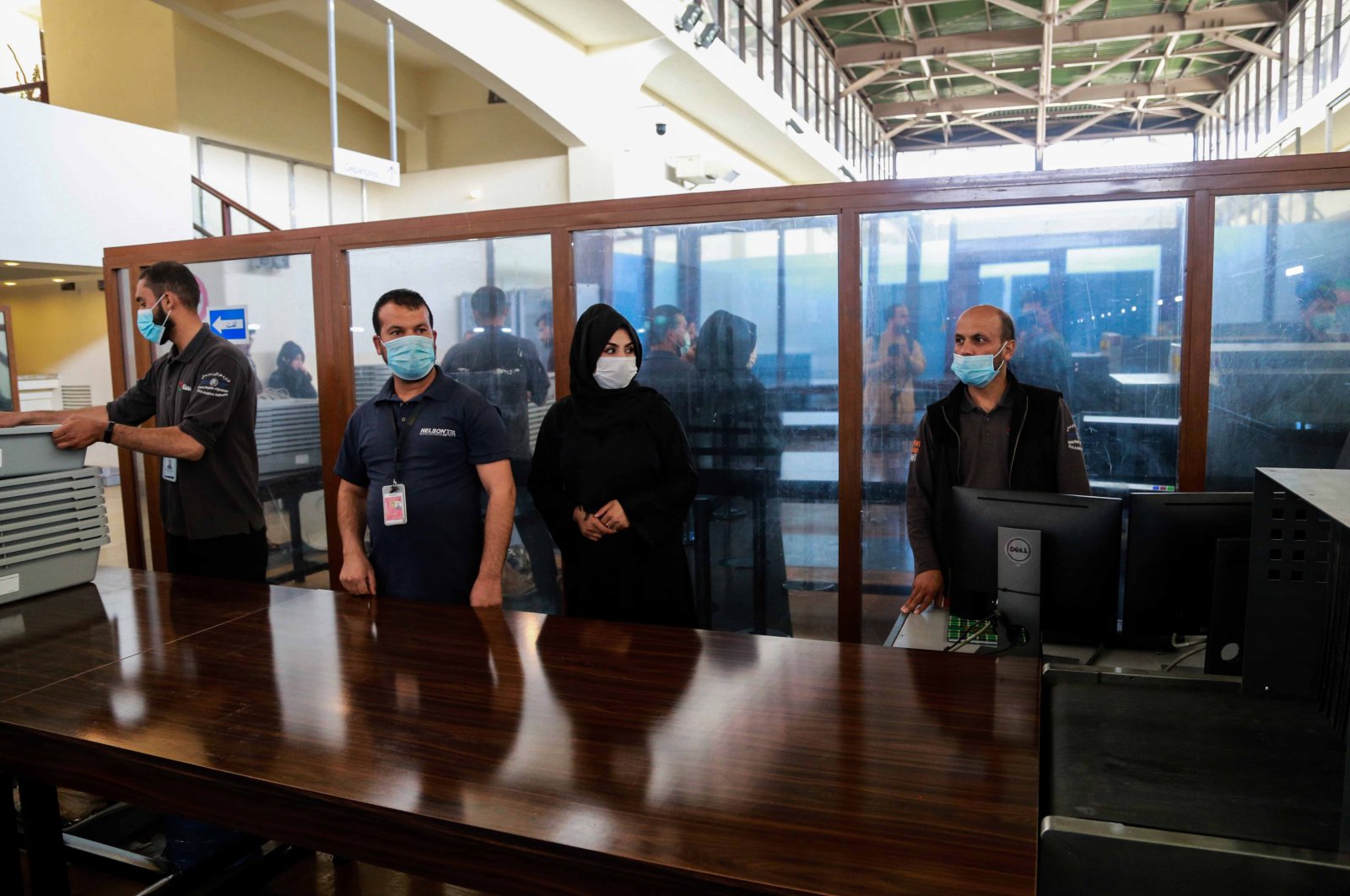 Qatar's foreign minister warned Tuesday that his country would not take responsibility for Afghanistan's Kabul Hamid Karzai International Airport without "clear" agreements with all involved, including the Taliban, about its operations.

"We need to make sure that everything is addressed very clearly otherwise... we are not able to take any responsibility of the airport (if) all these things are not addressed," Foreign Minister Sheikh Mohammad bin Abdulrahman Al Thani said at a press briefing.

"There is a possibility for collaboration with other countries if needed, but until now the discussion is only among us and Turkey and the Taliban."

Since the U.S. pullout, Qatar Airways planes have made several trips to Kabul, flying in aid and Doha's representatives and ferrying out foreign passport holders.

It then made a return flight to Islamabad with about 70 people on board – mostly Afghans who were relatives of staffers with international organizations, according to airport ground staff.

Kabul's international airport was ransacked after U.S.-led forces finished a chaotic evacuation of more than 120,000 people, and the Taliban have since scrambled to resume operations with technical assistance from Qatar and other nations.

Qatar Airways operated several charter flights out of Kabul last week, carrying mostly foreigners and Afghans who missed out on the evacuation.

But the resumption of regular commercial flights will be a key test for the Taliban, who have repeatedly promised to allow Afghans with the right documents to leave the country freely.

The United States pulled its final troops out of Afghanistan on Aug. 30, ending its longest war just ahead of the anniversary of the Sept. 11, 2001 attacks that prompted its invasion.