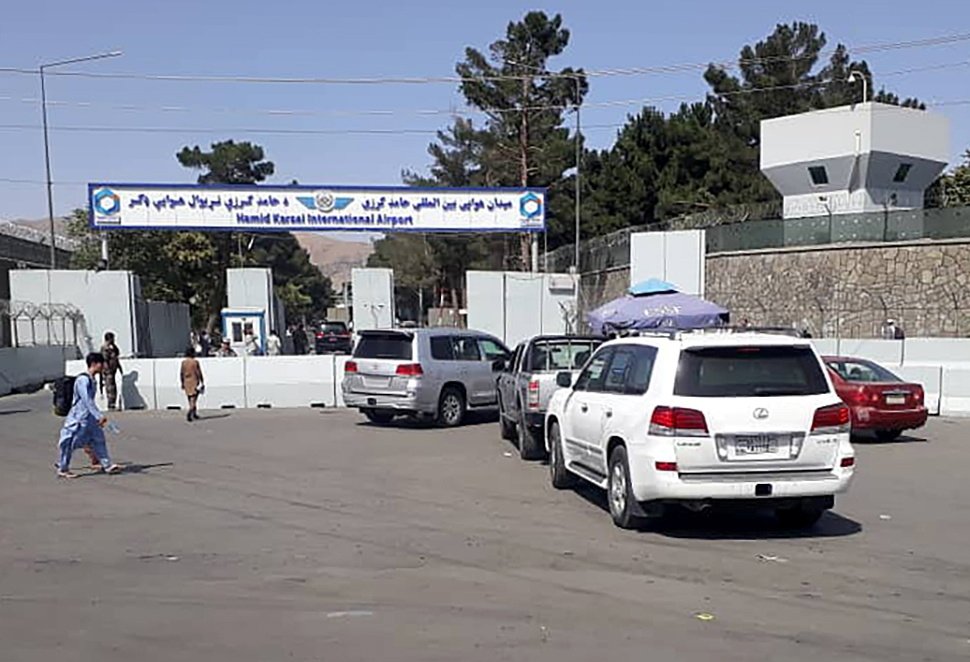 Afghan police forces have resumed their duties at Kabul Hamid Karzai International Airport, manning checkpoints alongside Taliban security for the first time since the group took control of the country, officers said Sunday.

When the Taliban swept into Kabul last month ousting the government, police abandoned their posts, fearful of what the Taliban would do.

But two officers said they had returned to work Saturday after receiving calls from Taliban commanders.

On Sunday, an Agence France-Presse (AFP) correspondent at the airport saw border police members deployed at several checkpoints outside the main buildings of the airport, including the domestic terminal.

"I came back to work yesterday more than two weeks after being sent home," one of the police officers told AFP, speaking on condition of anonymity.

"I received a call from a senior Taliban commander who asked me to come back," another officer said.

"Yesterday was great, so happy to serve again."

The Taliban say they have granted a general amnesty to everyone who worked for the former government – including the army, police and other security branches.

Officials say they want to integrate the opposing forces, but have not spelled out how this will happen – or how they will sustain a security apparatus made up of around 600,000 people.

Kabul airport was severely damaged during the chaotic evacuation of over 120,000 people that ended with the withdrawal of U.S. forces on Aug. 30.

The Taliban, who swept into Kabul after routing government forces on Aug. 15, have been scrambling to get the capital's airport operating again with Qatari technical assistance.

The United Arab Emirates (UAE) has set up an air bridge to deliver tons of aid to Afghanistan, with aircraft bringing in hundreds of tons of medical and food supplies.

An airport employee who handles security for a private company confirmed that the border police had been deployed around the airport since Saturday.

"They are sharing the security with the Taliban," he told AFP.

Qatar Airways has operated charter flights out of Kabul in recent days, carrying mostly foreigners and Afghans who missed being taken out during the evacuation.

An Afghan airline resumed domestic flights last week, while Pakistan International Airlines is expected to begin flights from Islamabad to Kabul in the coming days.