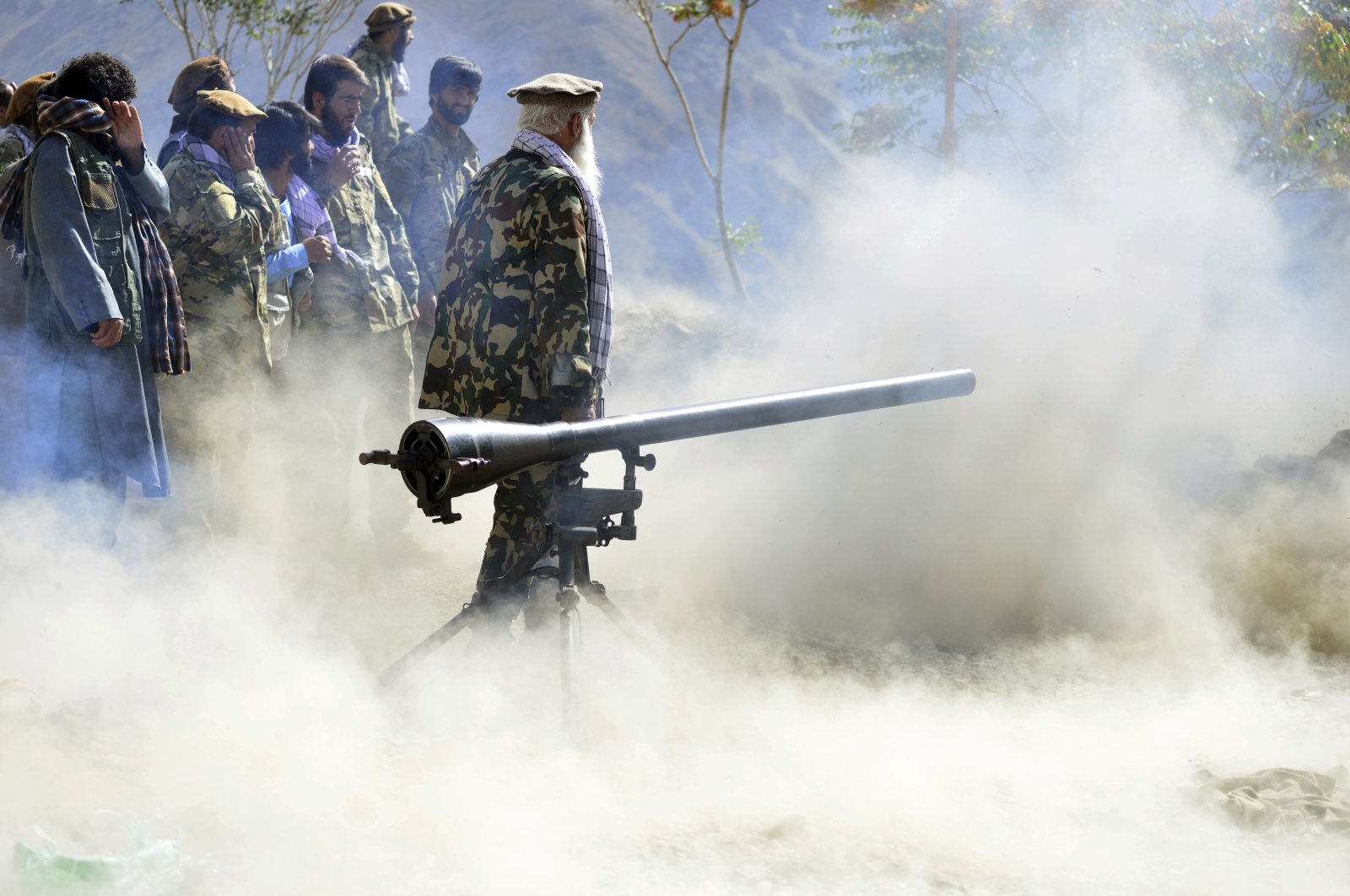 Hours after the Taliban claimed the full conquest of Panjshir province, the leader of the National Front Resistance (NFR), Ahmad Massoud, asked Afghans to start a general uprising against the Taliban.

"Our compatriots, wherever you are, whether outside or inside, we call on you to start a general uprising for the sake of the honor, freedom and pride of our homeland,” Massoud said in an audio message released by the group on Monday. "Everyone can stand up in any way they can and shout loud – we will never accept humiliation!” he added.

Massoud stated that people can fight in any possible form – either via armed struggle or by conducting protests – and that the group would stand with them until the last moment. He did not comment on claims by the Taliban to have captured Panjshir, the province his fighters were defending in fierce battles since Tuesday.

The message comes as Taliban spokesperson Zabiullah Mujahid said in a press conference on Monday that with the conquest of Panjshir, the war in Afghanistan was over. According to Mujahid, militants from his group had been forced to initiate a military campaign in Afghanistan's north-eastern province after negotiations with the holdout province failed.

Mujahid said that two people – apparently meaning Masoud and former Afghan vice president Amrullah Saleh – had rejected talks with the Taliban, forcing the fundamentalist group to send its forces and launch an operation.

Food supplies and internet and phone connections that were cut during the last week would be restored in the province, Mujahid said. He warned that anyone who picked up arms against the new government of Afghanistan was the enemy of the entire country, and would be dealt with accordingly.

However, a former member of parliament representing the province, Zal Mohammad Zalmay Noori, said the resistance forces had tactically retreated from the governor's office of Panjshir and were stationed in the mountains. Some pro-NRF accounts later in the day even claimed the recapture of the provincial capital, but that information could not be verified independently. While the Taliban claimed and celebrated their military victory in Panjshir, the group was still politically scrambling to form a government acceptable both domestically and internationally.

The Taliban spokesperson said he expected the group to announce a caretaker government for Afghanistan for the time being, to allow changes and reforms. An exact date for the announcement of the new Taliban government is not clear, he added.

The fighting between the Taliban and the NRF started last Tuesday after negotiations for a political solution failed. Panjshir was the only one of Afghanistan's 34 provinces not fully under Taliban control after it seized power about three weeks ago. It is a mountainous and hard-to-reach region north of Kabul, giving opposition fighters an advantage.

Ahmad Massoud – the son of late Afghan leader Ahmad Shah Massoud, who was assassinated just two days before the September 11, 2001 attacks in New York and Washington – is leading the resistance front.

"Serious steps" have been taken to make the airport operational again, spokesperson Mujahid said, adding that technical teams from Qatar, Turkey and a UAE-based company are involved. The radars needed to be repaired after being damaged by departing U.S. troops last month. Domestic flights have been resumed since Saturday.