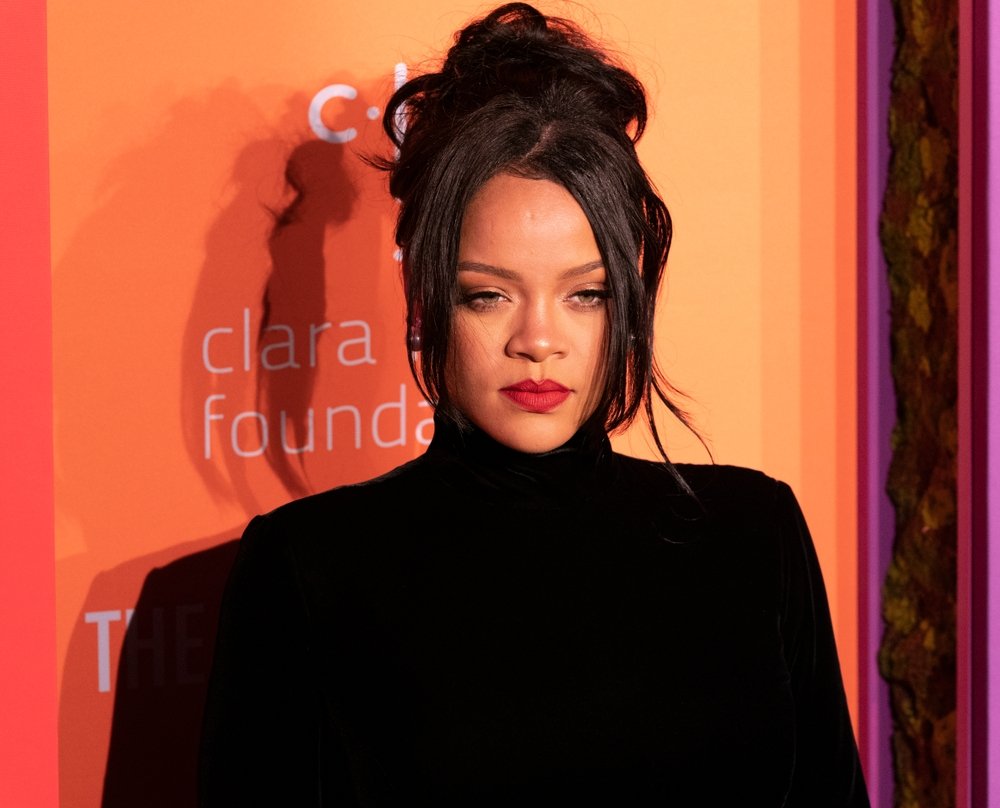 Pop superstar Rihanna drew the ire of the Indian government Wednesday after she tweeted in support of the massive farmers' protest against new agriculture laws, prompting an angry response from New Delhi, which threatened legal action against the U.S. social media giant for not taking down other content on the protests.

Social media platforms have become a major battleground in India since tens of thousands of farmers camped on the outskirts of India's capital in November to protest against government action to deregulate produce markets.

Rihanna, who has more than 100 million followers on Twitter, wrote "why aren't we talking about this?! #FarmersProtest," with a link to a news story about a government crackdown that included an internet blackout.

Her comment was retweeted more than 230,000 times and liked by over half a million users.

She was not alone – Swedish climate activist Greta Thunberg, one of the world's most prominent environmental campaigners, also tweeted a story about the internet blackout, saying: "We stand in solidarity with the #FarmersProtest in India."

There was also support from the niece of U.S. Vice President Kamala Harris, whose mother was born in India.

"We ALL should be outraged by India's internet shutdowns and paramilitary violence against farmer protesters," tweeted Meena Harris.

The international celebrity's tweets triggered an online storm in India, where the farmers' protests have become one of the biggest challenges to Hindu nationalist Prime Minister Narendra Modi since he took power in 2014.

India's government has bristled at international remarks on the protests, calling them an "internal matter." The foreign ministry said Wednesday that the celebrities needed "a proper understanding of the issues."

"The temptation of sensationalist social media hashtags and comments, especially when resorted to by celebrities and others, is neither accurate nor responsible," it said in a statement, with the hashtags #IndiaTogether and #IndiaAgainstPropaganda.

Some Indians tweeted in support of Rihanna, but others were not pleased, with her remarks getting abusive replies.

Modi has said the laws are necessary to modernize India's agriculture sector, but farmers fear they would be placed at the mercy of big corporations.

Twitter temporarily blocked scores of accounts tweeting about the protests on Monday at the demand of the Indian government, while police have detained dozens of farmers and a journalist.