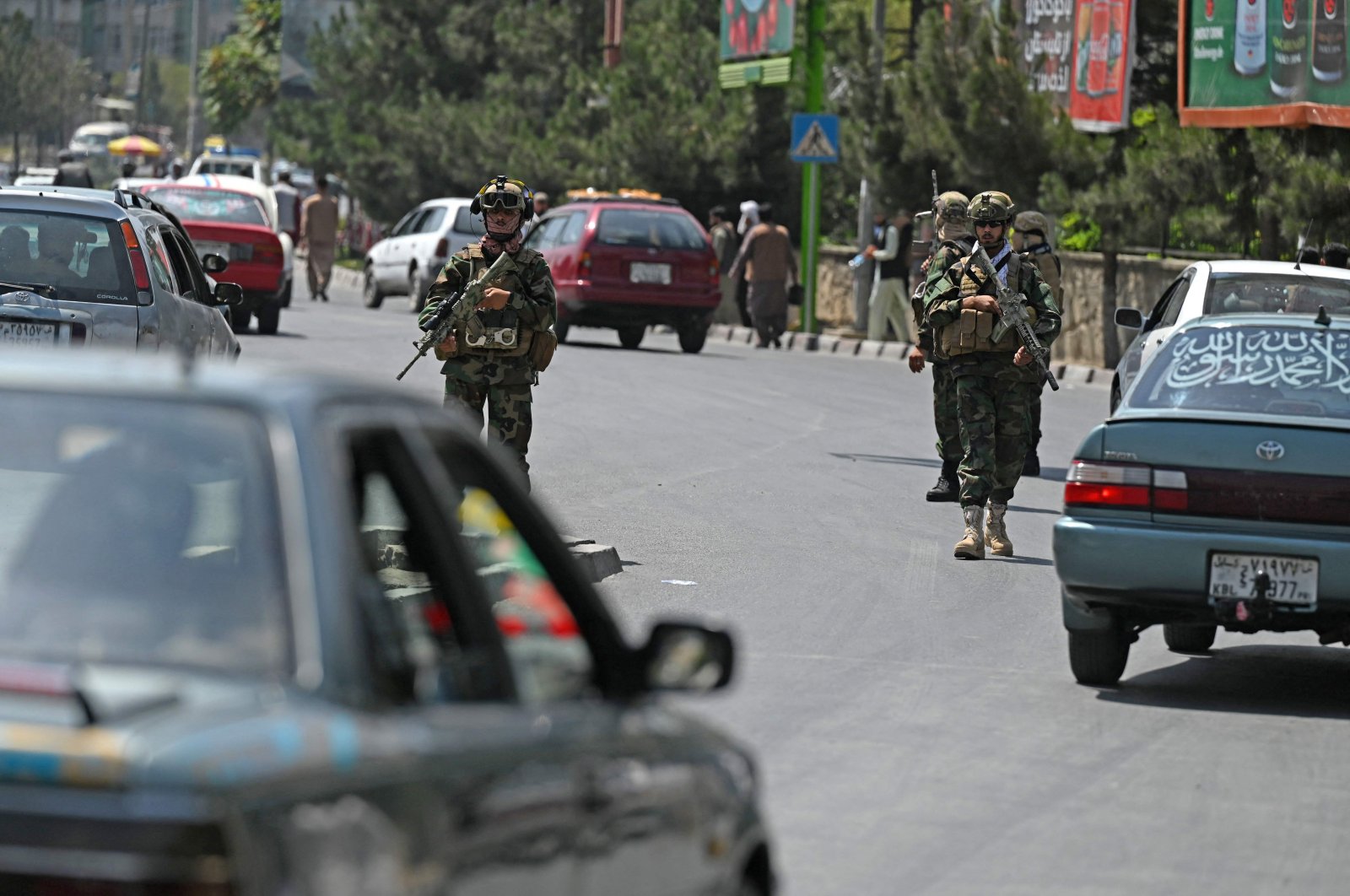 A loud blast was heard in the Afghan capital Kabul Sunday by Agence France-Presse (AFP) journalists, hours after United States officials warned of the possibility of a terrorist attack.

A security official from the recently deposed government told AFP it was a rocket that "initial information shows hit a house."

According to The Associated Press (AP) the rocket struck a neighborhood just northwest of Kabul Hamid Karzai International Airport as the U.S. evacuation there winds down following the Taliban's lightning takeover of the country, killing a child, an Afghan police chief said.

Fears over another terror attack on Kabul were mounting across Afghanistan. Recent Daesh-affiliated suicide bombings outside the airport killed over 180 people, including 13 American soldiers.

The troops were seen throughout the civilian side of the airport grounds and annex buildings, while U.S. Marines peered at them from the passenger terminal roof. After a 20-year war, the foes were within open sight of each other, separated by just 30 meters (100 feet). Also in view of the U.S. troops were the Taliban's "Badri" special forces in American Humvees gifted to the now-vanquished Afghan army.

Taliban spokesperson Bilal Karimi tweeted that the group's fighters had already moved into parts of the military side of the airport, but the Pentagon stressed that U.S. forces retained control over the gates and the airlift. Pentagon spokesperson John Kirby said U.S. troops had started withdrawing – without saying how many were left.

More than 112,000 people have fled Afghanistan via the massive U.S.-led evacuation since the Taliban swept back into power two weeks ago, and the operation is winding down despite Western powers saying thousands may be left behind.