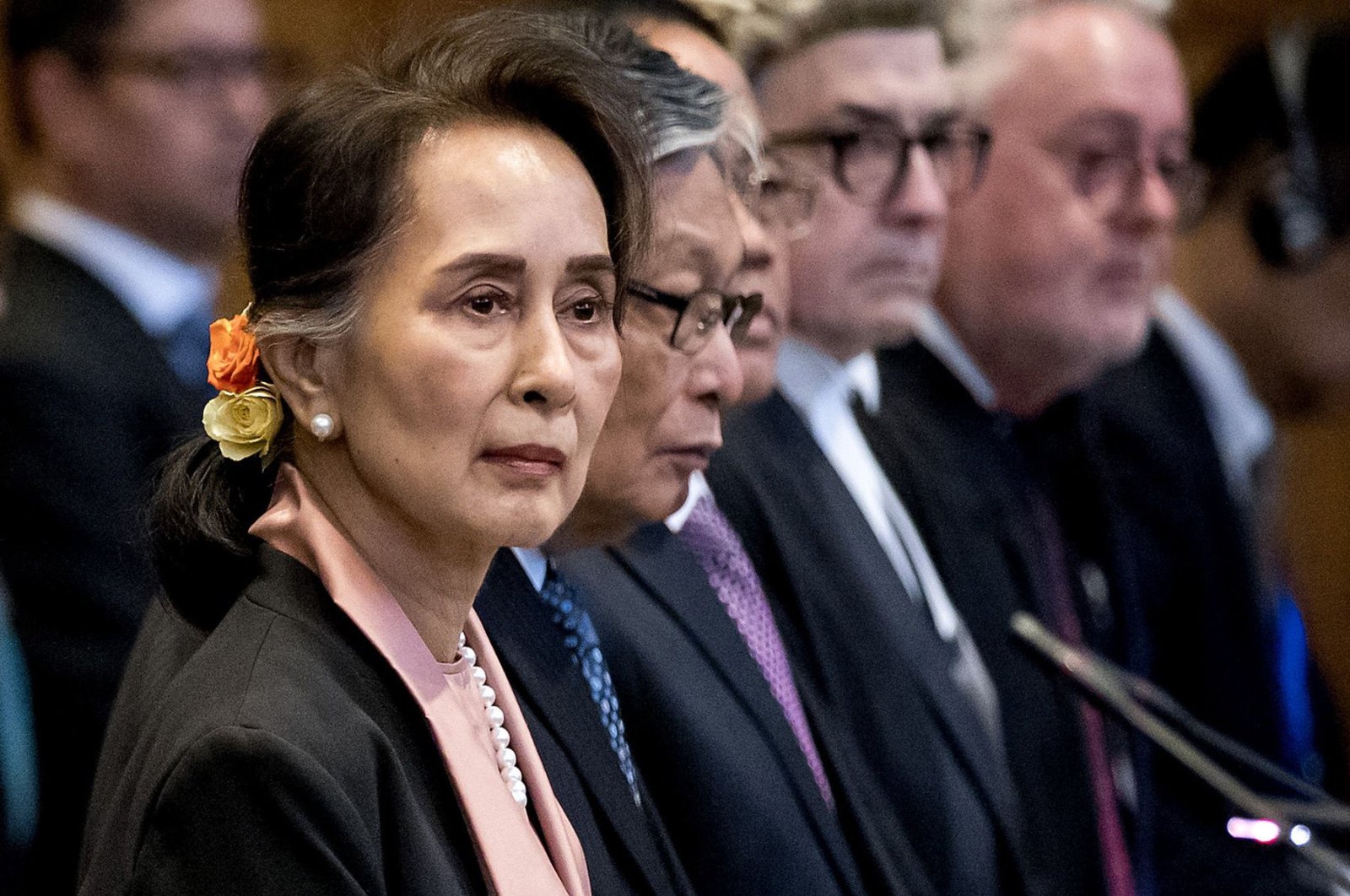 Members of the Rohingya community issued a cautious response to a declaration of Policy Position on the Rohingya in Rakhine State by the National Unity Government (NUG), an anti-coup shadow government in Myanmar.

The exile government that was formed in April issued the policy Thursday. It proclaims to restore citizenship rights to Rohingya, starting long-stalled repatriation of the persecuted people and repealing a controversial 1982 Citizenship Law and the deceptive National Verification Cards system.

Global rights defenders hailed the declaration and recommended that it include Rohingya representatives in anti-coup and pro-democratic processes.

The Rohingya, however, are wary about the NUG policy as they recalled past plights and deprivation under the very same leaders when they held power with the blessings of the Tatmadaw, or Myanmar military.

At a refugee camp in Bangladesh, Mayyu Khan warned that the Rohingya are always in doubt about whether a new move is "a ploy or a plan.” Khan said, "We are scared of it.” It being the shadow government formed by deposed lawmakers from the National League for Democracy (NLD) party of detained State Counsellor and de facto leader Aung San Suu Kyi.

"When we are given back our citizenship and properly repatriated, our greatest desire will be fulfilled,” he said. Despite the bitter experiences of the past, the Rohingya always worked positively."

In fact, the NUG government is a new version of NLD. They have never publicly tried to address the Rohingya issue, but the Rohingya have fully supported them and participated in their works.”

Prize-winning Rohingya rights defender Razia Sultana said, "We paid too much and when we asked for it, most of them (NUG leaders) were silent, and with the course of time they are under the same situation.” She did, however, welcome the new policy as a positive.

"Whatever, whoever except the Tatmadaw, we are ready to hold hands with our country people for peace.” Underlining the core desire of Rohingya, she added that the community has "no more expectation, they just want to be part of Burma (Myanmar).”

Dr. Ambia Perveen, chair of the European Rohingya Council said the declaration is "most positive” but that "only action will confirm or prove their words.”

"We are repeatedly highlighting our demands of returning of the Rohingya with rights, safety and dignity to their places of origin and taking all necessary measures in order to bring all perpetrators of genocide to justice,” she said.

To restore Rohingya confidence in the shadow government, she recommended that the "NUG needs to have a Rohingya representative on their team and especially they need to involve the voices of refugees.”

The policy declared a clear principle on issuing citizenship. "All citizens who swear allegiance to the Union regardless of their ethnic origins are considered to have full enjoyment of citizens' rights. The National Unity Government will not tolerate any form of discrimination,” it says.

The same policy will be applied as the "basis to address the Rohingya crisis," it said, and "shared solutions” will respect "the human rights of all persons.”

Addressing the elimination of the military dictatorship as the common goal of all people, it said the NUG will apply all policies in "consultations with the many different stakeholders in Rakhine State, including Rohingya groups and refugee representatives from the IDP (internally displaced people) camps.”

Referring to the inhumane military clampdowns on Rohingya for decades, including brutalities in August 2017, the policy paper said: "Repatriation and justice will be ensured in the future Federal Democratic Union Constitution.”

"We intend, if necessary, to initiate processes to grant International Criminal Court jurisdiction over crimes committed within Myanmar against the Rohingya and other communities,” it said. The NUG also encouraged the Rohingya to actively join their anti-coup movement.

"We invite Rohingya to join hands with us and with others to participate in this Spring Revolution against the military dictatorship in all possible ways.”

The new policy also assured the abolishment of all discriminatory laws in Myanmar.

"The process of repealing, amending, and promulgating laws, including the 1982 Citizenship Law, by the new constitution ... will be beneficial in resolving the conflict in Rakhine State,” it said. Underlining the much-talked-about Rohingya citizenship issue, it added: "The Rohingya are entitled to citizenship by laws that will accord with fundamental human rights norms and democratic federal principle.”

About the tricky verification card system, it said: "We further commit to abolishing the process of issuing National Verification Cards.” Meanwhile, international human rights NGO Fortify Rights, in a statement Thursday, urged the NUG to appoint an ethnic Rohingya representative to the process.

"This is an important moment for the Rohingya people and Myanmar as a whole,” said Matthew Smith, Chief Executive Officer of Fortify Rights. "The new policy establishes a foundation for the future realization of Rohingya rights in Myanmar, and for a more unified path to democracy.”