Russia ready to arm allies near Afghanistan at low prices 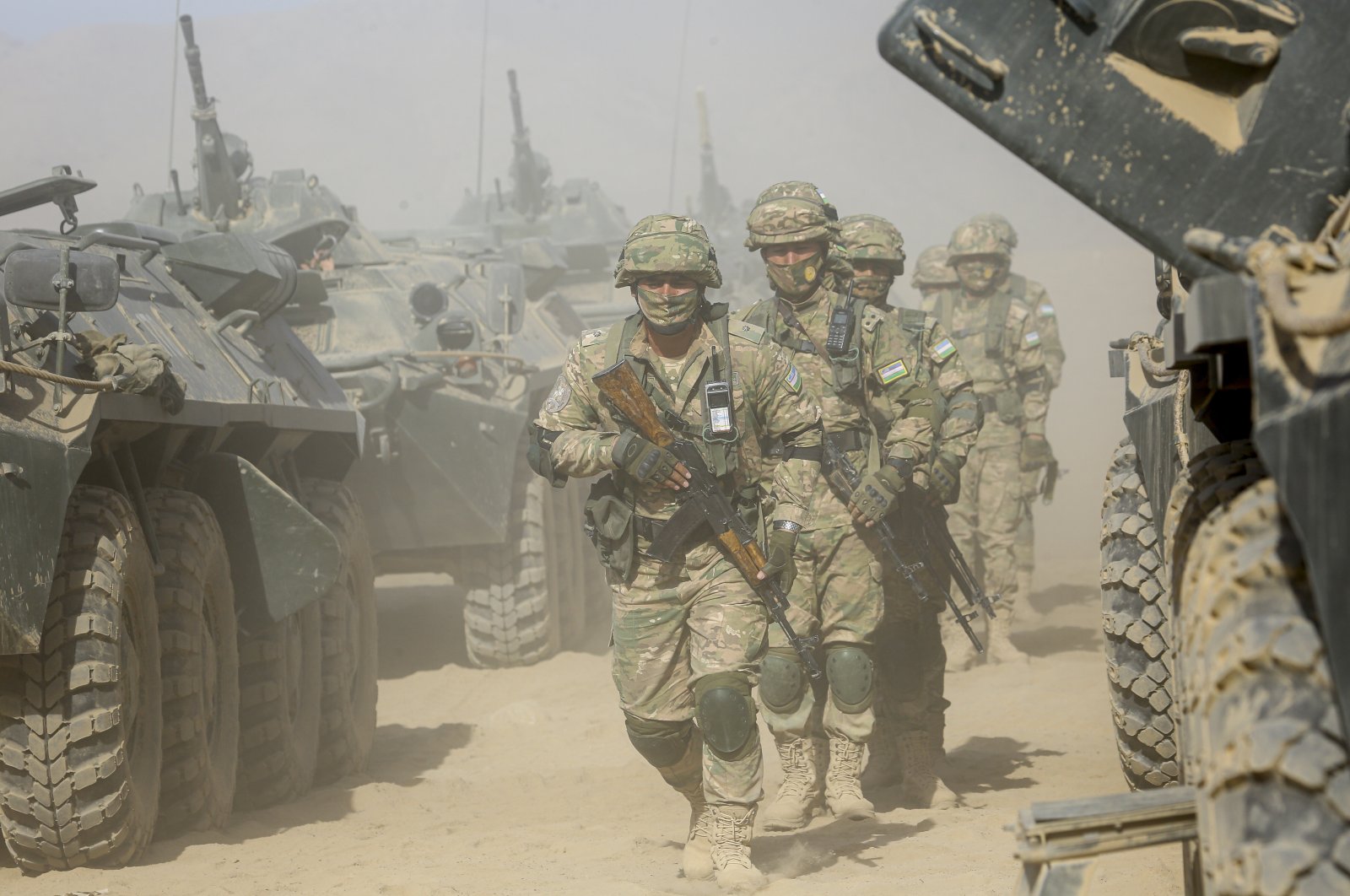 Russia is ready to supply weapons and military hardware at special low prices to its allies in the Collective Security Treaty Organization (CSTO) security bloc that borders Afghanistan, Russia's deputy prime minister was quoted as saying by RIA news agency on Monday.

Russia has called for joint action with its allies in Central Asia to prepare for potential security threats from Afghanistan following the United States' exit of troops and the Taliban's lightning takeover.

Moscow has been cautiously optimistic about the new leadership in Kabul and is seeking contact with the militants in an effort to avoid instability spilling over to neighboring ex-Soviet states.

While the U.S. and other countries rushed to evacuate their citizens from Kabul, Russia said its embassy will continue to function.

She said at her weekly press briefing that the militant group – known for its severe treatment of women – is "ready to take into account the interest of citizens, including ... women's rights."

Earlier this week, Russia's ambassador to Afghanistan Dmitry Zhirnov met with the Taliban in Kabul, hailing on state television a "positive and constructive" meeting.

The Kremlin has in recent years reached out to the Taliban – which is banned as an "extremist" group in Russia – and hosted its representatives in Moscow several times, most recently last month.