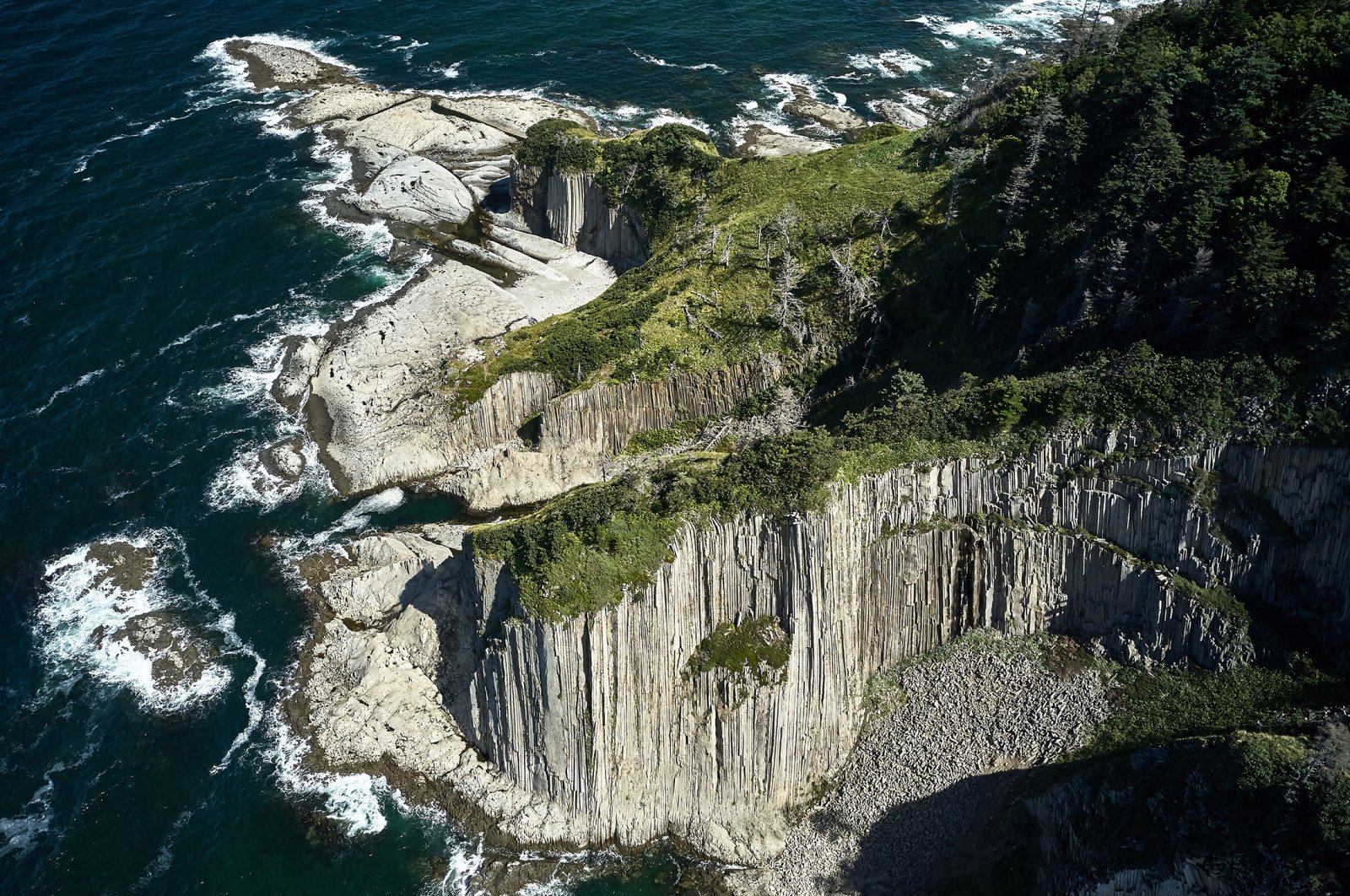 A man from a Russian-held island claimed by both Tokyo and Moscow is seeking asylum after being found in a wetsuit on Japan’s northern island of Hokkaido, media reports and officials said Wednesday.

The man was found in the town of Shibetsu on the coast of Hokkaido across from Kuhashiri island, one of four Russian-held islands claimed by both countries, Japanese media said. He said he swam about 20 kilometers (12 miles) to Hokkaido to seek asylum, the reports said.

The man was wearing a wetsuit when he was found by a local resident last Thursday, the reports said. The regional immigration office in Sapporo said Wednesday that he is being interviewed by immigration officials following an initial investigation by police to determine whether he is eligible for a temporary landing permit or refugee status, or is subject to repatriation.

The immigration office declined to provide his identity and other details, including how he arrived in Hokkaido. In a Facebook statement earlier this week, the Russian Embassy in Japan sought an explanation from Japanese authorities of the status of the man, whom it identified as V.-F.V. Nokarde. Japan claims the four islands, which it calls the Northern Territories.

On the other hand, Russia argues that the islands should be legally returned to the USSR as a result of Japan's defeat in World War II. According to the Soviet-Japanese Joint Declaration of 1956, two of four islands, or 6% of the disputed area, were returned to Japan.

After decades of diplomatic efforts to negotiate a settlement, the two countries still haven’t produced any tangible results.