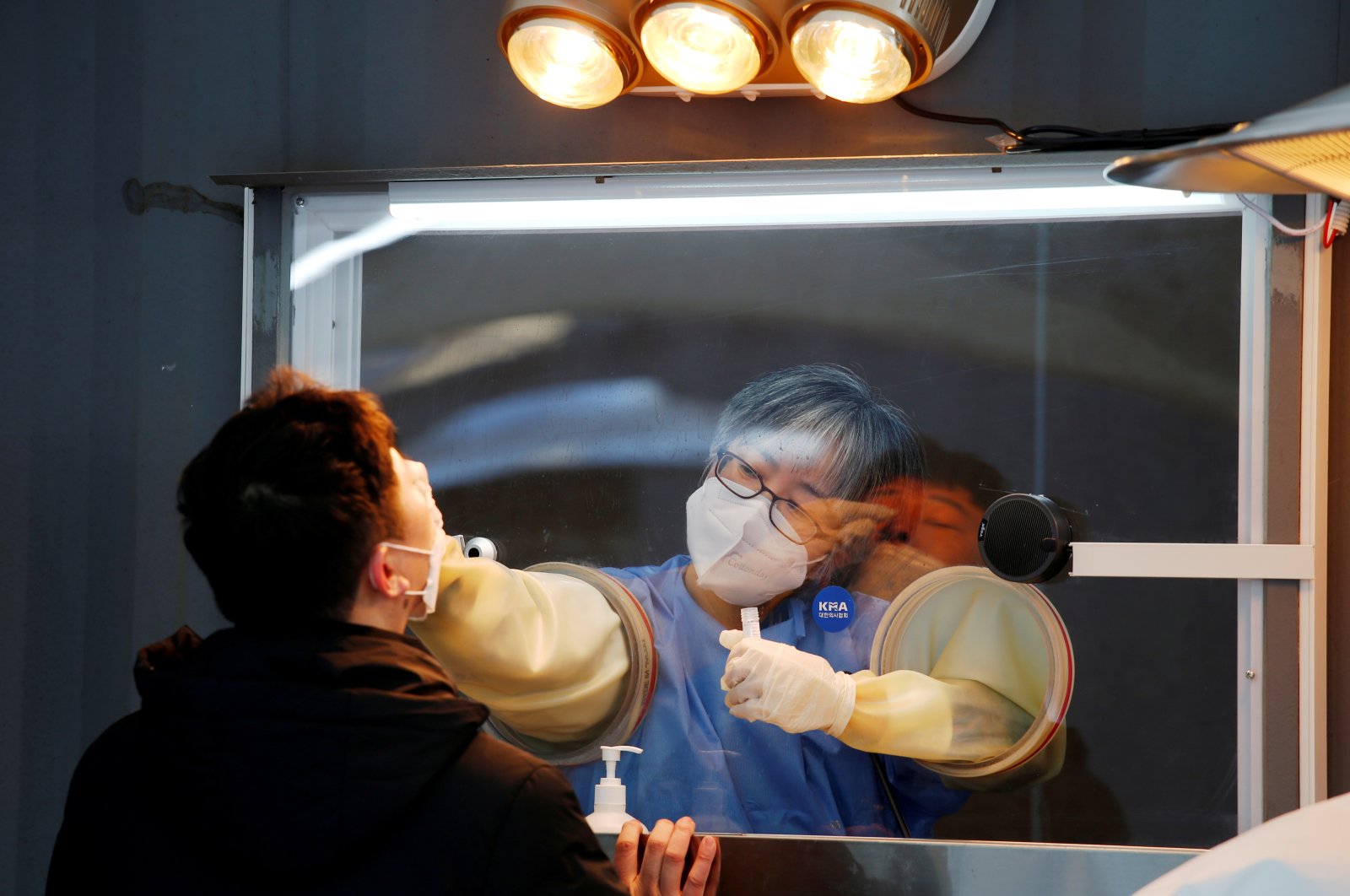 South Korean authorities defended a decision to order COVID-19 tests for foreign workers in the country, as the controversial measure drew more accusations of xenophobia with domestic and international calls for it to be rescinded, even though some lawmakers disapprove of the move.

At least one lawmaker of the ruling party and a university leader called for Seoul to scrap the move, while a group of international envoys was seeking further explanation.

The proportion of foreigners among confirmed cases in Seoul rose to 6.3% in the March quarter, nearly three times the figure of 2.2% in November and December last year, said Park Yoo-mi, a city quarantine officer.

More than 100 coronavirus cases in the capital region were recently traced back to workplace community transmissions by foreign workers, Park added.

However, in a Facebook post, the ruling party lawmaker, Lee Sang-min, said, "These are human rights violations that would make us an international disgrace."

He urged the withdrawal of the policy, telling Reuters, "There shouldn't be any separation of Korean nationals and foreigners to begin with when it comes to virus prevention measures."

Health officials have said Wednesday's 15-day order for the testing is needed to blunt a rise in infections, despite criticism that such sweeping programs are xenophobic and indiscriminate.

Neighboring Gyeonggi province said it would stick with a similar order adopted earlier, but drop a requirement for foreign workers to be tested before hire, saying mass testing had blunted the spread and citing the discrimination concern.

Of the foreign workers in the province, 203 have proved positive among 234,537 tested.

Some workers there told Reuters they were thankful to be tested but added that queues and crowding conditions at test centers could be a health risk.

Seoul city authorities said they would extend hours at some testing spots, and provide extra assistance.

At least one foreign employee of a major Korean company received a written notice, which was reviewed by Reuters, but others said they had yet to be notified beyond media reports.

The measures were "misguided and detrimental" to Seoul National University, said Ahn Duk-geun, its dean of international affairs, who also urged that the measure be rescinded.

None of at least 500 foreign professors and researchers at the university had tested positive, he added.

French Ambassador Philippe Lefort said he and the heads of other diplomatic missions were seeking an explanation from authorities, in a message to compatriots in Seoul and Gyeonggi.

Seoul had 242,623 registered foreign workers by last December, the justice ministry said. City officials estimate there may be as many as 390,000, if undocumented workers are included.

The Korea Disease Control and Prevention Agency was announced on March 15 that the country aims to vaccinate 12 million people from April to June, which will mean a quarter of its population, with its expanded campaign.