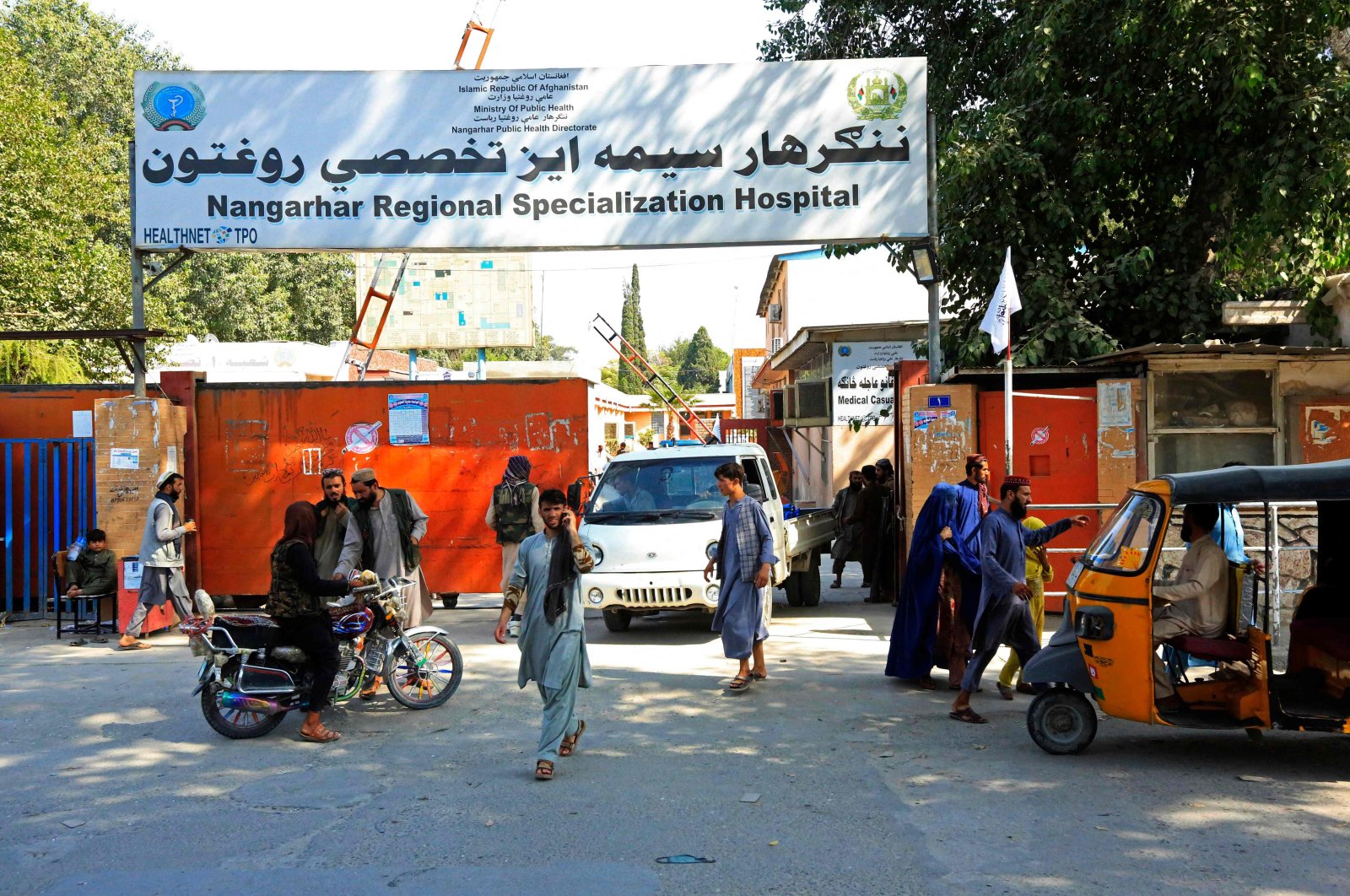 Three explosions, at least one of which targeted a Taliban vehicle, rocked the eastern Afghan city of Jalalabad, killing at least two people Saturday.

The Taliban stormed to power in mid-August, ousting the government and promising to restore security to the violence-wracked country.

"In one attack a Taliban vehicle patrolling in Jalalabad was targeted," a Taliban official who asked not to be named told Agence France-Presse (AFP).

"Women and children were among the injured," he added.

An official from the health department of Nangarhar Province told AFP that three people died and 18 were wounded, while several local media reported the attacks left at least two dead.

Pictures taken at the site of the blast showed a green pick-up truck with a white Taliban flag surrounded by debris as armed fighters looked on.

Jalalabad is the capital of Nangarhar, the heartland of the Daesh terrorist group's Afghanistan branch.

A chaotic U.S.-led evacuation of foreigners and Afghans who worked for international forces was marred by a devastating bomb attack claimed by Daesh that killed scores of people.

But since the last American troops left on Aug. 30, the fighting, bombs and airstrikes that plagued the country have mostly fallen by the wayside, leaving Afghanistan free of major incidents.