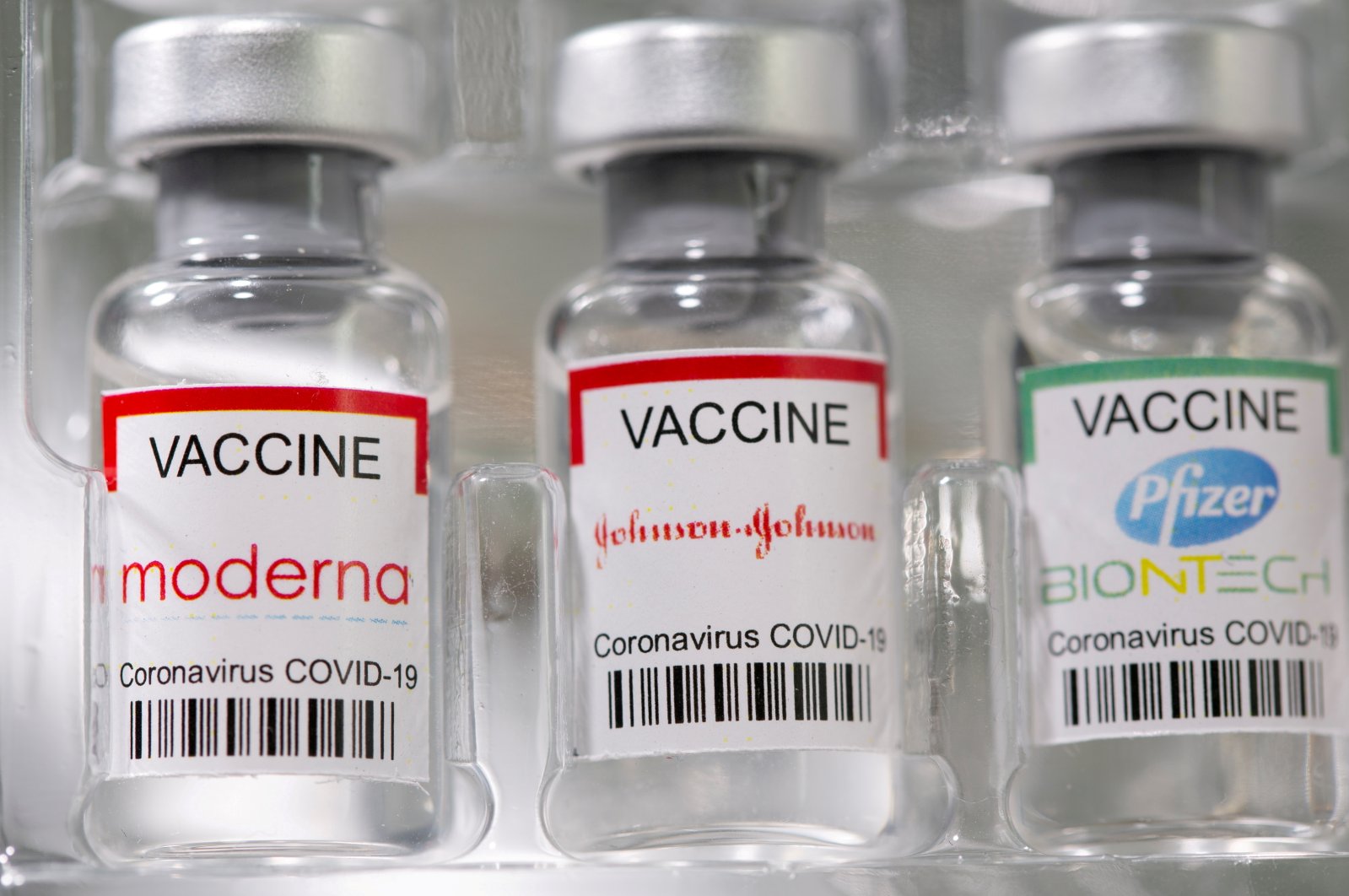 South Korea's Health Ministry said on Sunday that Moderna Inc. will supply the country with 7.01 million doses of coronavirus vaccines by the first week of September, following a government request to speed up delivery.

Some 1.01 million doses are expected to arrive on Monday, the ministry said, with another 6 million to be supplied sequentially. Moderna delivered 1.3 million doses earlier this month. It had at the time informed South Korea that it would only be able to deliver less than half the 8.5 million doses it had been due to ship in August.

"In response to our request to speed up and expand the vaccine supply, Moderna informed us that it will supply 7.01 million doses by the first week of September," the ministry said in a statement.

Under the plan, the country will be able to give 36 million people at least one dose of the vaccine before the Sept. 20-22 Chuseok holiday.

The statement also said that the government is currently in talks with Romania for a vaccine swap deal but denied a local media report that said the Romanian government approved a donation of 450,000 doses of Moderna vaccines.

It gave no details of the planned swap, saying more information on the discussion with Romania will be provided as soon as it is finalized.

As of 12 a.m. Saturday, 50.4% of the 52 million population have had at least one dose of vaccine, while just 22.5% have been fully vaccinated, government data showed.

South Korea aims to immunize over 70% of the population by September.