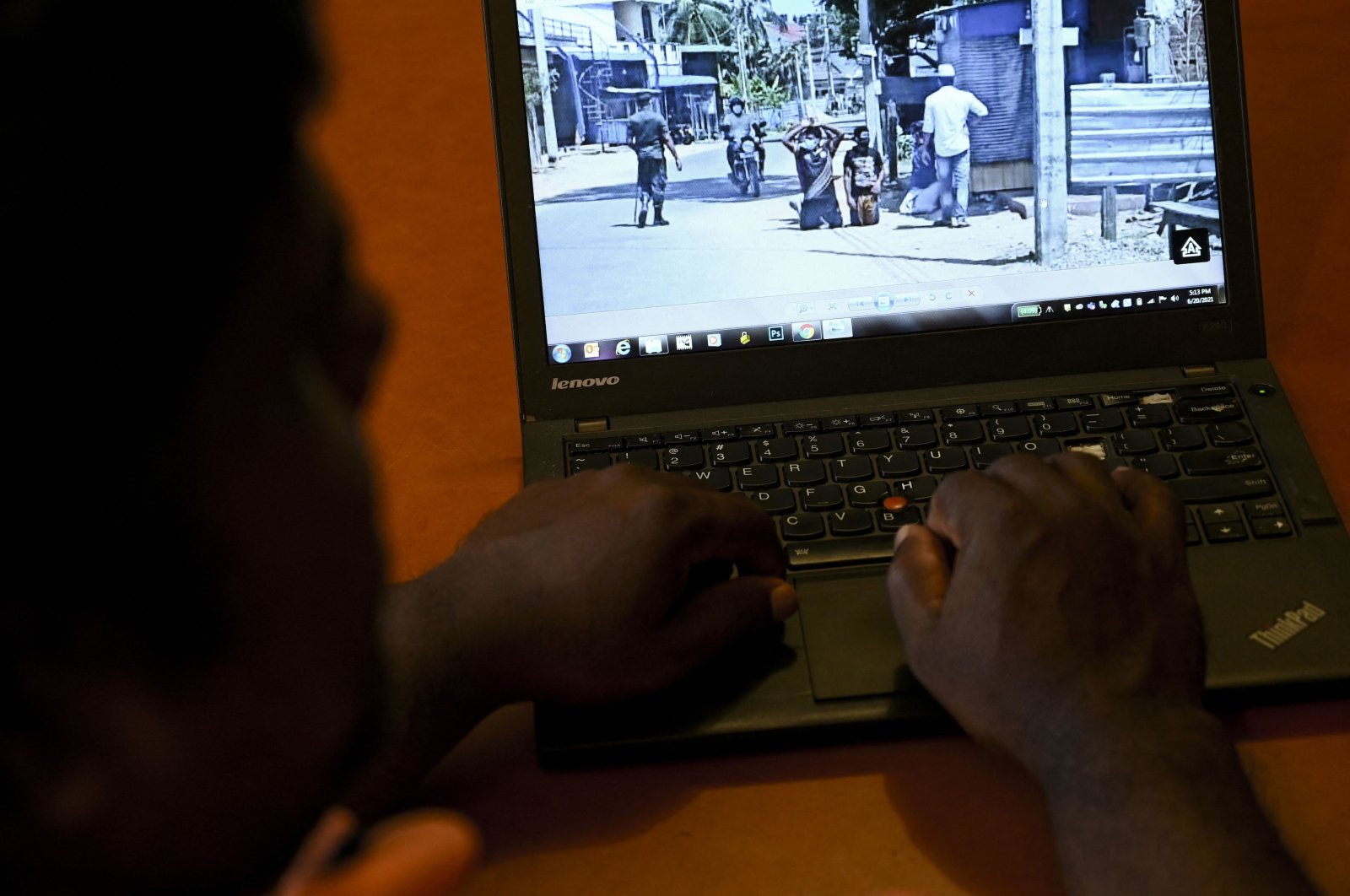 Armed troops ordered Muslim civilians to raise their hands in the air while kneeling on a road in the town of Eravur, about 300 kilometers (190 miles) east of the capital Colombo.

Local residents said they considered the order to be degrading and humiliating, while officials acknowledged that troops had no power to mete out such punishments.

The victims were on their way to two restaurants to buy food.

"An initial Military Police investigation has already commenced after certain photos went viral depicting an alleged harassment in the Eravur area," the army said in a statement.

It said the officer in charge had been removed and the soldiers involved ordered to leave the town.

"The army will adopt the strictest disciplinary action against all errant army personnel," the military added, in a rare display of willingness to investigate its own.

Sri Lanka is under a monthlong lockdown to contain a third wave of coronavirus infections. The number of deaths from the virus has increased more than fourfold to 2,531 since the start of the wave in mid-April.

The military, which is facing allegations of war crimes in a decadeslong Tamil war that ended in 2009, has been deployed to help police and health authorities enforce virus restrictions.

Successive governments have denied that troops killed around 40,000 civilians in the final stages of war, which claimed more than 100,000 lives in total between 1972 and 2009.