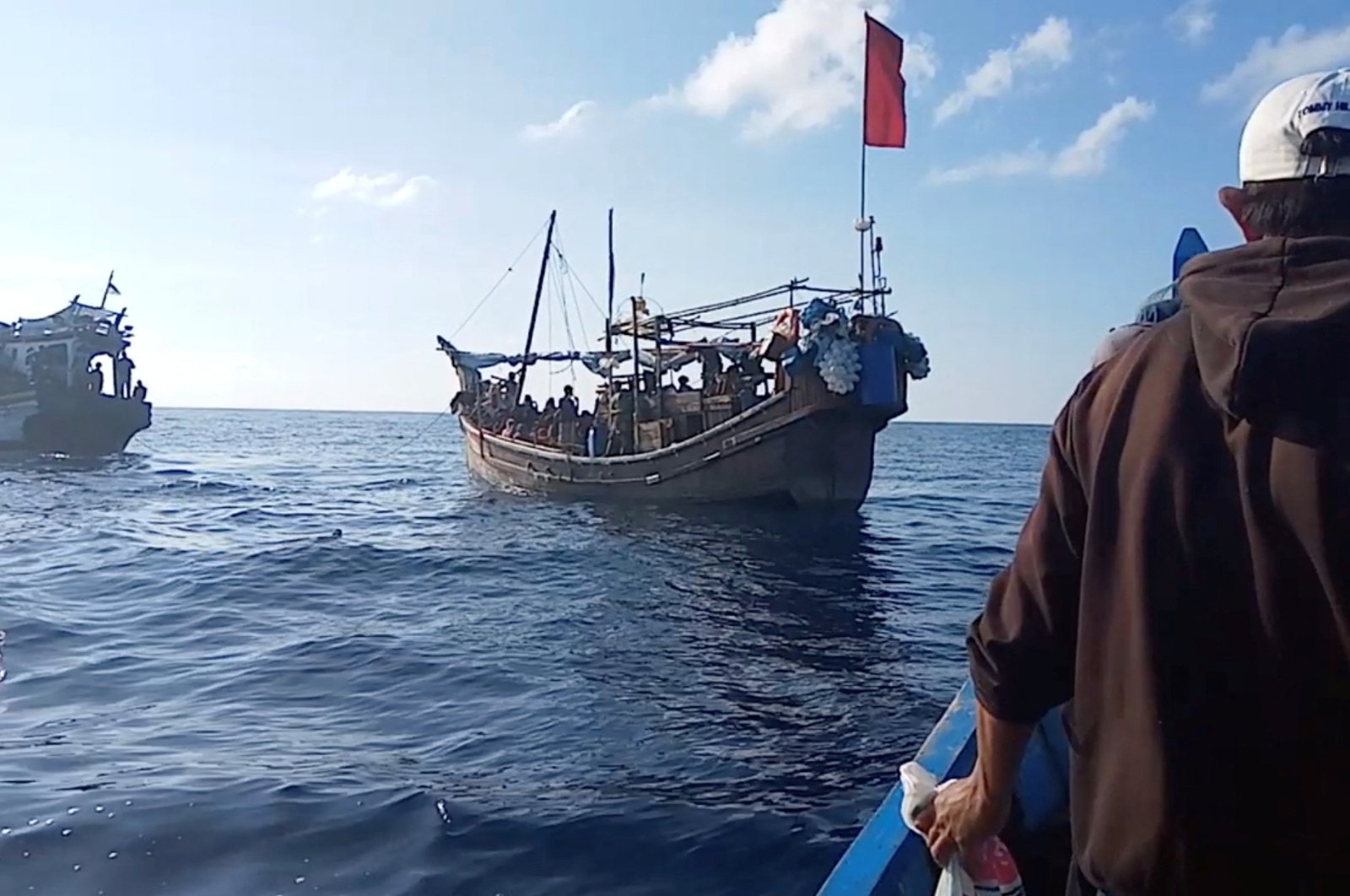 Humanitarian groups have called on the Indonesian authorities to allow a group of Rohingya refugees to disembark as they have been stranded at sea for three days.

The United Nations High Commissioner for Refugees (UNHCR) office in Indonesia said on Tuesday that their damaged boat was first sighted in the waters off Aceh province on Dec. 26.

"The boat, which reportedly is leaking and has a damaged engine, is floating in the open seas in the middle of harsh weather and may be at risk of capsizing," the U.N. agency said.

Based on photos and reports from fishermen, there are 120 passengers on the overcrowded, unseaworthy boat; many of them are children.

The U.N. strongly urged the Indonesian government to immediately allow safe disembarkation to prevent any loss of life.

Indonesia's refugee advocacy group, Suaka, has also called on the government to step in and prevent any loss.

According to Suaka Chairperson Atika Yuanita, local fishermen have been providing food and water for the Rohingyas onboard.

Boats carrying Rohingya fleeing the atrocities in Myanmar often stray into the Indonesian waters off the coast of Aceh, the westernmost province facing the Indian Ocean and the Andaman Sea.

Indonesia is not a state party to the U.N. 1951 Refugee Convention but it hosts almost 14,000 refugees registered with the UNHCR. More than half are from Afghanistan, while the Rohingya people make up about 5% of the refugees.

On Nov. 26, a small group of Rohingya refugees held a rally outside the UNHCR office in Jakarta, demanding expedited relocation to a third country as they have been living in limbo in Indonesia for years awaiting permanent resettlement.