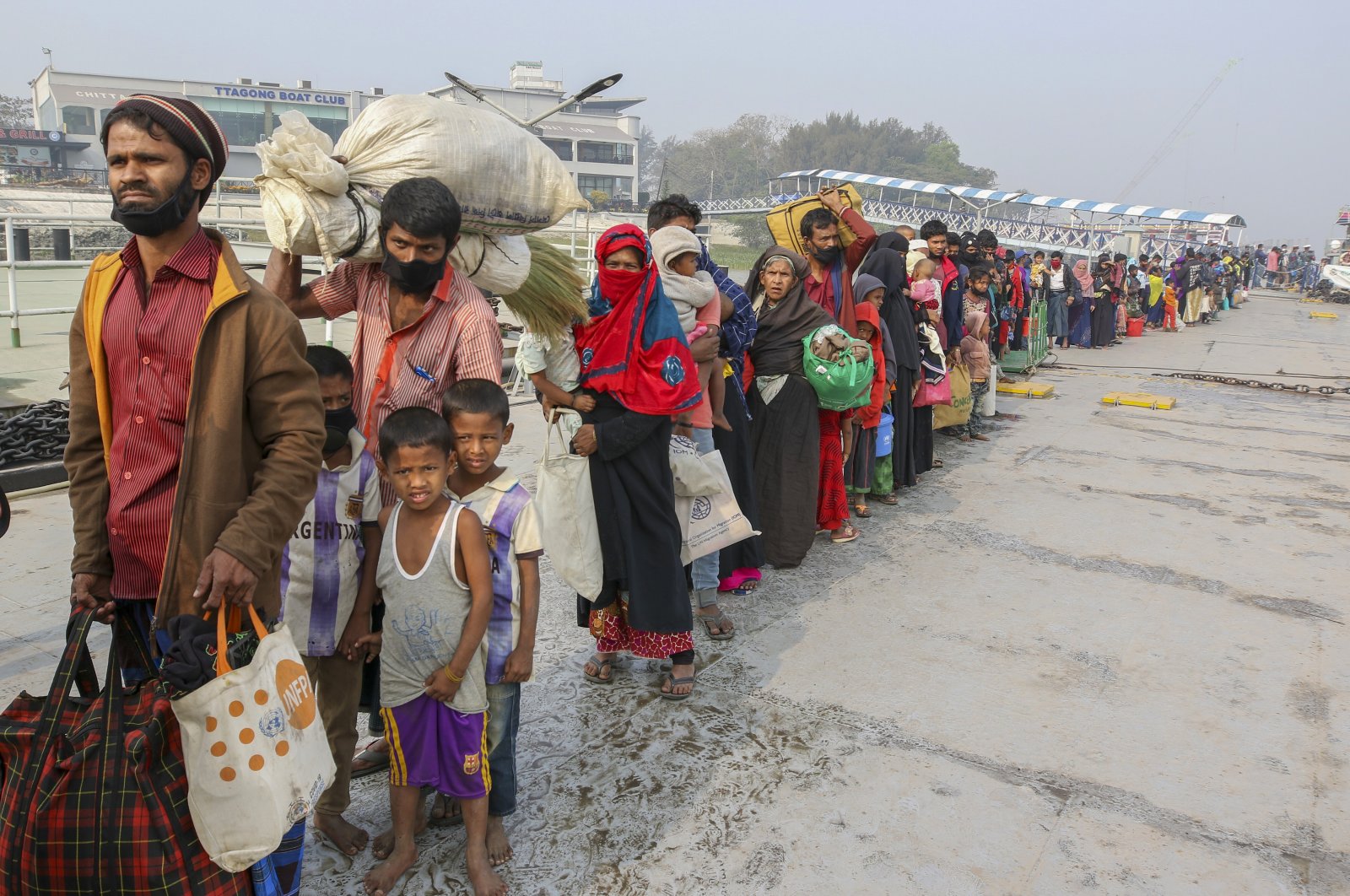 Rohingya refugees who fled persecution in Myanmar are set to testify in court for the first time Tuesday as they seek a full judicial investigation into crimes committed against them.

A military campaign in Myanmar in 2017 is believed to have killed thousands and forced some 750,000 members of the Muslim minority to flee to refugee camps in Bangladesh, bringing accounts of rape, murder and arson.

The witnesses will testify remotely to a court in Argentina, which is considering invoking the principle of "universal jurisdiction" to bring a case against Myanmar's leaders for genocide and crimes against humanity.

The legal premise holds that some acts – including war crimes and crimes against humanity – are so horrific they are not specific to one nation and can be tried anywhere.

Argentina's courts have taken up other universal jurisdiction cases in the past, including in relation to ex-dictator Francisco Franco's rule in Spain and the Falun Gong movement in China.

But Tuesday's hearing "will be the first time ... that the Rohingya will have the opportunity to tell a court of all the atrocities they suffered," former U.N. Special Rapporteur on Myanmar Tomas Ojea told Agence France-Presse (AFP).

Five survivors of sexual violence will testify to the Federal Criminal Appeal Court in Buenos Aires remotely from refugee camps in Bangladesh, according to activist group Burmese Rohingya Organisation U.K.

"For decades, the Myanmar military has with impunity tried to wipe the Rohingya out as a people," said Tun Khin, president of the group, which petitioned the Argentine government to open the case.

"With Myanmar both unwilling and unable to investigate itself – especially since the coup – the international community must step in and support all justice efforts."

Myanmar denies committing genocide, justifying the 2017 operations as a means of rooting out Rohingya militants.

The Myanmar public was largely unsympathetic to the Rohingya's plight, while activists and journalists reporting on the issues faced vitriolic abuse online.

After the military was accused of genocide, civilian leader Aung San Suu Kyi traveled to The Hague to defend the generals at the U.N.'s top court.

Months later they deposed her in a coup.

The country has conceded some soldiers might have used "disproportionate" force in the 2017 crackdown but insists they will be investigated and prosecuted by Myanmar's criminal justice system.