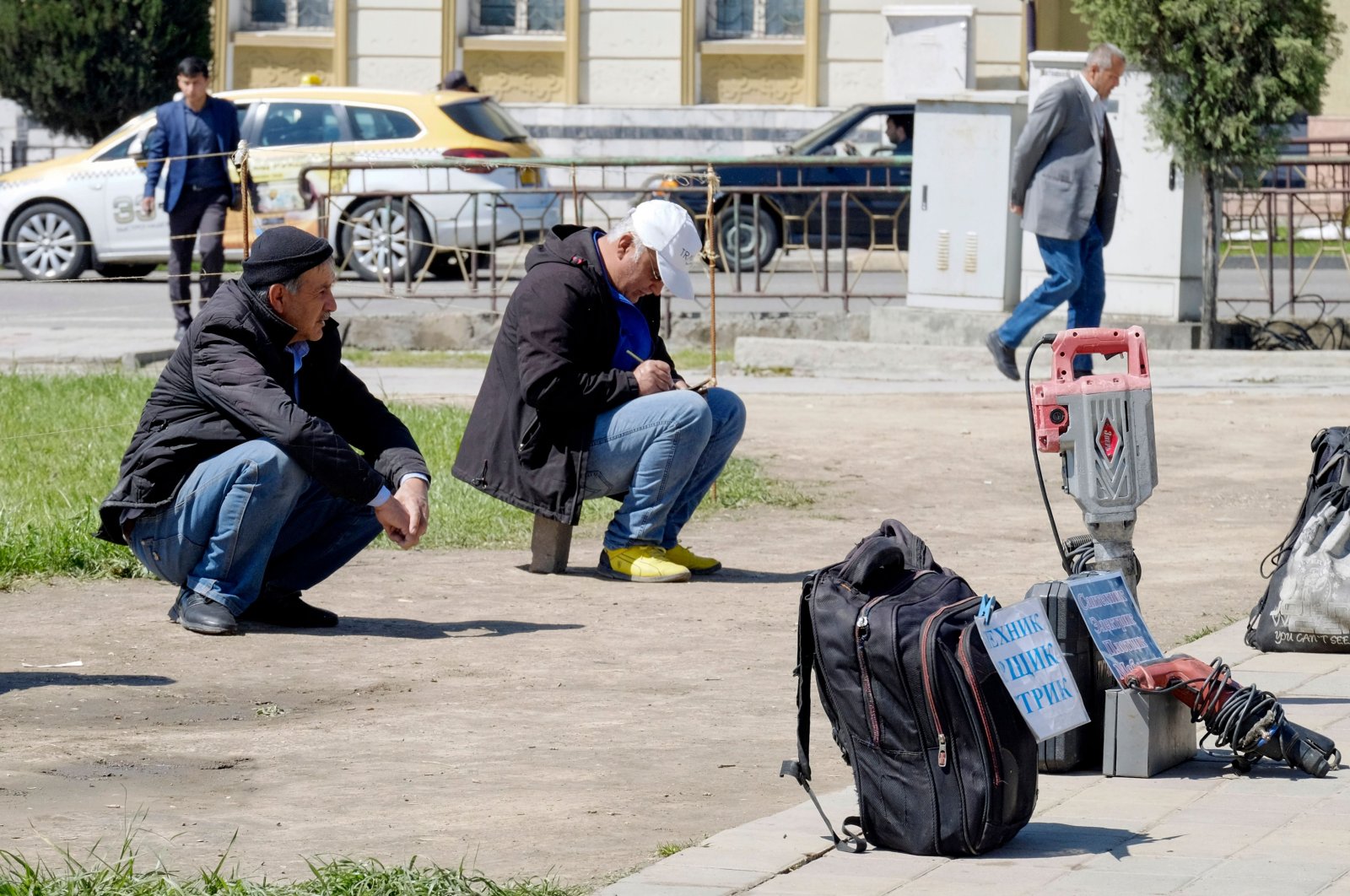 Tajikistan's health minister was sacked on Tuesday, as coronavirus cases surged in the former Soviet republic.

Nasim Olimzoda lost his job after the authorities spent weeks playing down the threat the country faced from coronavirus.

Tajikistan reported its first coronavirus cases in late April, one of the last countries in the world to confirm it had been affected by the pandemic.

President Emomali Rakhmon replaced Olimzoda with a career doctor, a statement from his office said on Tuesday.

The statement did not specify why Olimzoda had been dismissed, only saying he would be transferred to another position.

Tajikistan announced its first 15 cases in a single day on April 30. Since then, infections have rapidly grown, reaching 293 with five deaths as of Tuesday evening.

Local media have reported a number of cases among military figures, well-known politicians, businessmen and their families, which have not been confirmed by the authorities.

The death of a high-ranking prosecutor from respiratory complications in April sparked speculation over the spread of the disease.

But the health ministry said at the time the official had died from swine flu and that testing had identified no cases.

Tajikistan's confirmation of coronavirus cases leaves isolated Turkmenistan as the only formally coronavirus-free country in the former Soviet bloc.