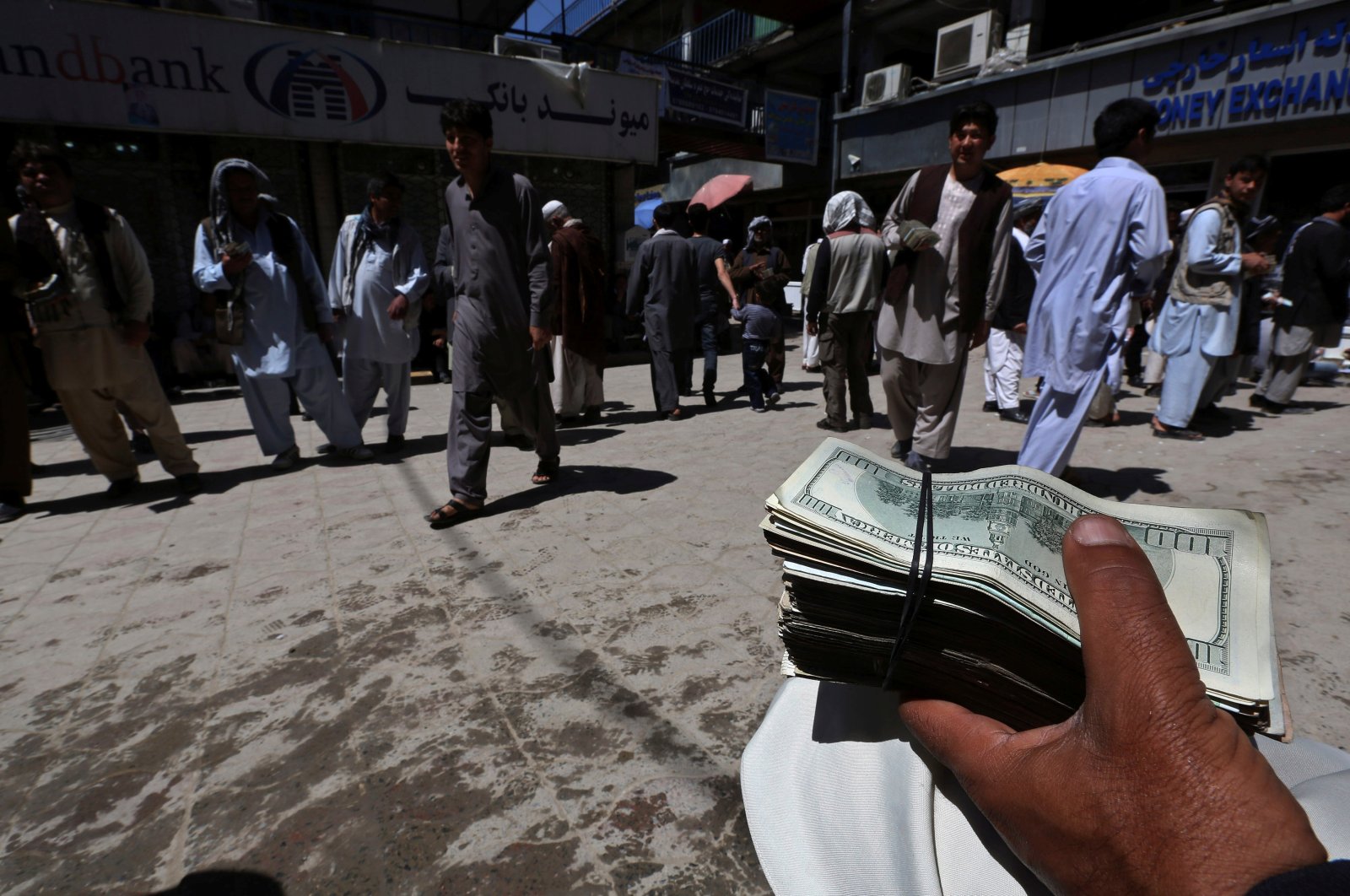 In an open letter from Afghanistan's new rulers to the United States Congress, the Taliban urge Washington to address the humanitarian and economic crisis unfolding in the country.

"Currently the fundamental challenge of our people is financial security and the roots of this concern lead back to the freezing of assets of our people by the American government,” the letter released on Wednesday reads.

The Taliban are concerned that if the current situation prevails it will lead to mass migrations and damage the country’s health and education sectors, the letter said.

"The suffering of a child from malnutrition, the death of a mother from lack of health services, the deprivation of a common Afghan from food, shelter, medicine and other primary needs has no political or logical justification, and it is detrimental for the prestige of the government and people of the United States of America because this is a pure humanitarian issue."

When the Taliban took over power in the country in August, most aid to Afghanistan was suspended. Around $9 billion in the country's central bank reserves, most of which are parked in the United States, have been frozen.

Prior to that, the Kabul government had received $8.5 billion in military and civil aid annually, according to a report by the Kabul think tank Afghanistan Analysts Network (AAN). The grants were used to finance 75% of public spending.

Millions of people have now lost their main source of income, and the education and health sectors, as well as other public services, are no longer fully operational. The United Nations has warned that 97% of Afghans could plunge into poverty by mid-2022.

On Sunday, the Afghan currency reached its lowest against the dollar in the past 20 years. One dollar was exchanged for up to 95 Afghanis on Sunday, the country's famous exchange market Sarai Shahzada reported. On the weekend, the Afghani was trading at 91.50 per dollar. When the new Afghan notes were printed in Germany in 2002, $1 was equal to 43 Afghanis.

The former government was maintaining the value of Afghani by injecting dollars weekly into the market. The daily spike in the price of the dollar will affect the prices of fuel and food items in one of the poorest countries in the world, where the majority of its population lives under the poverty line and needs dollars to import its basic needs.