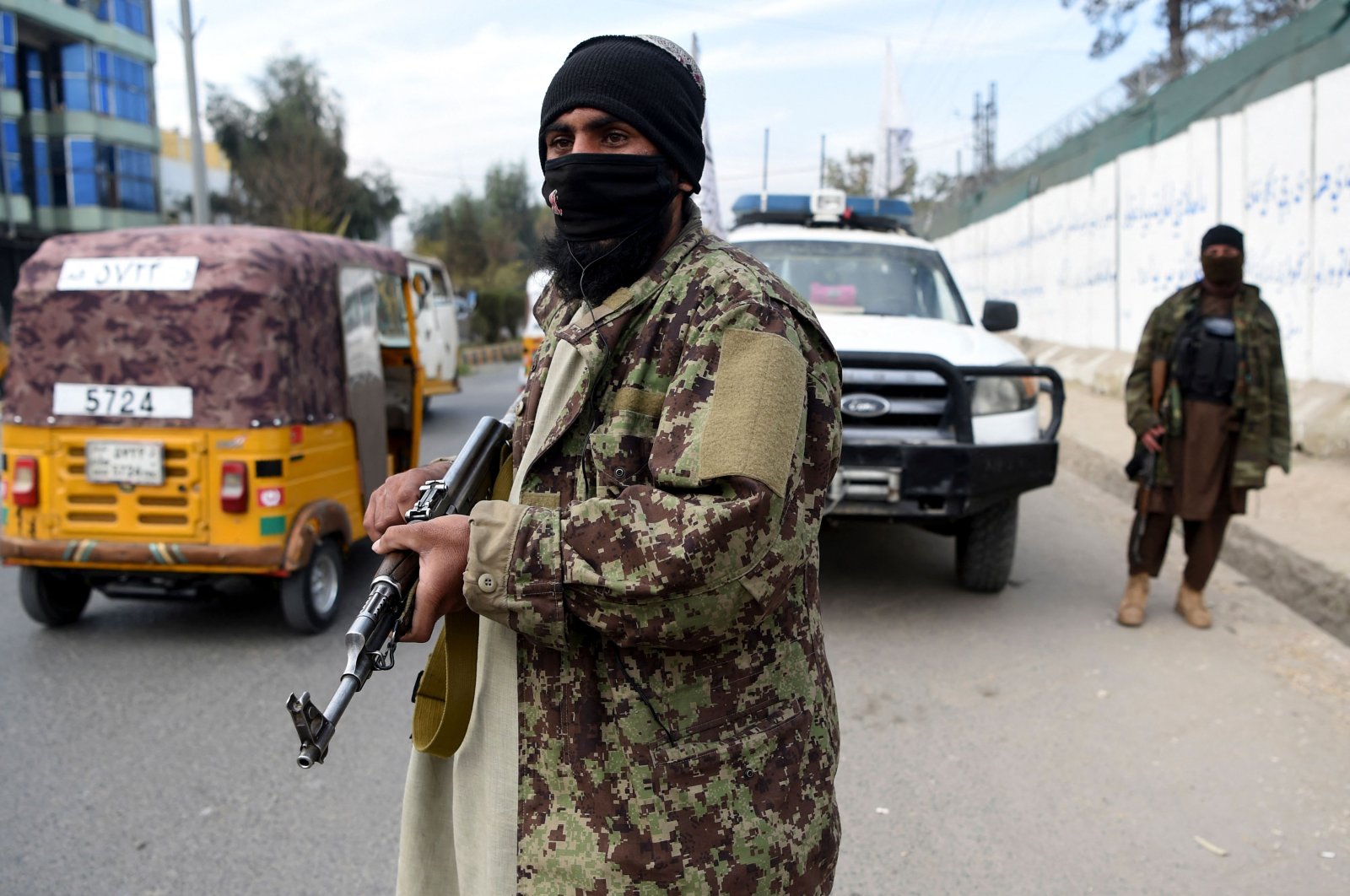 The United Nations decried Tuesday credible allegations of more than 100 extrajudicial killings in Afghanistan since the Taliban took power in August, with most carried out by the Taliban themselves.

United Nations deputy rights chief Nada al-Nashif said she was deeply alarmed by continuing reports of such killings, despite a general amnesty announced by the new Taliban rulers after Aug. 15.

"Between August and November, we received credible allegations of more than 100 killings of former Afghan national security forces and others associated with the former government," she told the U.N. Human Rights Council.

"At least 72 of these killings," she said, were "attributed to the Taliban."

"In several cases, the bodies were publicly displayed. This has exacerbated fear among this sizeable category of the population," she said.

Al-Nashif, who presented Tuesday's update to the council on behalf of U.N. rights chief Michelle Bachelet, said many members of the Daesh-Khorasan Province (Daesh-K) – Taliban's main enemy – had also met the same fate.

"In Nangarhar province alone, there ... appears to be a pattern of at least 50 extrajudicial killings of individuals suspected to be members of the Daesh-K," she said, pointing to reports of "brutal methods of killings, including hanging, beheadings, and public display of corpses."

Those killings were of former members of the Afghan National Security Forces, other military personnel, police and intelligence agents "who had surrendered to or were apprehended by Taliban forces" from mid-August through October, it said.

The Taliban spokesperson Qari Sayed Khosti flatly rejected the HRW report and other claims about extrajudicial killings as "not based on evidences."

He said there were some cases of former members of the now-defunct Afghan National Defence and Security Forces who had been killed, but that was "because of personal rivalries and enmities."

In her update Tuesday, al-Nashif painted a depressing picture of the profound humanitarian crisis in Afghanistan, saying many were being "pushed to take desperate measures" to survive, including child labor and even reportedly "the sale of children."

The U.N. says more than 23 million Afghans – over half the population – will face an "acute" food shortage in the winter months, forcing millions to choose between migration and starvation.

The U.N.'s World Food Programme (WFP) said Tuesday that its latest surveys estimated that 98% of Afghans are not consuming enough food – up 17 percentage points since August.

"Afghanistan is facing an avalanche of hunger and destitution the likes of which I have never seen," WFP country director for Afghanistan Mary-Ellen McGroarty said in a statement.

The crisis is due to the combined effects of drought caused by global warming, and an economic meltdown aggravated by the international community's decision to freeze funding to the aid-dependent nation after the Taliban takeover.

Al-Nashif warned that "the difficult policy choices that member states make at this critical juncture, to avert economic collapse, are literally life and death."

She voiced particular concern over the severe restrictions placed on women and girls since the Taliban takeover, despite their pledging a softer rule compared to their first stint in power in the 1990s.

She said a Taliban decree on Dec. 3 that women's rights must be enforced and that no one can force women to marry was "an important signal" but stressed that it "leaves many questions unanswered."

Al-Nashif pointed out that it "does not make clear a minimum age for marriage."

The decree also crucially makes no mention of girls' secondary education – which has been suspended for millions – or the employment of women, who have been barred from returning to jobs in the public sector.

"The de facto authorities' respect for and protection of fundamental rights and freedoms of all persons in Afghanistan, without discrimination, is integral to ensuring stability."