Taliban block hundreds from boarding flights out of Afghanistan 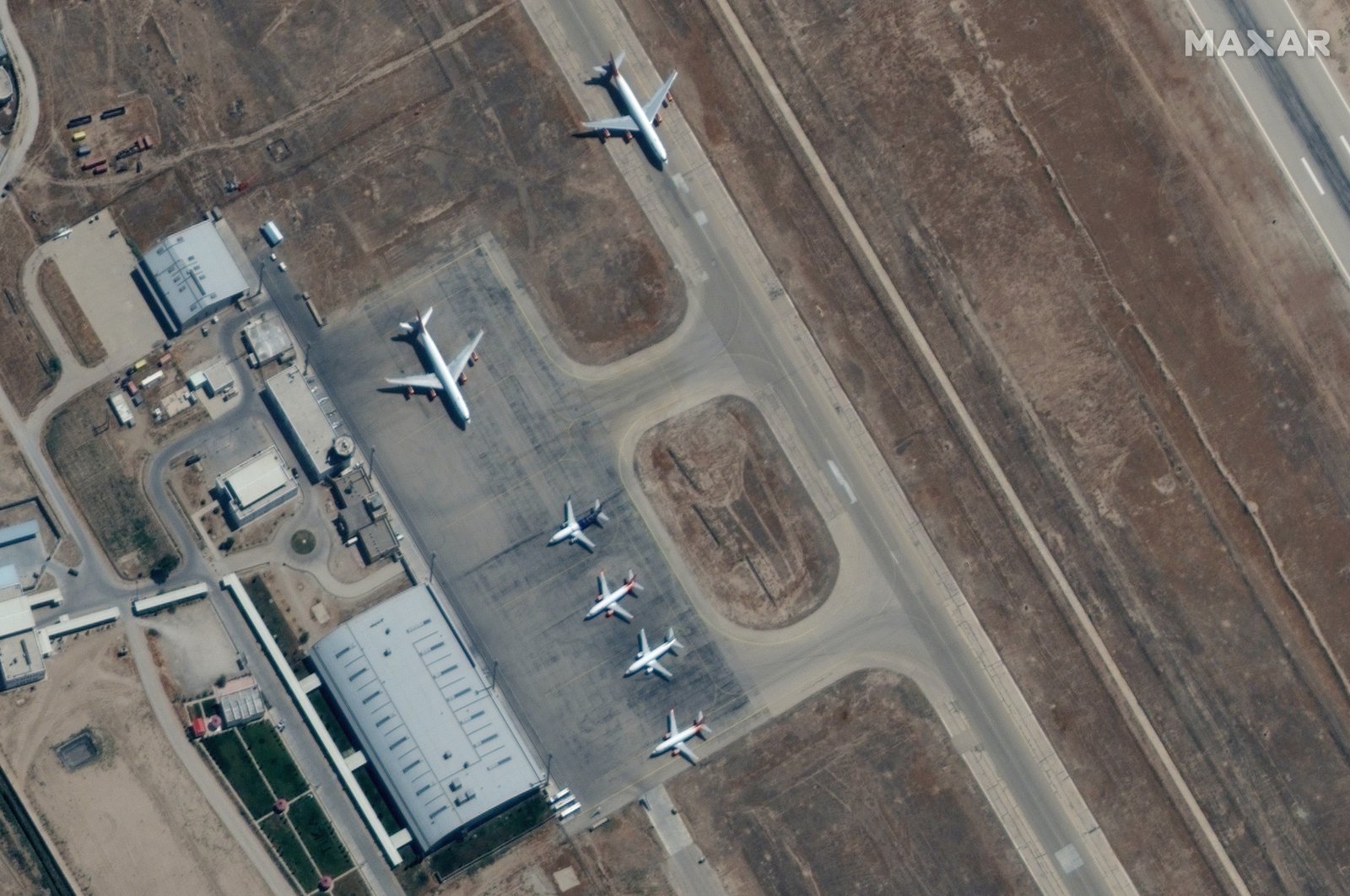 The Taliban are blocking hundreds of people from boarding charter evacuation flights out of Afghanistan, according to an Afghan employee of an American organization who has been waiting in limbo like many others for over a week.

The woman spoke to The Associated Press (AP) anonymously Tuesday, saying she feared for her safety if she is singled out by the Taliban.

The U.S. organization, Ascend, has worked for years with Afghan women and girls. The woman is among several hundred people, reportedly including American citizens and green card holders, who say they have been waiting in large residence halls and hotels for more than a week for permission to board waiting charter flights out of the northern city of Mazar-e-Sharif.

“We think we are in some kind of jail,” the woman told the AP.

She says the American citizens she has met in the group are vulnerable people in their 70s, parents of Afghan Americans in the United States.

Taliban officials say they will let people who have the proper passports and other documentation leave. Secretary of State Antony Blinken on Tuesday denied claims from Republican lawmakers that the situation in Mazar-e-Sharif amounted to a hostage-taking, after the U.S. government pulled its last troops and diplomats from the country last week.

The Afghan woman who talked to AP says her group has proper passports and visas, but the Taliban are blocking them from entering the airport. She says she went fleeing to the women’s side of her hotel last week when word spread that the Taliban were searching the would-be evacuees, and had taken some away.

“I am scared if they split us up and not let us leave,” she said. “If we can’t get out of here, something wrong will happen. And I am afraid of that.”