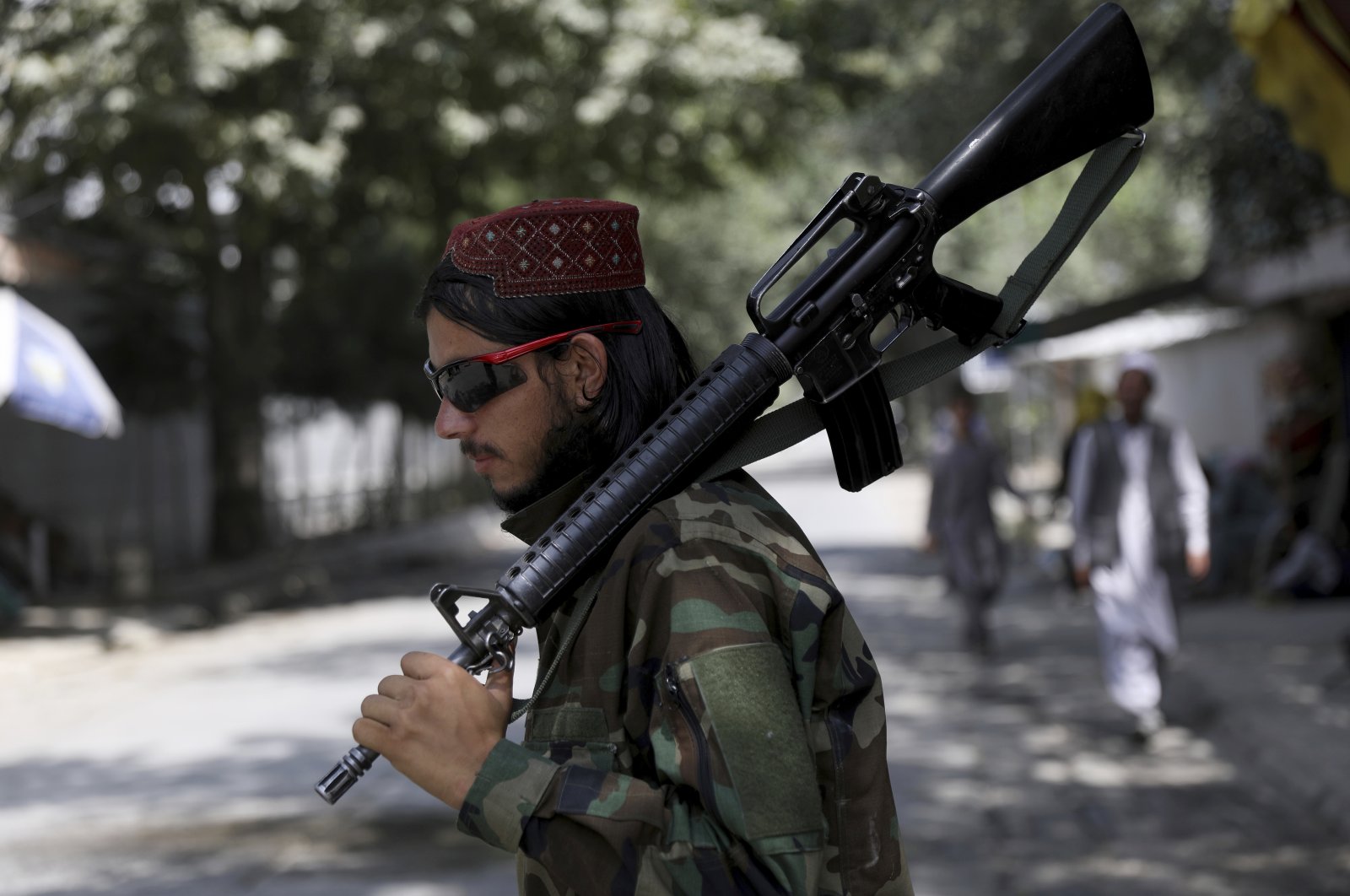 Taliban spokesperson Mohammed Naeem denied having any connection with al-Qaida, as he said the terrorist group does not have a presence in Afghanistan.

He added that talks are ongoing with the United States and other countries regarding the situation in Afghanistan after they seized power in Kabul a week ago.

In a deal with the U.S. signed in 2019, the Taliban agreed “not to cooperate with groups or individuals threatening the security of the United States and its allies,” which includes al-Qaida.

However, a report by an independent U.N. sanctions monitor said that the ties between the Taliban, especially its Haqqani Network branch, and al-Qaida remained close after the deal.

"The Taliban regularly consulted with (al-Qaida) during negotiations with the United States and offered guarantees that it would honor their historical ties," they said in a report to the U.N. Security Council, saying ties stemmed from friendship, intermarriage, shared struggle and ideological sympathy.