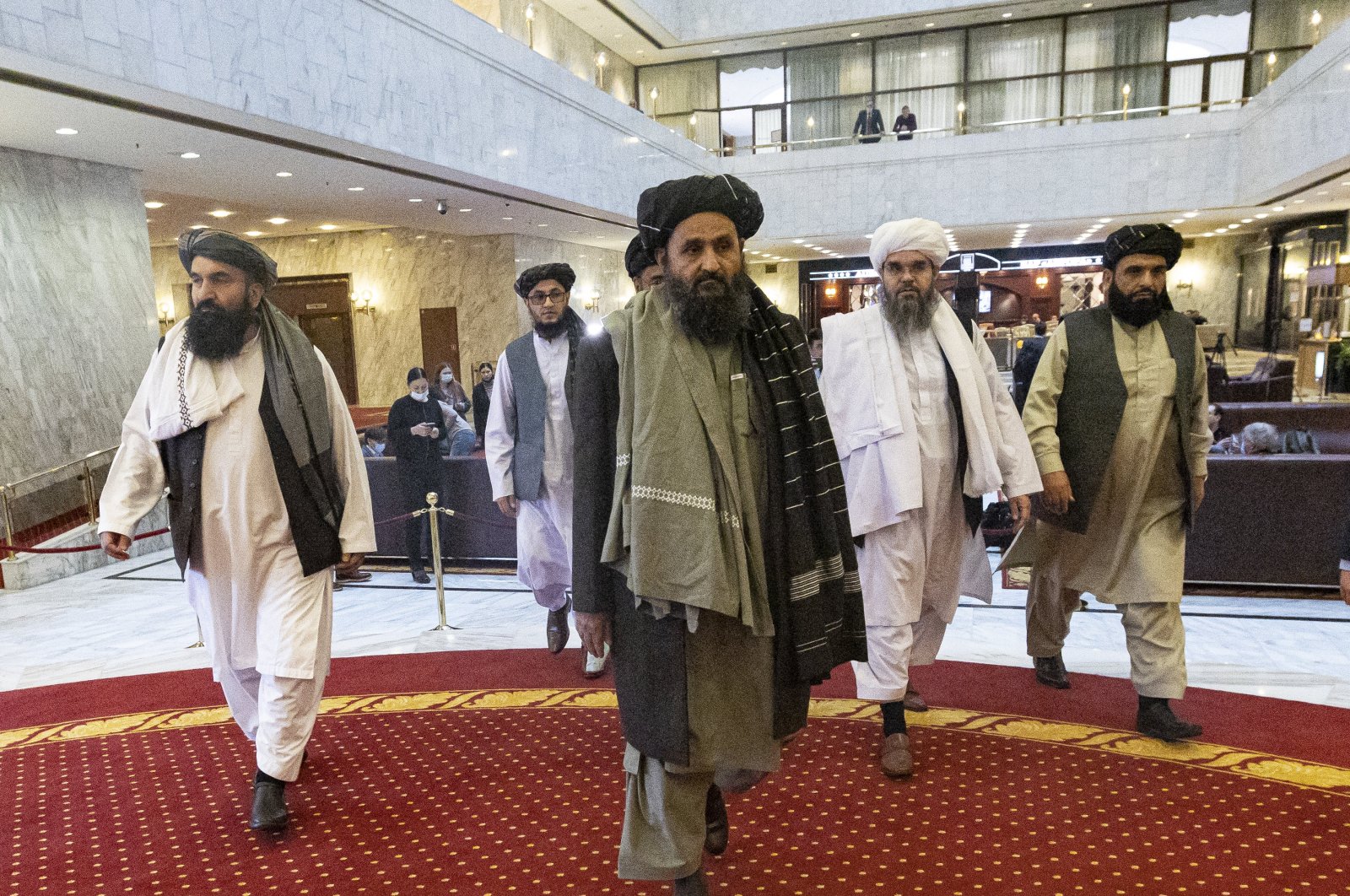 The Taliban have denied that one of their top leaders has been killed in a shootout with rivals, following rumors about internal splits in the movement nearly a month after its lightning victory over the Western-backed government in Kabul.

Suhail Shaheen, a Taliban spokesperson, said Mullah Abdul Ghani Baradar, former head of the Taliban political office who was named deputy prime minister last week, issued a voice message rejecting claims he had been killed or injured in a clash.

"He says it is lies and totally baseless," Shaheen said in a message on Twitter.

The Taliban also released video footage purportedly showing Baradar at meetings in the southern city of Kandahar. Reuters could not immediately verify the footage.

The denials follow days of rumors that supporters of Baradar had clashed with those of newly appointed Interior Minister Sirajuddin Haqqani, who is head of the Haqqani network based near the border with Pakistan and was blamed for some of the worst suicide attacks of the war.

The rumors follow speculation over possible rivalries between military commanders like Haqqani and leaders from the political office in Doha like Baradar, who led diplomatic efforts to reach a settlement with the United States.

The Taliban have repeatedly denied the speculation over internal divisions.

Baradar, once seen as the likely head of a Taliban government, had not been seen in public for some time and was not part of the ministerial delegation that met Qatari Foreign Minister Sheikh Mohammed bin Abdulrahman Al Thani in Kabul on Sunday.

The movement's supreme leader, Mullah Haibatullah Akhundzada, has also not been seen in public since the Taliban seized Kabul on Aug. 15, although he issued a public statement when the new government was formed last week.

Speculation over Taliban leaders has been fed by the circumstances surrounding the death of the movement's founder, Mullah Mohammad Omar, which was only made public in 2015 two years after it happened, setting off bitter recriminations among the leadership.