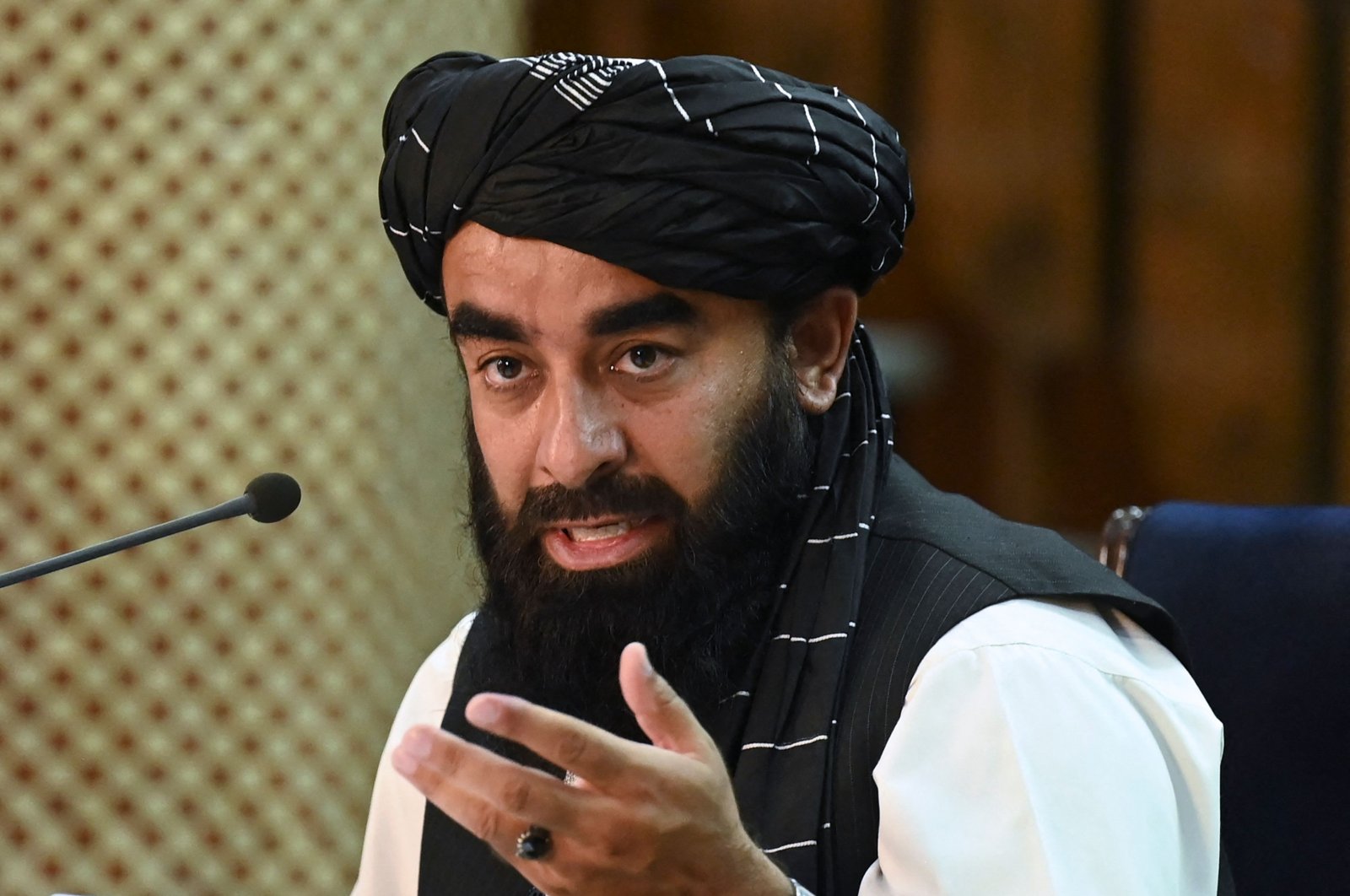 The Taliban have unveiled their new government, naming U.N.-sanctioned Mullah Hasan Akhund as head of Afghanistan's interim administration. World leaders have fallen short of recognizing the new rulers, saying that formal acknowledgment depends on their actions

The longtime head of the Taliban's decision-making body Rehbari Shura, Akhund also served as foreign minister and then deputy prime minister during the Taliban's rule from 1996-2001. Coming from the Taliban's birthplace Kandahar, he owes much of his authority to his closeness to the movement’s founder and late supreme leader Mullah Mohammad Omar. According to the U.N. sanctions report, Akhund was a “close associate and political adviser” to Omar. He is highly respected within the group, especially by its supreme leader, Maulawi Hibatullah Akhunzada.

Although Akhun is believed to be more of a political figure than religious, he wrote several works on Islam. The new prime minister played a vital role in Rahbari Shura, which formed right after the U.S. invaded the county 20 years ago. His control over council leadership also increases his influence in military affairs.

Meanwhile, Baradar previously served as the head of his movement's political office, overseeing the signing of the United States withdrawal agreement in 2020.

Mullah Mohammad Yaqoob, the son of Omar, was named defense minister, while the position of interior minister was given to Sirajuddin Haqqani, the head of the feared Haqqani network who also doubled up as a Taliban deputy.

Shortly after the announcement of the new lineup, Akhundzada made his first statement since his movement's stunning takeover of Afghanistan, saying that the new government would "work hard towards upholding Islamic rules and Shariah law."

Following their 20-year insurgency, the Taliban now face the colossal task of ruling Afghanistan, which is wracked with economic woes and security challenges – including from the Daesh terrorist group's local chapter. In what appeared to be a fresh sign that the Taliban are seeking to appease skeptics, the Taliban's spokesperson said the government – as yet incomplete – would only have an interim role.

"We will try to take people from other parts of the country," he said.

One analyst told Agence France-Presse (AFP), however, that the new lineup was far removed from the softer brand of rule the movement had pledged.

"It's not at all inclusive, and that's no surprise whatsoever," said Michael Kugelman, a South Asia expert at the Woodrow Wilson International Center for Scholars. "The Taliban had never indicated that any of its cabinet ministers would include anyone other than themselves."

China's Foreign Ministry spokesperson Wang Wenbin said on Wednesday that China is ready to maintain communication with the new government and its leader in Afghanistan.

Wang made the comment at a daily briefing in Beijing when asked if China would recognize the new government, whose leaders were named on Tuesday. China respects the sovereignty, independence and territorial integrity of Afghanistan, Wang said.

Washington said meanwhile it was in "no rush" to recognize the new government.

"It's really going to be dependent on what steps the Taliban takes," White House spokesperson Jen Psaki said. "The world will be watching, the United States included."

Turkey's President Recep Tayyip Erdoğan said Tuesday that Ankara will closely follow developments in Afghanistan. In his first comments after Tuesday's announcement, Erdoğan said he did not know how long the new government's current makeup would last.

"As you know just now, it's hard to call it permanent, but an interim cabinet has been announced," Erdoğan told reporters during a joint media appearance with visiting Congo President Felix Tshisekedi. "We do not know how long this temporary cabinet will last. Our duty now is to follow this process carefully."

"There is no need to rush," Çavuşoğlu said. "This is our advice to the entire world. We should act together with the international community."

Turkey has been holding regular talks with the Taliban in Kabul, where it still has a diplomatic presence, about the conditions under which it could help operate the Afghan capital's airport. U.S. officials say they no longer control the airspace in Afghanistan and that the main airport in Kabul, which the U.S. military seized in August for evacuations, is in disrepair.

Çavuşoğlu said Turkey was working with Qatar and the U.S. on the terms under which the airport could reopen to regular flights needed to deliver humanitarian aid, evacuate stranded civilians and reestablish diplomatic missions in Kabul. But he said security remained a key sticking point, stressing that commercial flights could never resume until airlines – and their insurers – felt that conditions were sufficiently safe.

Italy's Foreign Minister Luigi Di Maio told the Italian Senate Tuesday that his country's "approach is the shared approach at the European level."

"We discussed this last week at the informal meeting of the union's foreign ministers in Slovenia,” he said. "In order to continue our support for the Afghan people, we agreed that we will judge the Taliban on the basis of their actions and not their statements.”

Di Maio said the actions of the Taliban will be evaluated according to five criteria: cooperation in the fight against terrorism and drug trafficking; respect for human rights, especially for women and minorities; establishment of an inclusive government; guarantees of safe humanitarian access; and free passage to those who want to leave the country. He said these parameters were also discussed during his recent visits to Uzbekistan, Tajikistan, Qatar and Pakistan.

Di Maio echoed Doha's position on recognition of the new government. On Monday, a day before the Taliban unveiled their new government, Qatari Assistant Foreign Minister Lolwa al-Khater said that the Taliban have demonstrated "pragmatism" and should be judged on their actions as the undisputed rulers of Afghanistan, but stopped short of announcing formal recognition. "They are the de facto rulers, no question about that," she told AFP in the interview late Monday.

Doha was the central intermediary between the Taliban, who opened a political office in Qatar in 2013, and the international community including Washington up until the militant group completed their lightning takeover of Afghanistan last month.

But al-Khater, Qatar's spokesperson on the world stage and face of the nation's coronavirus response, noted "some good gestures" from the new Taliban rulers of Afghanistan.

"The very fact many evacuees were able to leave Kabul – including many female students – is a showcase, because without their cooperation, it would not have been possible," she told AFP.

But Qatari recognition of the Taliban would not come immediately, Khater said.