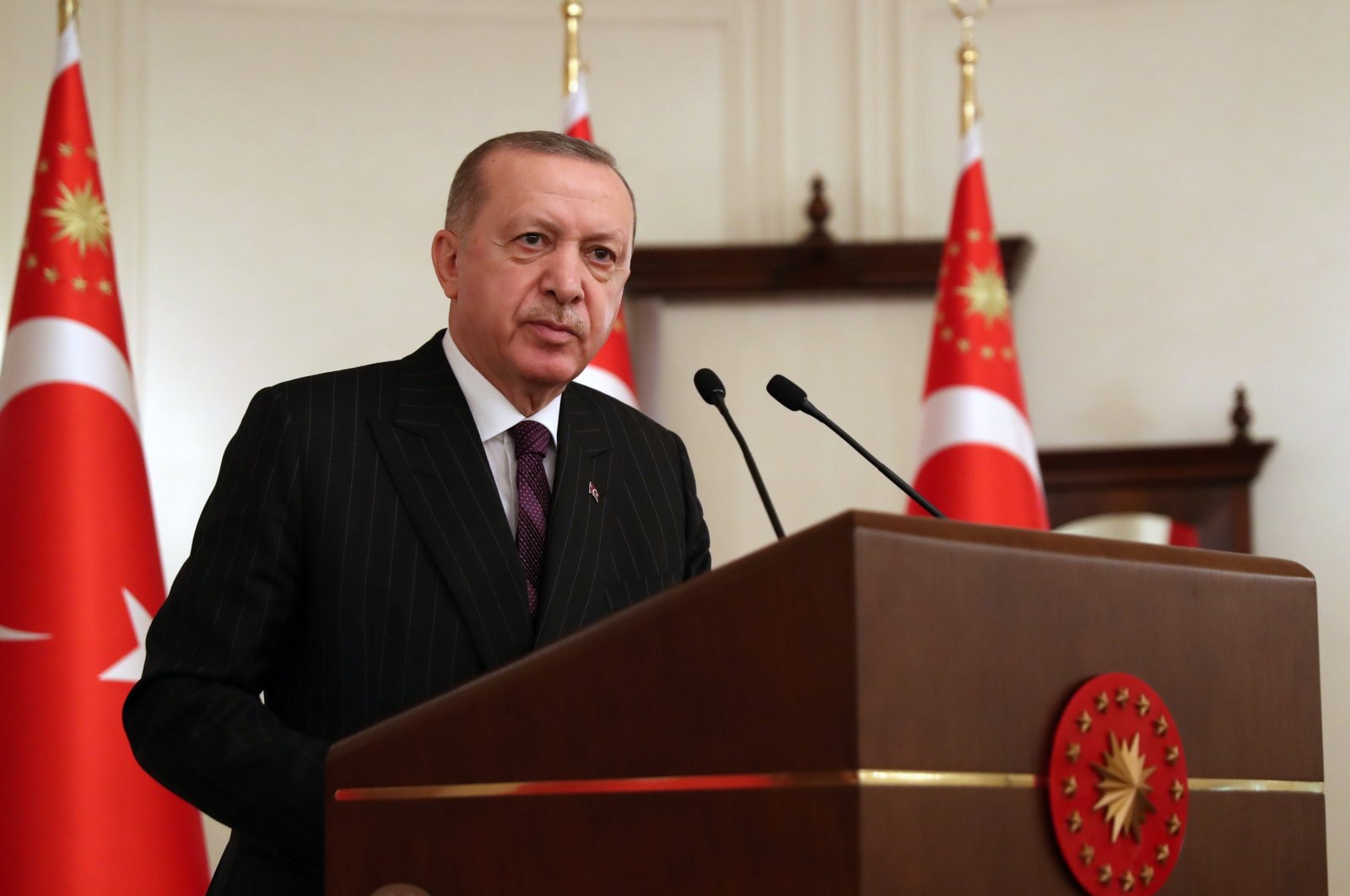 Turkey appreciates the Taliban’s moderate statements and their pledge not to revert back to their previous hardline rule, President Recep Tayyip Erdoğan said late Wednesday during a televised interview.

“We are making our plans in line with new realities in field, continuing negotiations accordingly,” Erdoğan said.

The group, known for its perverted interpretation of Shariah law, has been trying to assure the international community with moderate statements on women’s rights and other issues.

“We are open to cooperation. They have been very sensitive towards relations with Turkey and we hope their sensitivity will continue,” Erdoğan added.

Erdoğan also responded to recent allegations by main opposition Republican People's Party (CHP) Chairperson Kemal Kılıçdaroğlu of a secret deal made between the president and his U.S. counterpart to do with Afghan refugees. Erdoğan underlined that the American Embassy had already rejected the accusation and "whoever claims such a thing needs to prove it or apologize."

On Tuesday, the Taliban's main spokesperson, Zabihullah Mujahid, told a news conference in Kabul that women would be allowed to work and study and "will be very active in society but within the framework of Islam."

During their 1996-2001 rule, the Taliban stopped women from working. Girls were not allowed to go to school and women had to wear burqas to go out, and then only when accompanied by a male relative.

Those who broke the rules sometimes suffered humiliation and public beatings by the Taliban's religious police.

Western leaders have said they will judge the new Taliban by their actions, including how they treat girls and women.