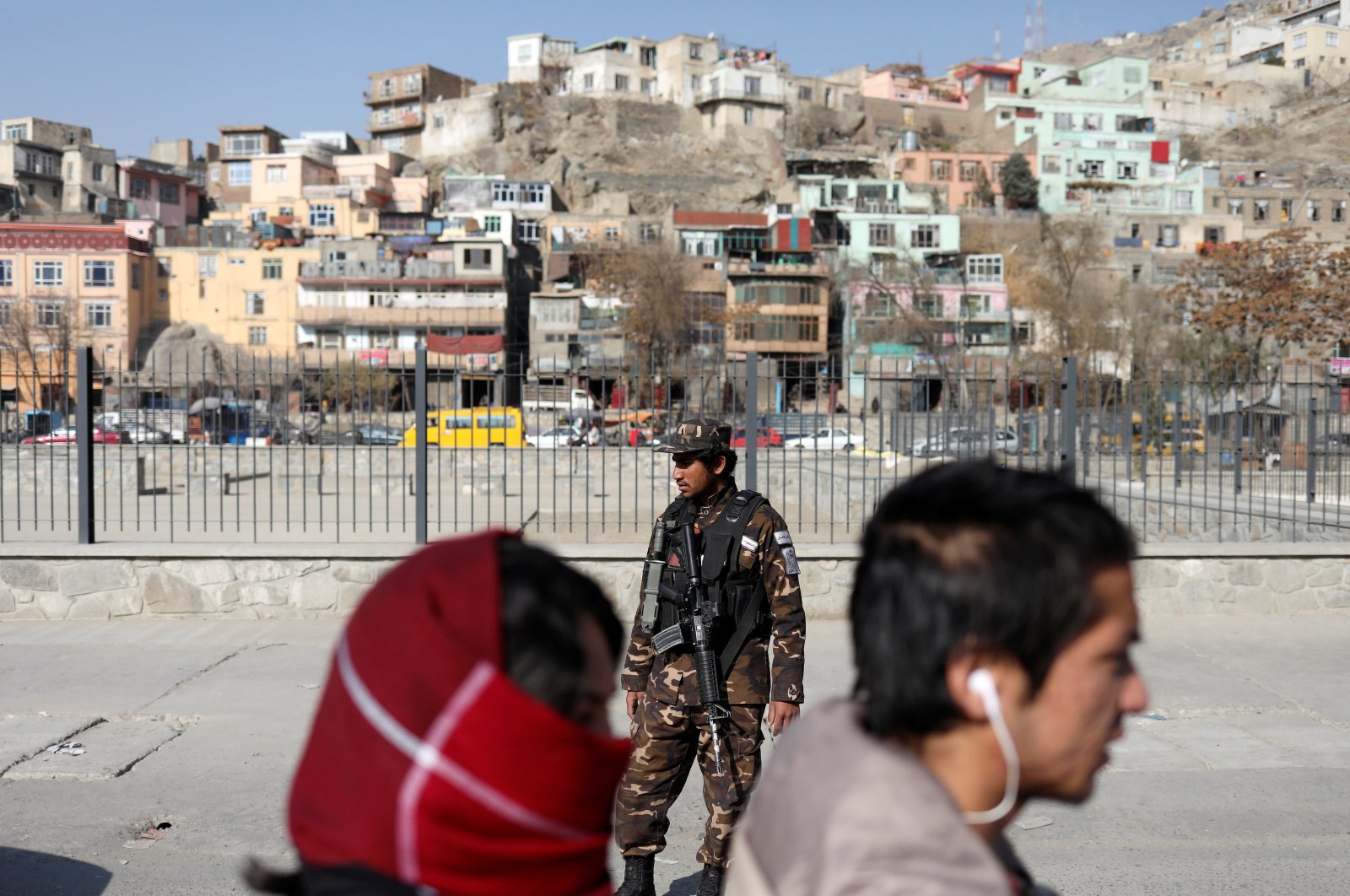 Acting prime minister of Afghanistan pledged Saturday that the Taliban-led government will not interfere in the internal affairs of foreign countries.

Mullah Mohammad Hassan Akhund also urged international charities to continue offering aid to the war-ravaged country ahead of next week's meeting between the United States and the Taliban in Doha.

The message came during Hassan's audio speech broadcast on state television, which was his first address to the nation since the Taliban seized power in August.

"We assure all the countries that we will not interfere in their internal affairs and we want to have good economic relations with them," said Hassan in a nearly 30-minute speech that came amid criticism on social media for remaining silent since they took power, even as the nation faced severe challenges.

The Taliban seized power on Aug. 15 after ousting the previous U.S.-backed government, as Washington hurriedly withdrew its troops from the country after a 20-year war.

The Taliban's previous regime was toppled in a U.S.-led invasion after the 9/11 attacks in the U.S. that were carried out by Al-Qaida, whose now-killed founder Osama bin Laden lived in Afghanistan at the time.

Hassan is a Taliban veteran who was a close associate and political advisor to Mullah Omar, the founder of the movement and its first supreme leader.

Said to be in his 60s, Hassan served as foreign minister and deputy prime minister in the movement's previous regime between 1996-2001.

He was placed on a United Nations Security Council sanctions list connected to the "acts and activities" of the Taliban.

Hassan's government faces a series of challenges, in particular reviving the country's dilapidated economy that has been dried of international aid, which used to make up 75% of the national budget under the previous U.S.-backed governments.

"We ask all the international charity organizations to not withhold their aid and to help our exhausted nation... so that the problems of the people could be solved," Hassan said in his speech.

Inflation and unemployment have surged in Afghanistan, while the country's banking sector has collapsed since the Taliban takeover.

The financial crunch was aggravated after Washington froze about $10 billion of assets held in its reserve for Kabul, and deteriorated further after the World Bank and International Monetary Fund (IMF) halted Afghanistan's access to funding.

The U.N.'s aid agencies have warned that a major humanitarian crisis is unfolding in Afghanistan, with more than half of the country's 38 million population expected to face hunger this winter.

The rapidly worsening situation has forced Afghans to sell their household goods to raise money for food and other essentials, with the local currency crashing and prices skyrocketing.