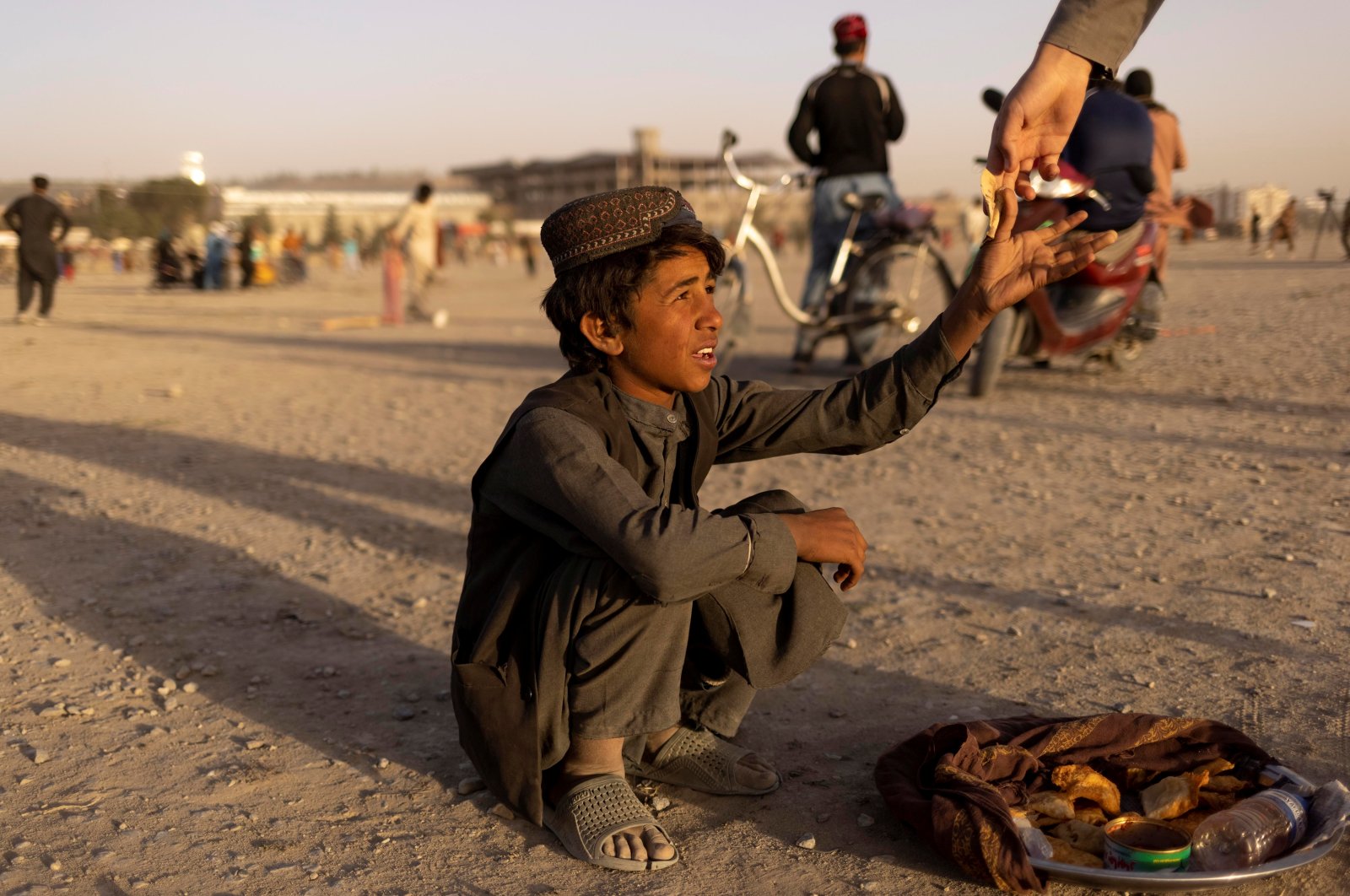 "This winter, millions of Afghans will be forced to choose between migration and starvation unless we can step up our life-saving assistance," said David Beasley, executive director of the World Food Programme (WFP).

The crisis is already bigger in scale than that facing Yemen or Syria, and worse than any food insecurity emergency apart from the Democratic Republic of Congo, officials told Agence France-Presse (AFP).

"Afghanistan is now among the world's worst humanitarian crises – if not the worst – and food security has all but collapsed," Beasley said in a statement. "We are on a countdown to catastrophe and if we don't act now, we will have a total disaster on our hands."

According to the statement issued by the WFP and the U.N. Food and Agriculture Organization (FAO), one in two Afghans faces Phase 3 "crisis" or Phase 4 "emergency" food shortages. Phase 4 is one step below a famine, and officials told AFP that Afghanistan – already struggling to emerge from a 20-year civil war – is facing its worst winter in a decade.

In August, the Taliban overthrew the U.S.-backed regime and declared an interim government, vowing to restore stability. But the Taliban still face a range of international sanctions and a campaign of bloody attacks by the Daesh terrorist group – while climate change has made Afghanistan's droughts more frequent and intense.

In the west of the country, thousands of poor families have already sold their flocks and fled, seeking shelter and assistance in packed temporary camps near major cities. Asked about the humanitarian crisis, Taliban spokesperson Zabihullah Mujahid told AFP on Sunday: "We are trying to get our people out of the current situation and help them. Global humanitarian aid has also arrived."

"We are trying to arrange and distribute, including food and clothing. All worries will be resolved," he promised. "Regarding the drought, we hope to have a wet winter. But if the drought continues we will take appropriate measures in the spring."

The U.N. agencies warned that their humanitarian response plan is only a third funded as it stands. The FAO is seeking $11.4 million in urgent funding and a further $200 million for the agricultural season into 2022.

"Hunger is rising and children are dying. We can't feed people on promises – funding commitments must turn into hard cash," Beasley said. "The international community must come together to address this crisis, which is fast spinning out of control."

"I don't know how you don't have millions of people, and especially children, dying at the rate we are going with the lack of funding and the collapsing of the economy," Beasley told Reuters. WFP tapped its own resources to help cover food aid through to December after some donors failed to meet pledges, Beasley said, adding that with government appropriations already out, funds may have to be redirected from aid efforts in other countries.

Aid groups are urging countries, concerned about human rights under the Taliban, to engage with the new rulers to prevent a collapse they say could trigger a migration crisis similar to the 2015 exodus from Syria that shook Europe.

"I don't think the leaders in the world realise what is coming their way," he said, listing off several humanitarian crises in the Middle East, Africa and Central America.