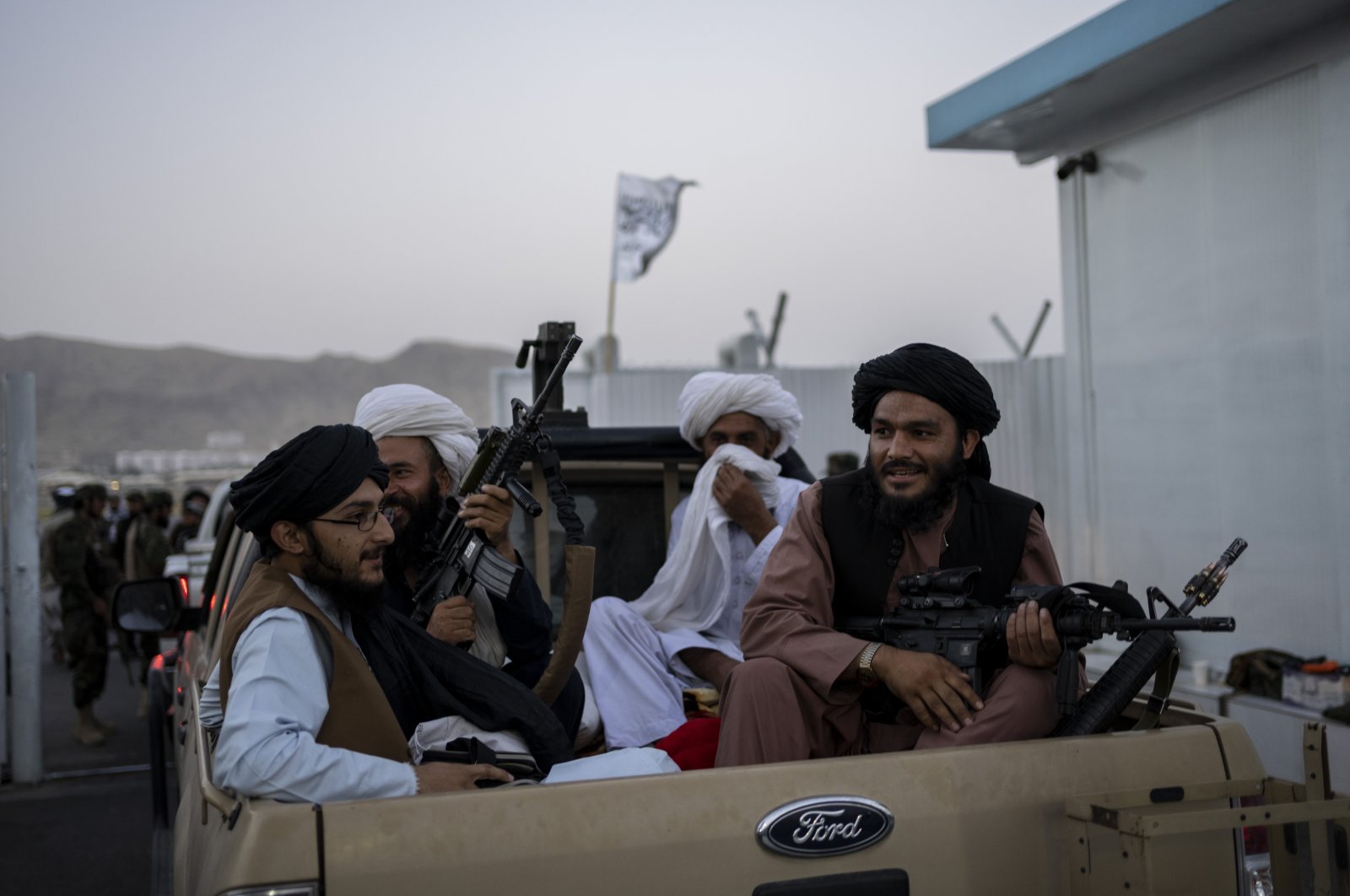 The return of major "al-Qaida-style" attacks in Western countries could follow the Taliban's return to power in Afghanistan as it has “heartened and emboldened” terrorists, the head of Britain’s domestic intelligence agency said Friday.

MI5 Director General Ken McCallum said the U.K. could face “more risk” because of the withdrawal of NATO troops and the overthrow of the internationally backed Afghan government.

“Terrorist threats tend not to change overnight in the sense of directed plotting or training camps or infrastructure – the sorts of things that al-Qaida enjoyed in Afghanistan at the time of 9/11,” McCallum told the BBC in a rare interview.

“But what does happen overnight, even though those directed plots and centrally organized bits of terrorism take a bit longer to rebuild ... Overnight, you can have a psychological boost, a morale boost to extremists already here, or in other countries.

“So we need to be vigilant both for the increase in inspired terrorism which has become a real trend for us to deal with over the last five to 10 years, alongside the potential regrowth of al-Qaida-style directed plots.”

Britain has seen several violent attacks by terrorists in the past two decades. The deadliest was on July 7, 2005, when four suicide bombers killed 52 commuters on London subway trains and a bus.

More recent knife and vehicle attacks have largely been the work of individuals inspired by militants such as Daesh, but not directed by them.

McCallum said U.K. authorities had disrupted 31 attack plots in the past four years. He said it was hard to say whether Britain was safer or less safe, 20 years after the Sept. 11 attacks in the United States.

Meanwhile, U.S. Defense Secretary Lloyd Austin said Thursday al-Qaida that used Afghanistan as a staging base to attack the U.S. 20 years ago may attempt to regenerate there following an American withdrawal that has left the Taliban in power.