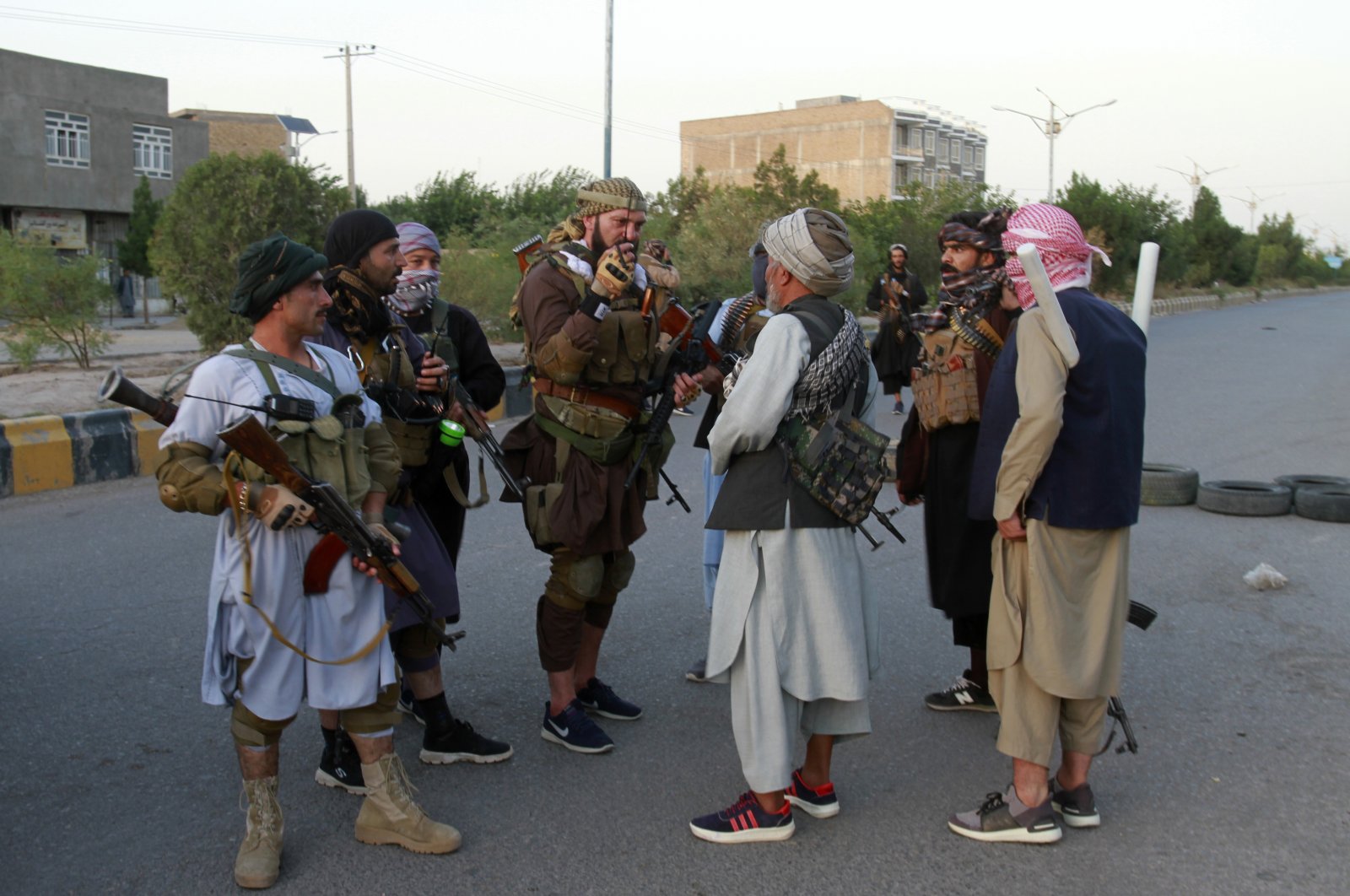 Within the last 24 hours, the Taliban has captured a second Afghan provincial capital. The deputy governor of the captured Sheberghan city in Jawzjan confirmed the situation.

The city is home to notorious warlord Abdul Rashid Dostum, who only returned to Afghanistan this week from medical treatment in Turkey.

The Taliban have gained vast parts of rural Afghanistan since launching a series of offensives in May to coincide with the start of the final withdrawal of foreign troops.

On Friday, Zaranj city in Nimroz fell to the Taliban "without a fight", according to its deputy governor, becoming the first provincial capital to be taken by the insurgents.

There was more resistance in Sheberghan, several sources told AFP, but an aide to Dostum confirmed the city had been taken.