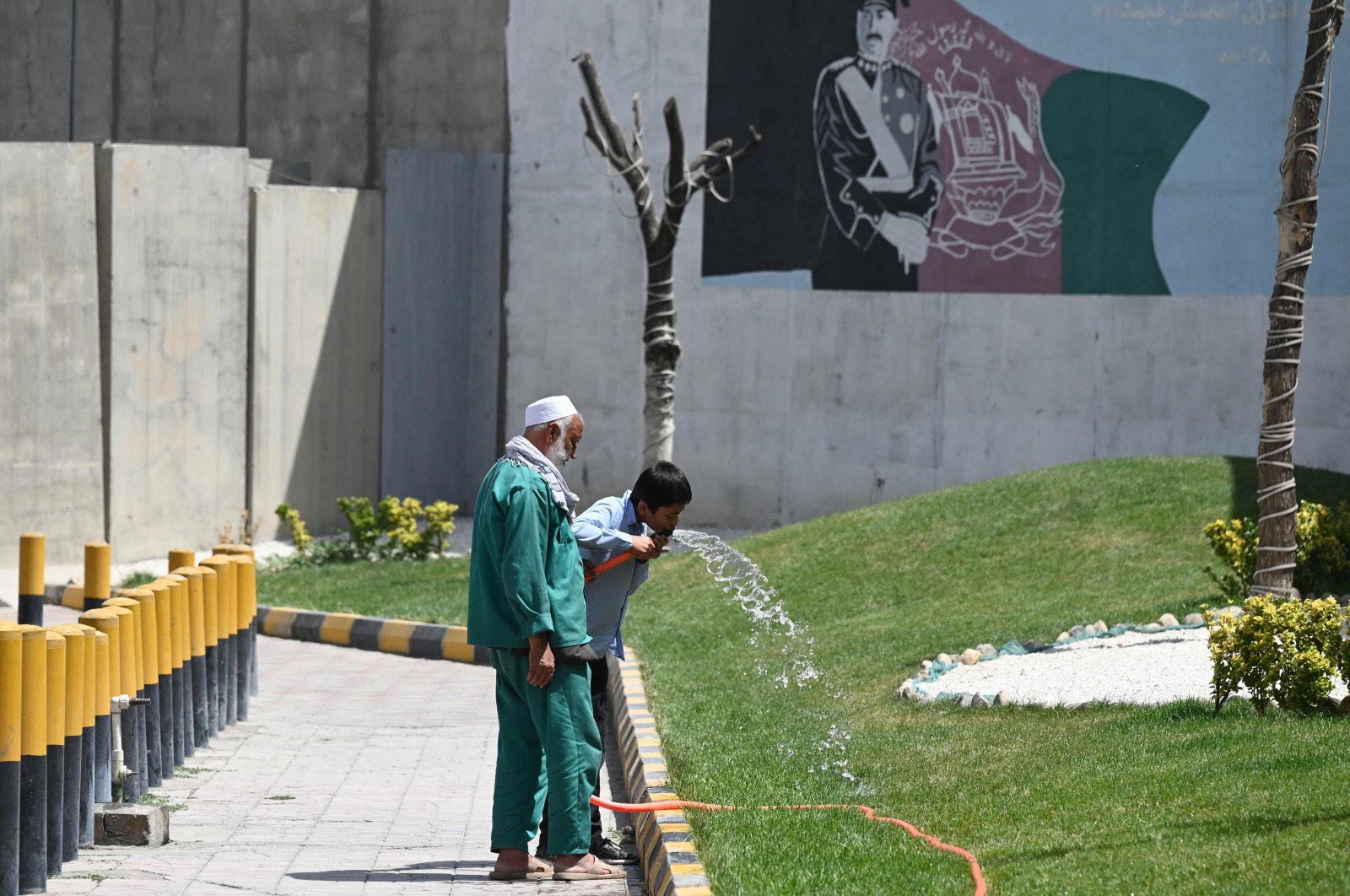 Taliban fighters on Friday intensified clashes with Afghan forces and targeted militias allied with the government, officials said, stretching their dominance of border towns and closing in on two provincial capitals as millions are struggling to put food on the table due to prolonged drought that disrupted supplies in a country reeling from a surge in violence.

At least 10 Afghan soldiers and a commander of armed members belonging to the Abdul Rashid Dostum militia group in the northern province of Jowzjan were killed.

"The Taliban launched violent attacks on the outskirts of (provincial capital) Sheberghan this week, and during heavy clashes, a pro-government militia forces' commander loyal to Dustom (Dostum) was killed," said Abdul Qader Malia, the deputy governor of Jowzjan province.

The Taliban, fighting to reimpose strict law after their 2001 ouster by U.S.-led forces, have stepped up their campaign to defeat the U.S.-backed government as foreign forces complete their withdrawal after 20 years of war.

Another provincial council member said nine of the 10 districts of Jowzjan were now in control of the Taliban, and the contest to control Sheberghan was underway.

In southern Helmand province, damage to civilian property aggravated the humanitarian crisis as shops caught fire in a weeklong battle to control the capital of Lashkar Gah.

According to Reuters the city of Zaranj in Afghanistan's Nimroz province fell to the Taliban on Friday, making it the first provincial capital the insurgents have captured as they step up offensives. A spokesperson for Nimroz's police, who declined to be named for security reasons, said the Taliban had been able to capture the city because of a lack of reinforcements from the government.

Aid organizations are calling on donors for urgent funds and humanitarian assistance with the annual wheat harvest expected to plummet by nearly half and millions of livestock at risk of death as water supplies run dry.

"It's a multiple shock," said Necephor Mghendi, head of the International Federation of Red Cross and Red Crescent Societies (IFRC) in Afghanistan.

"Generally, there has been an impact on availability and distribution of food ... and the conflict is causing internal displacement, which means increased demand for resources in certain regions."

The entire country is facing moderate to severe drought, President Ashraf Ghani said in late June, acknowledging that the national disaster management budget was not enough to cover what experts say is one of the worst droughts in decades in terms of geographic scale.

"We ... will not allow the country to face famine," Ghani said in a statement. "Our effort is to address all districts, even those under the Taliban control."

With very little functioning irrigation, Afghanistan relies on snow melting in its mountains to keep its rivers flowing and fields watered during the summer and snowfall last winter was again very low.

While it is difficult to link individual events to climate change, scientists agree that global warming driven by greenhouse gas emissions is contributing to extreme weather around the world.

"Afghanistan is a good example of climate injustice. It has historically no role in the climate change mess, but they are bearing the brunt of it," Saeed said.

Afghanistan was one of 23 countries the United Nations identified as "hunger hot spots" in a report last month, with at least 12 million people out of a population estimated at 36 million facing a food security crisis of not knowing when or where their next meal will come from.

The IFRC is trying to raise $16.5 million but has managed less than half of that, Mghendi said.

"It's a dire humanitarian situation that requires as much support as possible to get the very basics," Mghendi said. "Every dollar will help somebody."

A bomb hit the Lashkar Gah office of aid group Action Against Hunger during fighting in the area Thursday.

"Civilians find themselves in between warring parties. They are being displaced from their homes and are often the first victims of the conflict," said Mike Bonke, Action Against Hunger's country director in Afghanistan.

"Humanitarian organizations like Action Against Hunger try their best to support people's needs, but we need safety guarantees from all parties to be able to operate," he said in a statement.