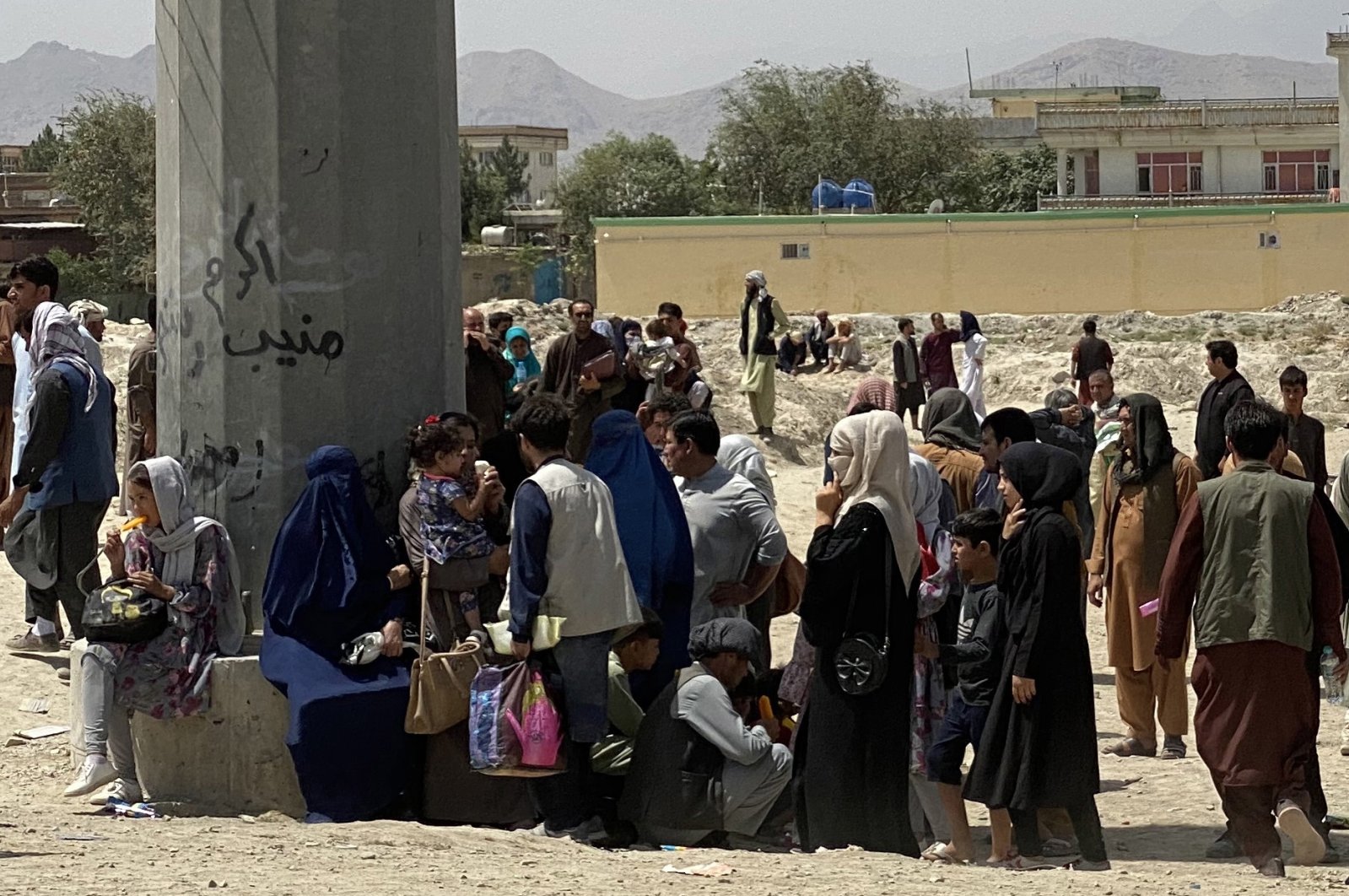 The Taliban has assured the United States it will provide safe passage for civilians to reach the Kabul Hamid Karzai International Airport in Afghanistan, the American national security adviser Jake Sullivan said Tuesday.

Sullivan also told a White House news briefing the U.S. believes the Kabul evacuation can go on until Aug. 31 and it is talking to the Taliban about the exact timeline and how it will play out.