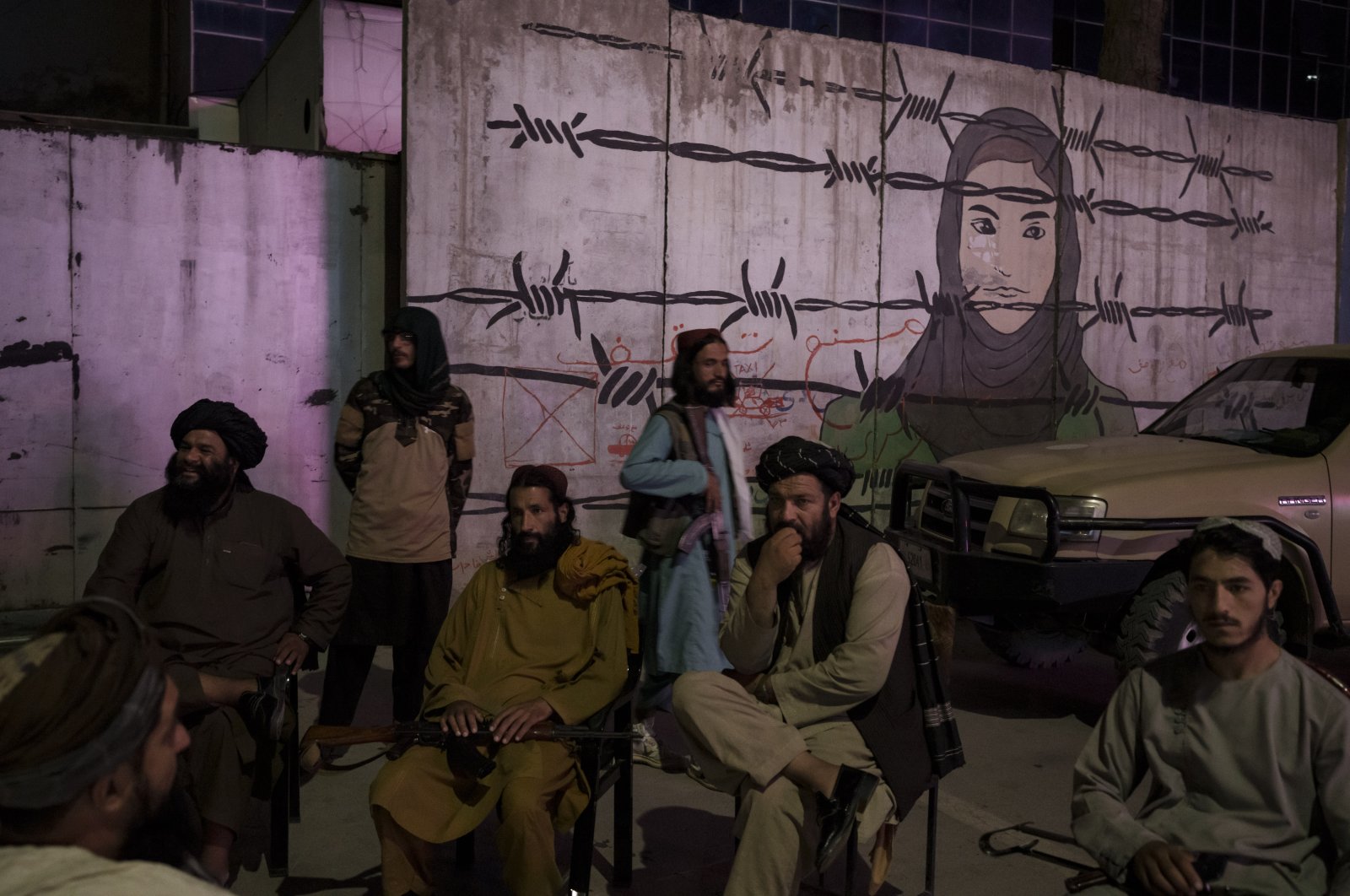 The Taliban said Tuesday they will temporarily adopt Afghanistan's 1964 constitution that granted women the right to vote but eliminate any elements they disagree with.

The Taliban's acting justice minister issued a statement saying they planned to introduce a constitution used during Afghanistan's short-lived golden age of democracy, but only briefly and with amendments.

But anything in the text found to conflict with Sharia law and the principles of the Taliban would be discarded, he added.

Nearly six decades ago, before the world's superpowers intervened in the country, Afghanistan enjoyed a brief period of constitutional monarchy during the reign of King Mohammad Zahir Shah.

The king ratified the constitution a year after coming to power in 1963, ushering in nearly a decade of parliamentary democracy before he was overthrown in 1973.

The 1964 constitution, which gave women the right to vote for the first time and opened the doors for their increased participation in politics, would appear to be an awkward fit with the Taliban's rigid views.

The group, which swept to power in mid-August, has vowed a softer and more inclusive approach than during their brutal 1996 to 2001 rule, when women were largely excluded from public life, including work and education. But when they presented their caretaker government earlier this month, all the top positions went to hardliners, and no women were included.

After suffering through the Soviet occupation in the 1980s, followed by civil war and then harsh Taliban rule, Afghanistan once again adopted a constitution in the aftermath of the U.S.-led 2001 invasion. But it opted not to restore the old monarchy, approving instead a fresh text in 2004 that envisaged a presidency and enshrined equal rights for women.

Jan Egeland, director-general of the Norwegian Refugee Council (NRC), said the issue of women's employment – and education for girls – had been central to meetings he had held with Taliban officials since his arrival at the weekend.

The NRC – which has operated for years in the impoverished country, including in Taliban-controlled areas – would struggle to assist millions of impoverished people unless the Taliban allowed women to return to work for the group, he said.

"Our female employees must be able to work freely with their male colleagues all over the country," Egeland told Agence France-Presse (AFP) after meeting Taliban ministers and administrators.

Almost a third of the NRC's Afghan employees are women.

According to Egeland, the Taliban "basically agreed" to allow women to work, and they admitted that "it is going too slow in many places."

He said the NRC – which provides services such as food assistance, clean water, shelter and education to displaced people – was trying to negotiate local agreements in seven of the 14 provinces where it operates.

But their experience sums up the difficulty of deciphering edicts issued by Taliban officials in Kabul, and how they are implemented in the countryside.

In some offices women had been allowed to work alongside men, in others they had been told to segregate sexes, while elsewhere women had been barred from work entirely – all at the whim of local officials.