Taliban warns against danger of turncoats, infiltrators within group 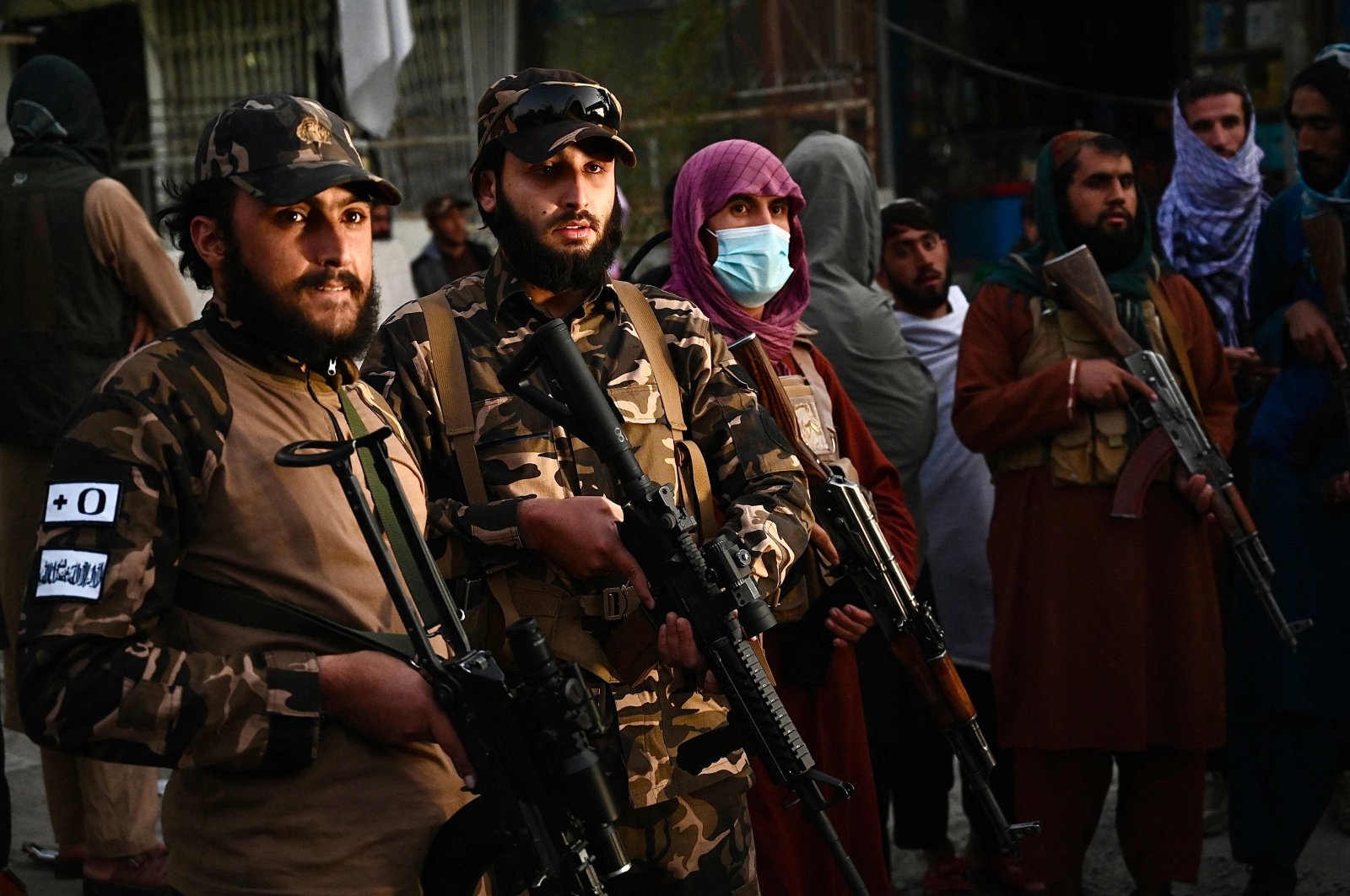 Taliban's leader, Mullah Haibatullah Akhunzada, on Thursday, warned against the danger of turncoats and infiltrators in the movement that has taken charge of Afghanistan.

Reflecting the seriousness of the threat, the reclusive leader issued a rare written public statement asking Taliban commanders to purge their ranks.

He wrote, "all those elders of their groups must look inside their ranks and see if there are any unknown entity working against the will of the government, which must be eradicated as soon as possible."

"Whatever wrong happens, the elder will be responsible for the consequences of the actions in this world and in the afterlife," he warned, in a statement tweeted out by multiple Taliban accounts.

In August, the group seized power after they overran the capital and ousted the collapsing U.S.-backed government, declaring a new rule in Afghanistan.

But after 20 years of guerilla warfare, the Taliban has been forced to expand their ranks rapidly by recruiting former foes and allied militants.

Now that they have taken over the administration, the movement faces attacks in its turn from hardline factions like the Daesh-Khorasan Province (Daesh-K).

The two organizations are now bitter rivals, but there has been movement between them over the years. Both employed tactics like suicide bombings and civilian massacres to destabilize the former regime.

On Tuesday, at least 19 people, including a Taliban commander, were killed in a gun and suicide bomb attack claimed by Daesh-K on a military hospital in the heart of Kabul.

Taliban commanders insist that they can reestablish stability and security, but there have also been killings blamed on Taliban members or extremist infiltrators.

Last week, for instance, gunmen posing as Taliban shot dead three wedding guests in a dispute about playing music, which the movement frowns upon.

Taliban spokesperson insisted the killers were not acting under their orders and promised they would punish them.

In his statement, Akhundzada said Taliban unit commanders must take the time to sit down with their recruits to "try to work on their manners and behaviour so that these mujahideen can work better for his leader."