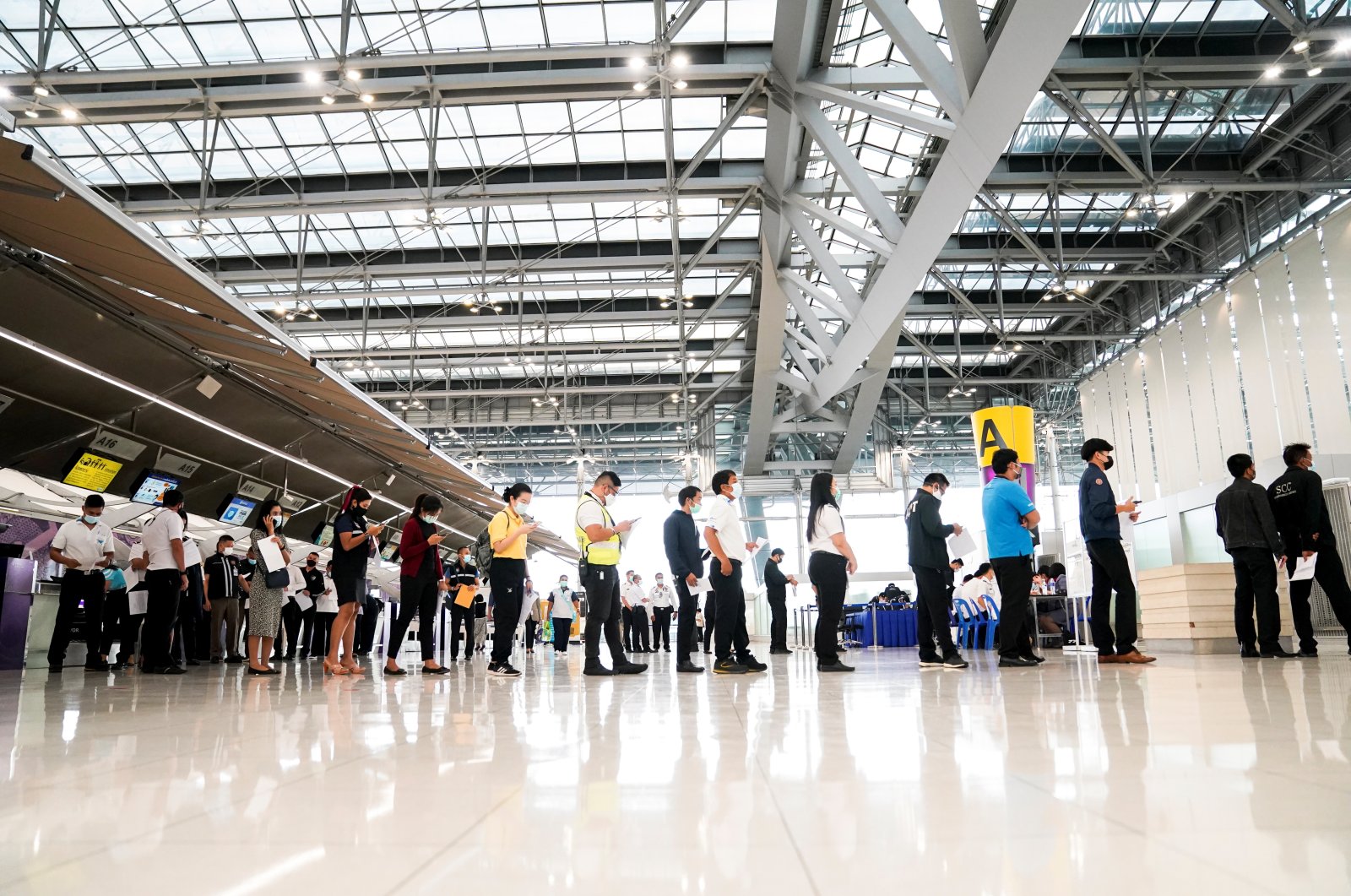 As Thailand closes more venues in its capital Bangkok Monday to contain a third wave, the country has suspended issuing travel documents from India over concerns of imported coronavirus cases.

India on Monday set a global record for coronavirus cases for a fifth straight day with 352,991 new infections, as its caseload crossed 17 million and with hospitals running out of oxygen, beds and antiviral drugs.

The Thai Embassy in New Delhi said in a statement that certificates of entry for non-Thai nationals traveling from India will be suspended until further notice.

"We confirm that no chartered flights from Indian millionaires have sought permission from the CAAT to come to Thailand," it said in a statement on the weekend.

There would be four repatriation flights from India to Thailand in May, CAAT said.

Thailand is dealing with its own outbreak and reported 2,048 new cases on Monday, bringing its total infections to 57,508 and 148 coronavirus-related fatalities.

Of the cases reported on Monday, 901 were in Bangkok, which has been the epicenter of the outbreak.

Parks, gyms, cinemas and day care centers in Bangkok were ordered to shut starting on Monday until May 9.

A 20,000 baht ($635) fine was also introduced for not wearing masks in public with new measures being considered to rein in the outbreak.