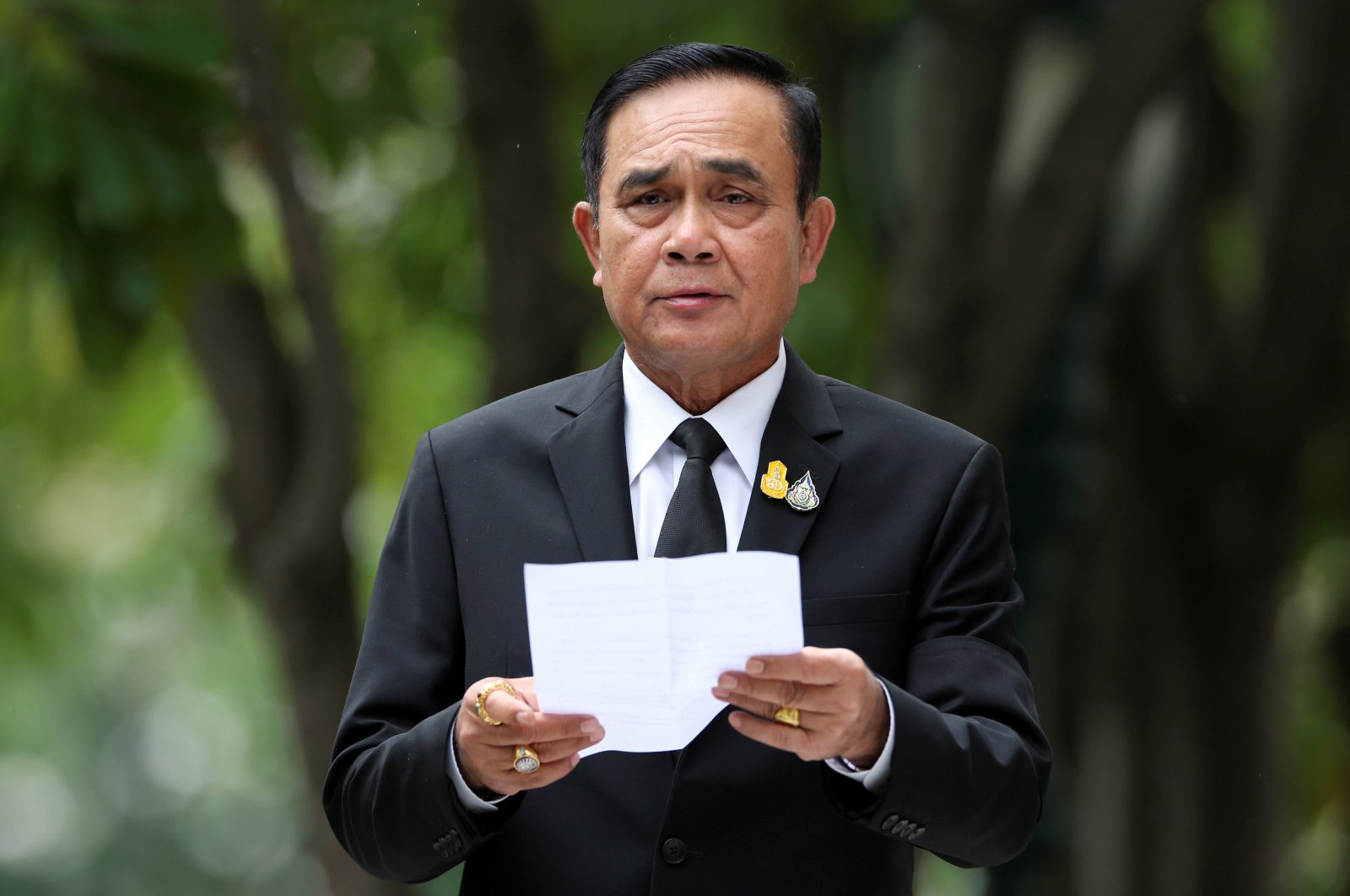 Thai Labour Minister Chatumongol Sonakul said Monday that he has resigned from his post, making him the sixth minister to quit the government of Prime Minister Prayuth Chan-ocha since late last week.

The resignation paves the way for a major Cabinet reshuffle in Southeast Asia's worst-performing economy as it seeks to rebound from the global impacts of the coronavirus crisis.

Chatumongol confirmed to Reuters that he had resigned but did not give a reason or comment further. Last month, he stepped down as leader of the Action Coalition for Thailand, one of 20 partners in Prayuth's government, holding just one Cabinet seat.

Last week on Monday, the minister to the prime minister's office, Tewan Liptapanlop, resigned from the Cabinet, followed by Finance Minister Uttama Savanayana, Deputy Prime Minister Somkid Jatusripitak and two other ministers, who quit on Thursday.

Public opposition to Prayuth's rule has been growing in recent months.

Thailand is officially a constitutional monarchy but insulting the king is punishable by up to 15 years in prison, and many conservatives view the monarchy as sacrosanct.

Some signs at Saturday's protest made reference to the monarchy, including one banner reading "The People’s Party Isn’t Dead" – a reference to the political party whose revolution ended absolute royal rule in 1932.