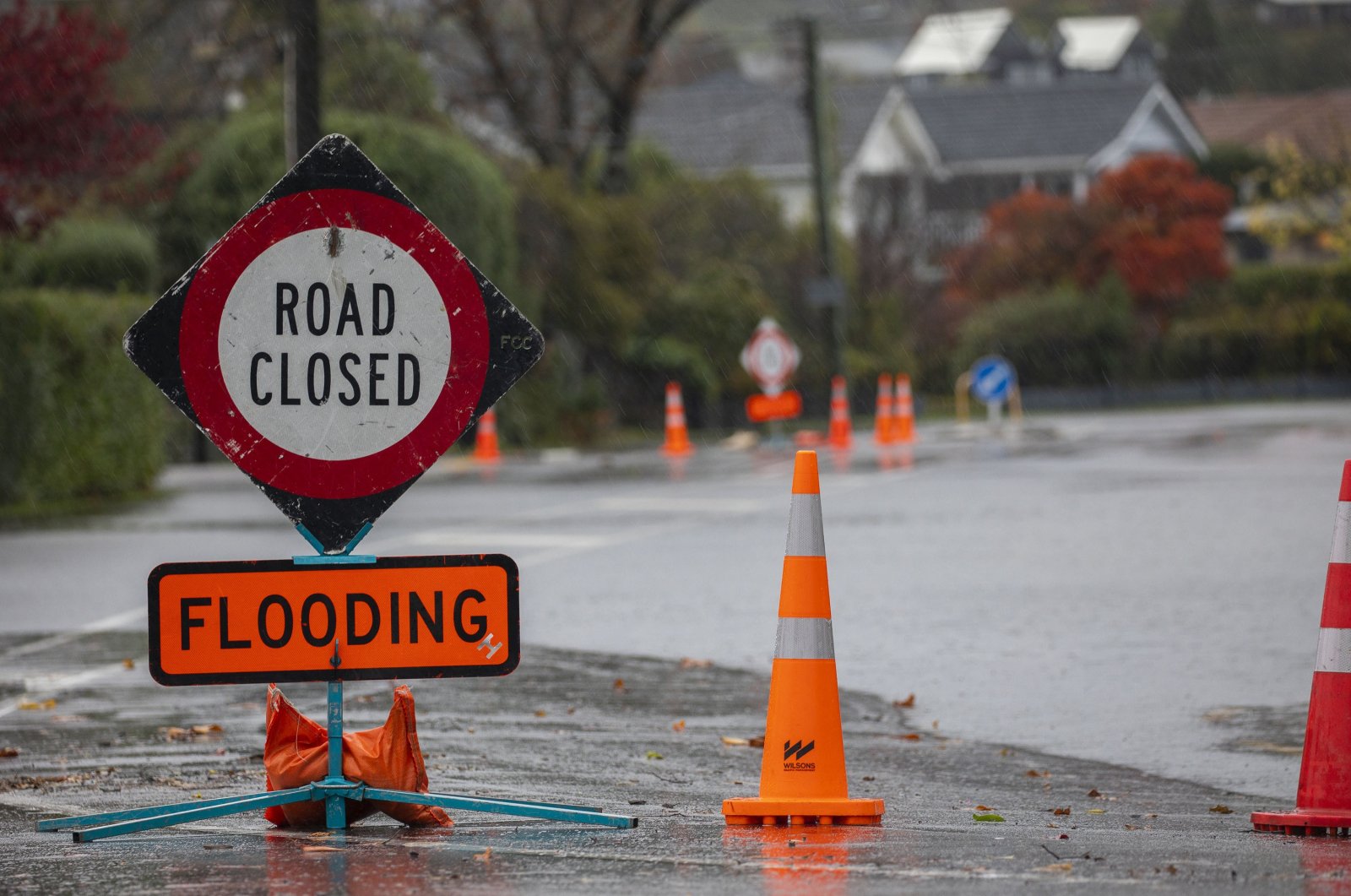 Heavy rain has put thousands of homes at risk of flooding in New Zealand's Canterbury region and people along the Ashburton River, forcing them to prepare for a mass evacuation on Sunday, authorities said.

Three thousand homes were at risk of flooding, the acting minister for emergency management, Kris Faafoi, said at a televised briefing after New Zealand's MetService issued a red warning for heavy rain for Canterbury and multiple warnings elsewhere.

"This is only the second red warning issued by MetService and will be a significant weather event," the service said in a statement on its website.

The Timaru and Ashburton districts have declared a state of emergency with some evacuations already underway on Sunday, New Zealand media reported.

Neil Brown, the mayor of Ashburton, a town of about 35,000 people on New Zealand's South Island, said that "half of Ashburton" could be forced to evacuate if the river's banks break, The New Zealand Herald daily reported.

Heavy rain is set to continue into Monday, Faafoi said.