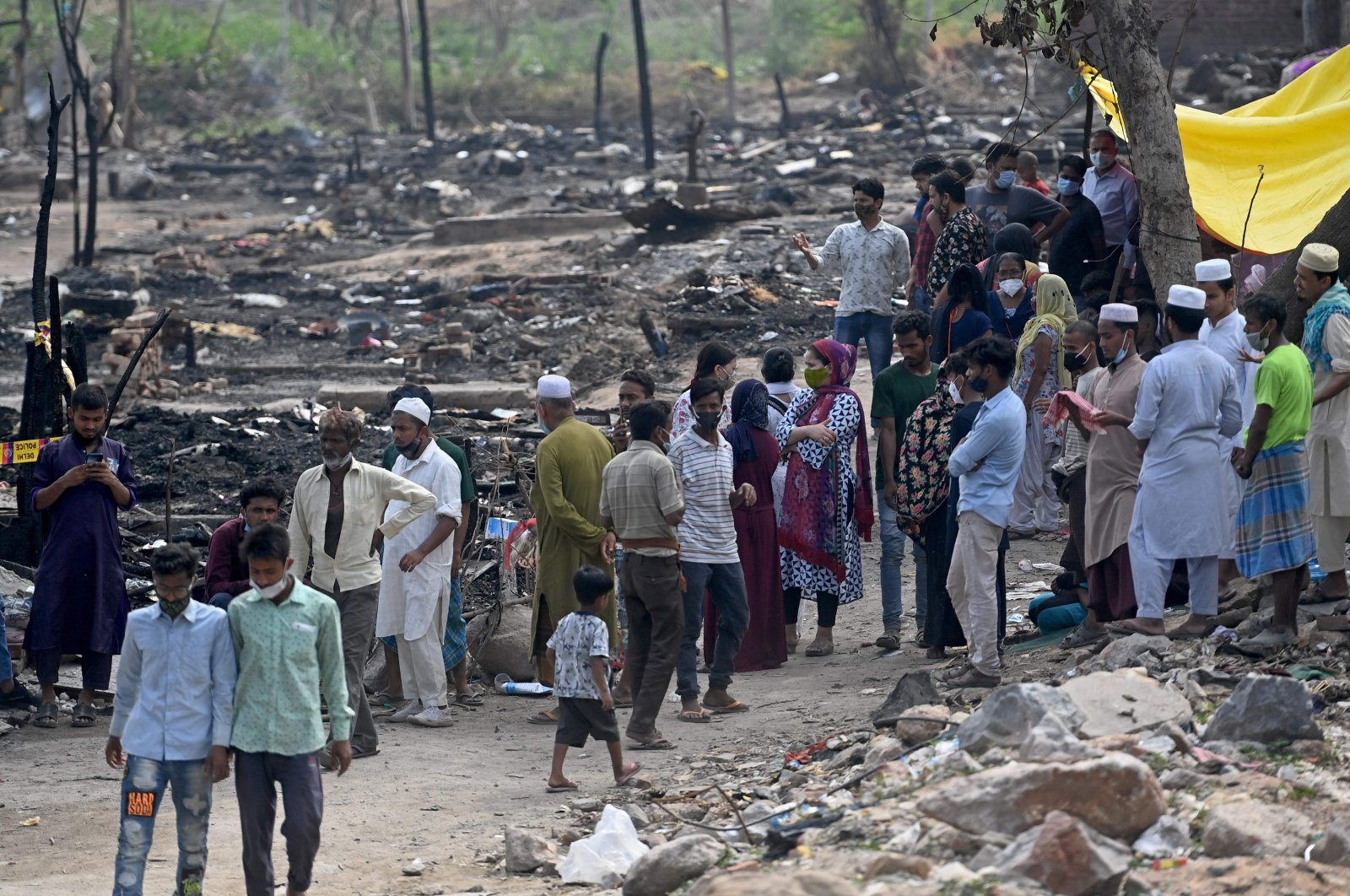 The United Nations improperly collected and shared data from more than 800,000 Rohingya refugees in Bangladesh, passing it on to Myanmar, the country they fled, Human Rights Watch (HRW) said Tuesday, urging an investigation.

Over the past three years, the United Nations High Commissioner for Refugees (UNHCR) has registered hundreds of thousands of Rohingya refugees in Bangladeshi camps, enabling Dhaka to provide them with identity cards needed to access essential aid and services.

But according to a fresh HRW report, the refugees were generally not made aware that the data they were providing would also be used by the Bangladeshi government to submit details about them to authorities in neighboring Myanmar, with a view to possible repatriation.

The UNHCR refuted this, with spokesperson Andrej Mahecic who told Agence France-Presse (AFP) that the refugee agency has "clear policies in place to ensure the safeguarding of the data we collect when registering refugees all over the world."

HRW however, said the refugees often likely did not understand that the data being collected, including photographs, fingerprints and biographic data, could be shared with Myanmar. This, the report said, was particularly concerning in the case of the approximately 880,000 Rohingya refugees in Bangladesh, many of whom fled a 2017 crackdown in Myanmar that U.N. investigators say amounted to genocide.

"The U.N. refugee agency's data collection practices with Rohingya in Bangladesh were contrary to the agency's own policies and exposed refugees to further risk," Lama Fakih, HRW's crisis and conflict director, said in a statement.

The global rights group interviewed 24 Rohingya refugees between September 2020 and March 2021 about their experience registering with the UNHCR in Cox's Bazar, along with aid workers and others who witnessed or participated in the registration.

The U.N. agency insisted its staff asked Rohingya for permission to share their data for repatriation eligibility assessments, and explained that the so-called Smart Card needed to access aid would be issued regardless of whether they agreed to sharing the information. It also said it had provided individual advice to ensure refugees "fully understood the purpose of the exercise." But all but one of the 24 refugees told HRW they were never informed the data would be used for anything beyond establishing aid access. They were given a receipt with a box ticked stating that they had agreed to the data being shared with Myanmar – but only in English, which only three of them could read.

"What became very quickly clear to us is that Rohingya we were speaking to had not been asked for informed consent," senior HRW researcher Belkis Wille told AFP. She urged the UNHCR to conduct "an investigation to look carefully at why the decisions at the time were made the way they were."

Wille acknowledged it was "hard to generalize based on the small sample size" of refugees HRW had spoken with. But she pointed to reports that Bangladesh had submitted data on at least 830,000 Rohingya to Myanmar – nearly every Rohingya refugee in the country. "It is hard to imagine that every single one would have agreed," she said.

Myanmar has meanwhile used that data to reportedly greenlight some 42,000 Rohingya for return. They include 21 of the refugees interviewed by HRW, who all said they only learned their data had been shared when they were informed they had been approved to return to Myanmar.

Myanmar does not recognize the Rohingya as citizens but has said it will welcome back those agreeing to a bureaucratic status below full citizenship.

The UNHCR stressed that any returns to Myanmar would be "based on the individual and voluntary choice of refugees."

Wille also highlighted that Bangladesh had so far not forced any refugees to go back. "But they are on lists and now Myanmar authorities know that they're sitting in Bangladesh, so if the situation changes, that risk has been opened up effectively," she said.