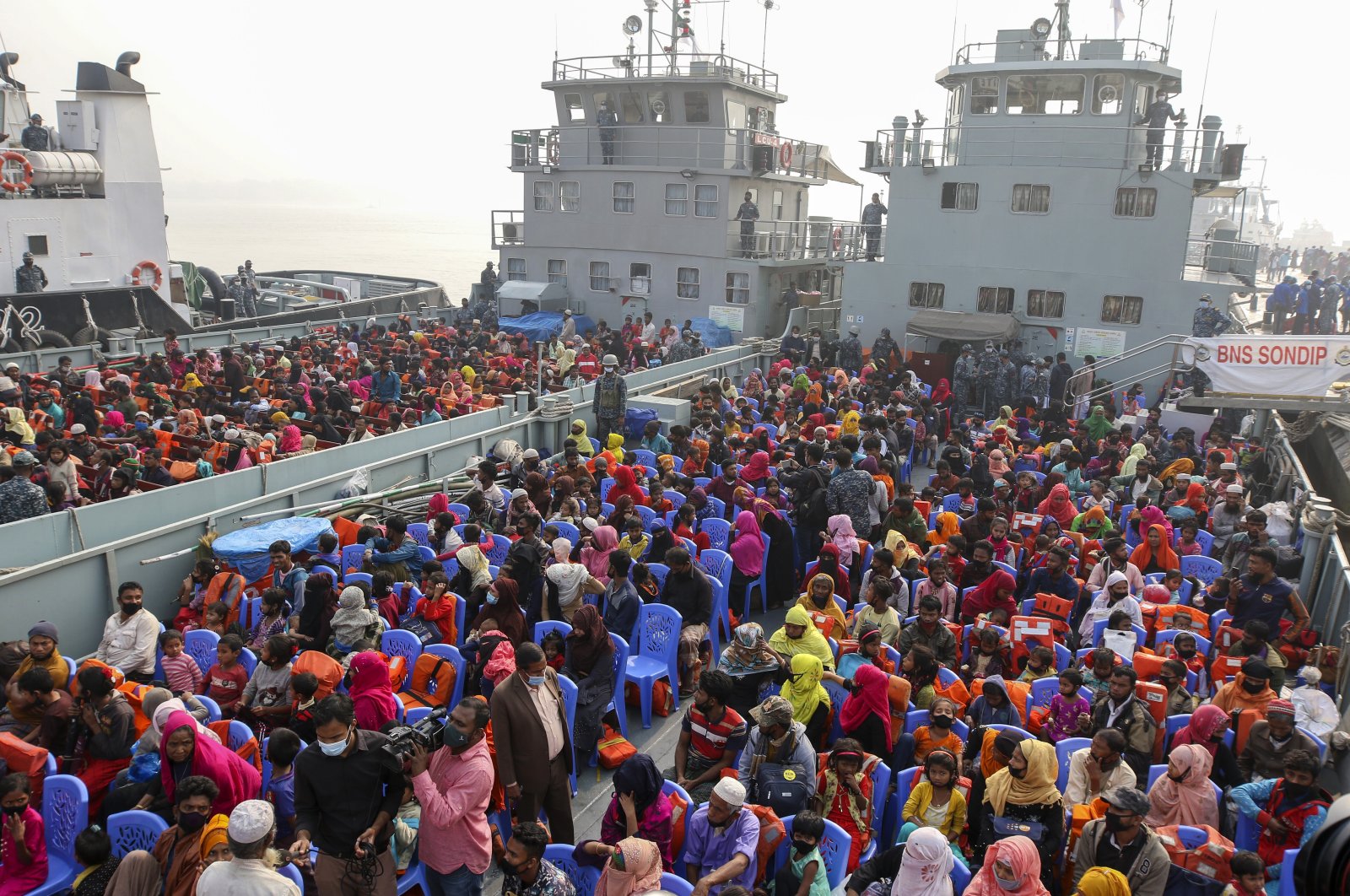 A United Nations delegation will on Wednesday start a three-day visit to a remote Bay of Bengal island where Bangladesh has moved more than 13,000 Rohingya Muslim refugees since December despite criticism from rights groups.

Bangladesh wants to eventually transfer 100,000 of the more than 1 million refugees living in overcrowded border camps to Bhasan Char island, which emerged from the sea only two decades ago and is considered vulnerable to floods.

"This initial three-day visit will bring together experts from U.N. agencies engaged in the Rohingya refugee response in Bangladesh," the U.N. refugee agency told Reuters in an email.

"The visit will look at the current situation and facilities on Bhasan Char, appraise the needs of the Rohingya refugees relocated there, as well as discuss with the authorities and others currently working on Bhasan Char."

The U.N. earlier said it had not been allowed to conduct a technical and safety assessment of the island and was not involved in the transfer of refugees there.

Bangladesh says the relocation is voluntary, but some of a first group to be moved spoke of being coerced.

The Rohingya, a minority group who fled violence in Buddhist-majority Myanmar, are not allowed to move off the island, which is several hours' journey away from the southern port.

Bangladesh has dismissed safety concerns over the island, citing the building of flood defenses as well as housing for 100,000 people, hospitals and cyclone centers.

It also says overcrowding in refugee camps fuels crime, while some Rohingya said frequent violence in the camps had driven them to relocate.