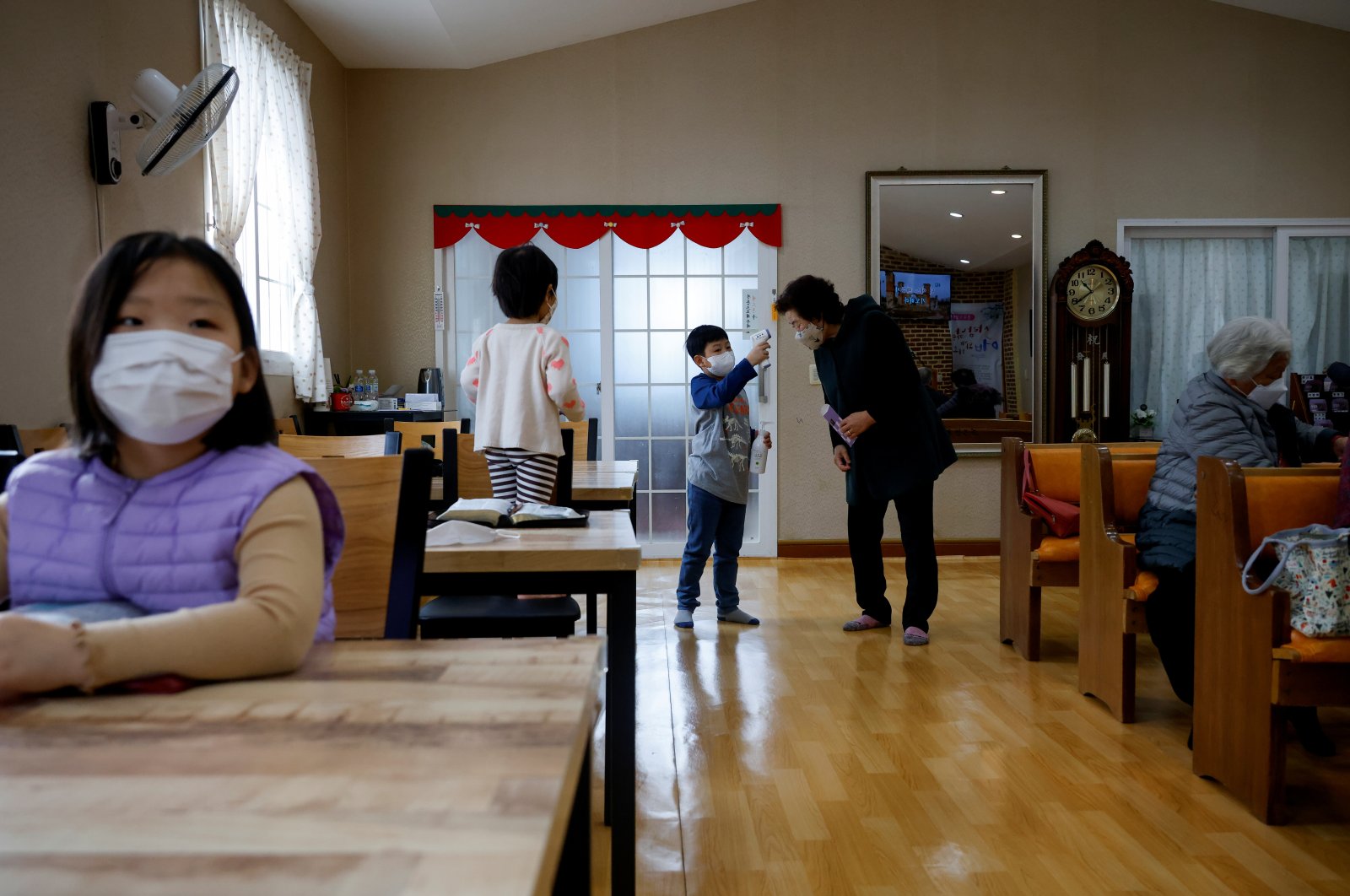 The coronavirus pandemic may have indirectly contributed to around 228,000 additional child deaths in 2020, 11,000 maternal fatalities and 3.5 million unwanted pregnancies in South Asia, the U.N. said in a report Wednesday.

The study commissioned by the U.N.'s children's agency UNICEF blamed "drastic cuts in the availability and use of essential public health services" because of the pandemic across India, Pakistan, Nepal, Bangladesh, Afghanistan and Sri Lanka, home to 1.8 billion people.

"The fall-off of these critical services has had a devastating impact on the health and nutrition of the poorest families," said UNICEF regional director George Laryea-Adjei.

"It is absolutely vital that these services are fully restored for children and mothers who are in desperate need of them, and that everything possible is done to ensure that people feel safe to use them," Laryea-Adjei said.

The estimates were based on actual observed changes and modeling exercises using data from before the pandemic in South Asia, where in 2019 alone 1.4 million children under 5 died, 63% of them newborn babies.

Countries in the region, like elsewhere, imposed stringent lockdown measures to halt the spread of the coronavirus. Many restrictions have since been eased although many schools remain shut.

The report "Direct and Indirect Effects of COVID-19 Pandemic and Response in South Asia" examined the impact of these government policies on health, social services, including schools, and the economy. It stated that the number of children receiving treatment for severe malnutrition fell by more than 80% in Bangladesh and Nepal, while child immunization declined by 35% and 65% in India and Pakistan, respectively.

The report also said that India's highest infant mortality rate rose in 2020 by 15.4%, followed by Bangladesh with 13%. The sharpest increase in maternal mortality was observed in Sri Lanka at 21.5%, followed by Pakistan with 21.3%.

The report said that even where health services were not shut down, the number of people visiting them declined. In Bangladesh and Nepal, for example, the number of young children being treated for severe acute malnutrition (SAM) fell by over 80%, while child vaccinations fell sharply in India and Pakistan.

This in turn is expected to lead to an increase in child marriages, resulting in an additional 400,000 adolescent pregnancies, as well as an increase in the number of maternal and neonatal deaths, and in rates of child stunting.

The report assumed that 20% of babies born with a low birth weight will be stunted by 2 years of age and lose 10% of their income over their lifetime due to their short stature. The reports also estimated the expected number of girls who will drop out of school as a result of the pandemic, using gender-specific school dropout rates observed during the 1997 East Asian financial crisis in Indonesia. According to the report, dropping out of school is associated with early marriage, especially for girls.

The full impact of the pandemic – and the lockdowns that followed – is just beginning to show as countries take stock of their public health and education programs. Experts in India already fear that malnutrition rates will be significantly worse across the country when data emerges in the next few months.

Some countries in South Asia, such as India, are still struggling with rising infections. Although the nationwide lockdown ended last June, several states and counties have resorted to periodic lockdowns to stem the spread of the virus.

The discontinuance of health services has also affected those suffering from other illnesses. The report predicted an additional 5,943 adolescents will die in the region due to being unable to receive treatment for tuberculosis, malaria, typhoid fever and HIV/AIDS.