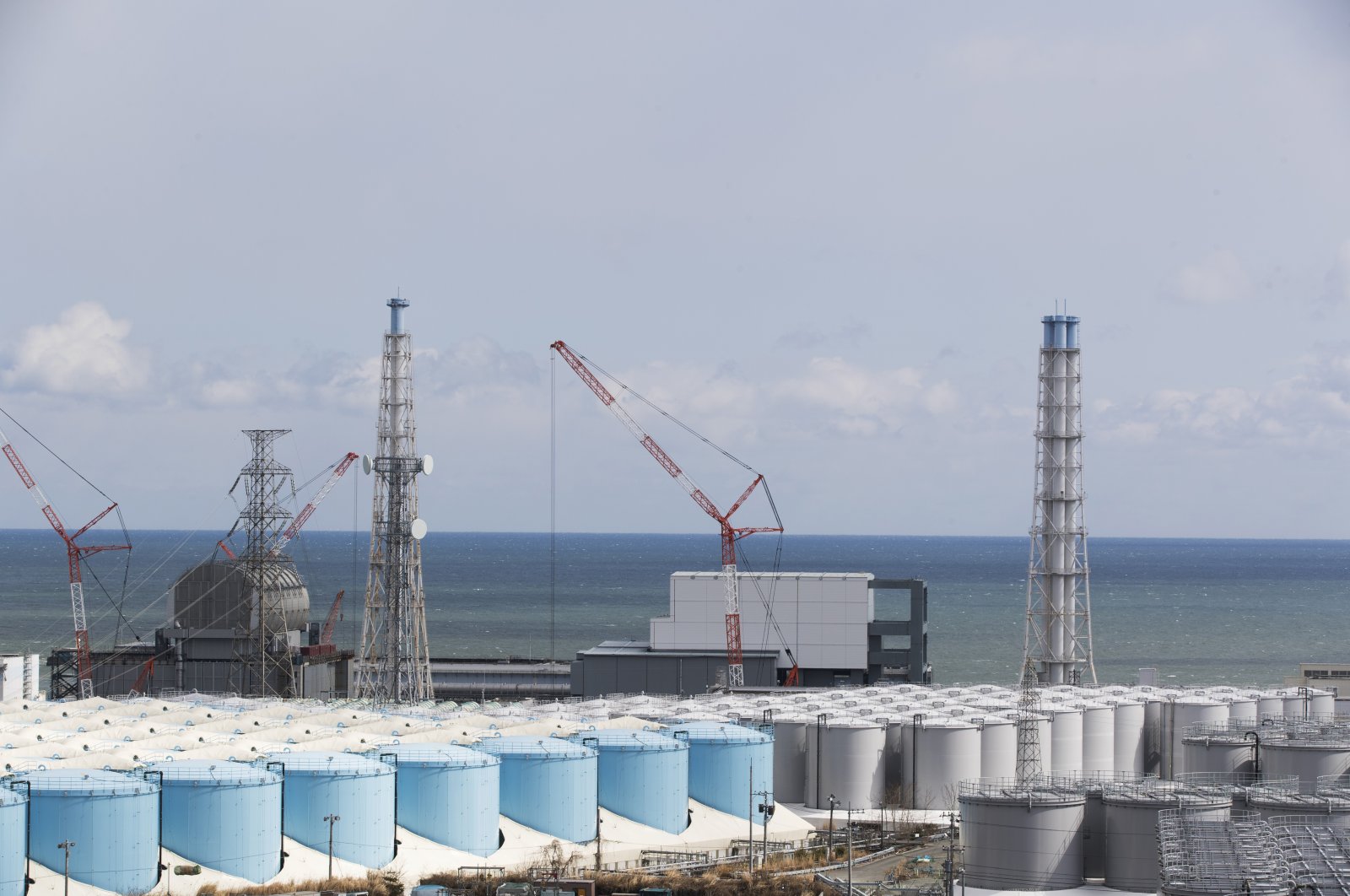 A team from the United Nations nuclear agency arrived in Japan on Monday to assess preparations for the release of treated radioactive water from the wrecked Fukushima nuclear plant into the ocean.

The government and the plant’s operator, Tokyo Electric Power Company Holdings (TEPCO), announced plans in April to start gradually releasing the treated radioactive water in the spring of 2023 to allow the removal of hundreds of storage tanks to make room for facilities needed for the destroyed plant's decommissioning.

The plan has been fiercely opposed by fishermen, local residents and Japan’s neighbors, including China and South Korea.

Japan has requested assistance from the IAEA to ensure the discharge meets international safety standards and to gain an understanding of the international community. A larger 11-member IAEA mission is expected next month.

The Japanese economy and industry minister Koichi Hagiuda pledged last week that Japan will explain the outcome of the IAEA reviews to the international community "in a courteous and transparent manner."

A separate IAEA taskforce on water testing earlier collected fish samples from the Fukushima coast as part of a routine review along with technical assistance for the plant’s decommissioning. The team included an expert from South Korea.

A massive earthquake and tsunami in 2011 knocked out the Fukushima Daiichi plant's cooling systems, triggering the meltdown of three reactors. Since then, large amounts of water used to cool the still highly radioactive reactor cores has leaked extensively. The contaminated water is being stored in about 1,000 tanks which are expected to reach their capacity next year.

Japanese officials say the water must be removed to allow the decommissioning of the plant, and that its release into the ocean is the most realistic option.

Government and TEPCO officials say tritium, which is not harmful in small amounts, cannot be removed from the water, but all other isotopes selected for treatment can be reduced to safe levels. Controlled release of tritium from normal nuclear plants is a routine global practice, officials say.