UN to launch aid for Rohingya on remote Bangladeshi island 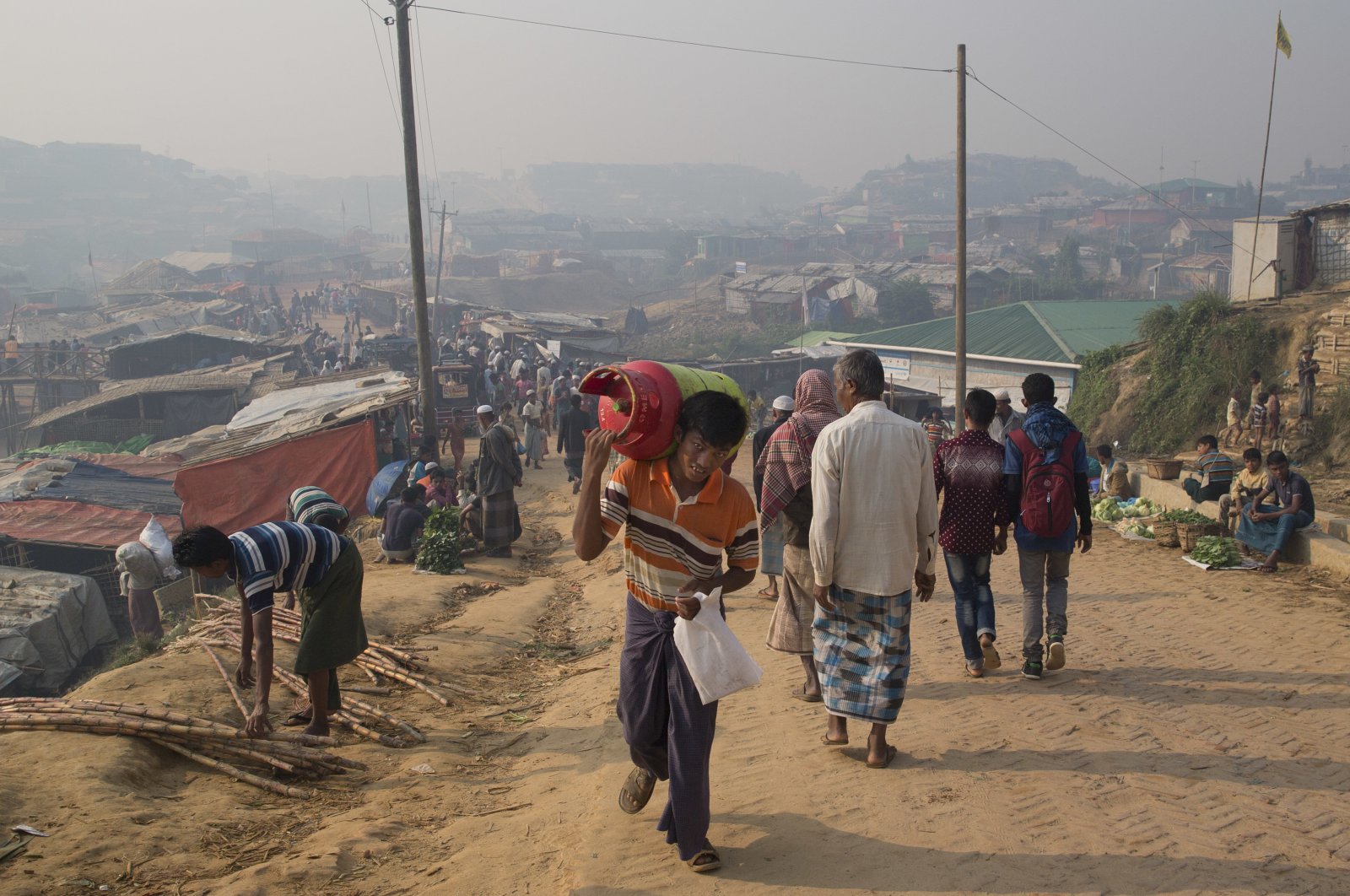 The United Nations is set to launch aid operations for Rohingya refugees on a remote Bangladeshi island, despite opposition from the international community, which expressed its concerns over safety, according to official sources Tuesday.

"Bangladesh expects to sign a Memorandum of Understanding (MoU) with the United Nations next week to ensure the U.N. engagement for Rohingya on the Bhasan Char Island from next month (September),” Masud Bin Momen, Bangladesh foreign secretary, told Anadolu Agency (AA).

It seems that U.N.'s relief efforts on the distant island for Rohingya will encourage other international organizations, including aid agencies, to mobilize services there as well.

Channel 24, a local television channel, also reported that after signing the MoU, the U.N. will start aid operations on the Bhasan Char Island from the second week of September.

Speaking to AA, Momen, however, added: "We are expecting so, but it all depends on signing the MoU smoothly.”

Earlier, in reply to a query by AA, a Bangladesh-based official of the United Nations High Commissioner for Refugees (UNHCR), said the MoU signing between Bangladesh and the U.N. was almost at the final stage. Concerned U.N. offices and officials of Bangladesh’s Foreign and Disaster Management Ministry are working on it, the U.N. official said, without disclosing the details and preferring anonymity as he was not authorized to speak to the media.

The Bangladesh government has relocated in several phases nearly 20,000 Rohingya to the island as part of its resettlement plan. Spending over $350 million, the Bangladesh government has constructed 1,440 buildings, including 120 cyclone shelters, to relocate 100,000 Rohingya refugees from the mainland camps in the southern district of Cox’s Bazar.

Human Rights Watch (HRW) in a statement on Tuesday said the Bangladesh government should permit Rohingya refugees to leave the Bhasan Char Island so they can safely reunite with their families at the refugee settlement in Cox’s Bazar.

The international rights watchdog also called on the U.N. not to start operations on the island until the free movement of Rohingya is assured by the government. So far, 11 bodies have been recovered and 16 are still missing after a boat carrying over 40 Rohingya fleeing the Bhasan Char Island capsized in the Bay of Bengal on Aug. 14.

"At least 200 refugees attempting to escape dire conditions on Bhasan Char have been arrested since May, although aid workers suspect the actual number is much higher, and the arrests continue,” the statement noted. Meenakshi Ganguly, HRW's South Asia director, said: "The arrests of Rohingya refugees trying to escape what has been described as a ‘prison island’ show that assurances from Bangladesh authorities of voluntary relocation and freedom of movement were a hoax.”