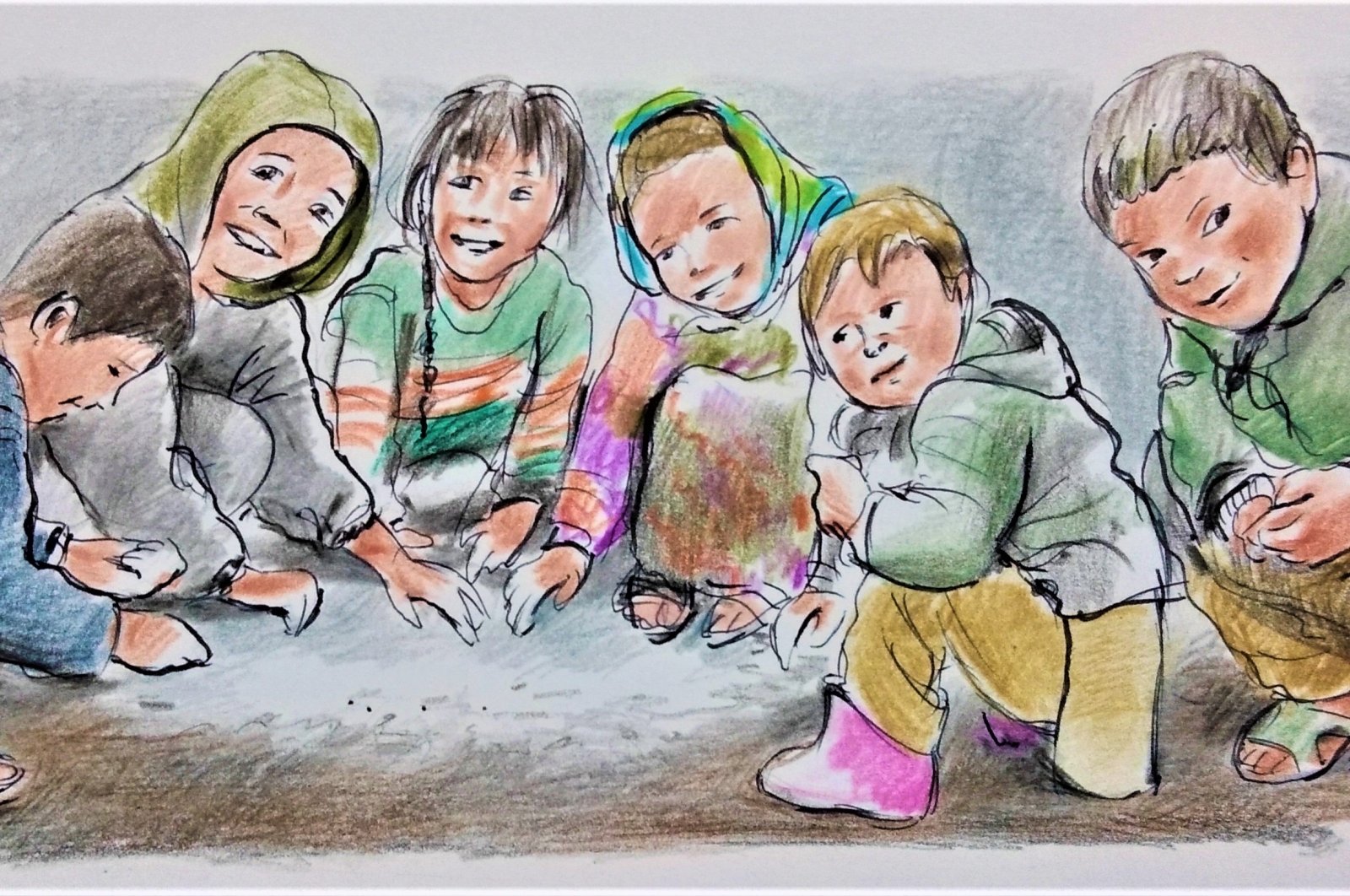 If the international community stops providing humanitarian assistance to Afghanistan, it will be punishing the long-suffering Afghan people rather than the Taliban

It has been almost two months since the Taliban took control of Afghanistan. During the first days, the world was in shock. The global media focused on every development in the capital Kabul. Every step the Taliban took was observed.

However, as time goes by, every country has turned its attention back to its day-to-day issues. The world has now started to forget about Afghanistan. This is very sad.

As you may know, I went to Kabul as a journalist and spent a week there. I interviewed the Taliban's spokesperson, a commander, former Afghanistan President Hamid Karzai and several women and men who want their names kept secret because they fear that the Taliban are tracking them.

In the last few days, I've received messages from those people. They are very scared. They say that the Taliban are becoming stricter by the day and that they are pursuing everyone they view as affiliated with the old regime.

That is why the world should not forget Afghanistan. The international community has responsibilities and in this context, Turkey sets a good example for the world. On Sept. 30, Turkey's National Security Council (MGK) called on the international community to act together and take responsibility to overcome the humanitarian crisis in Afghanistan, saying Turkey would continue to contribute to efforts in the country.

The statement released after the MGK meeting said that “Turkey will continue its support for the friendly and brotherly people of Afghanistan to ensure a prosperous and peaceful life in their country, including the operation of the international airport in Kabul. The international community has been called upon to act together and sincerely assume responsibility in overcoming this humanitarian crisis.”

Ankara has also been sending aid convoys to Afghanistan to meet basic needs there. The Turkish Red Crescent (Kızılay) carried 33 tons of food supply to deliver food to 16,000 Afghans living in different parts of the country.

There are at least 18 million people who need basic assistance, around half of the Afghan population. This is a huge number. The country is facing an enormous humanitarian crisis. I think international aid should again flow to Afghanistan unconditionally. Otherwise, it is a punishment for the people.

If the economy gets worse...

The world should not wait for the Taliban to form a more inclusive government, allow women a place in public life or grant girls permission to attend school. While all are vital demands, the longer international aid is stopped, the more people will suffer from hunger and disease. So, in addition to persecution and autocracy, they will also have to deal with the most basic deprivations if the flow of money remains blocked much longer.

If it does remain blocked, the Taliban may become even crueler and more autocratic as they will need to exercise more power to control the country if the situation worsens.

To sum up, I would like to say that, if the international community aims to help women and defend human rights in the country, then the world should keep supporting Afghanistan. Some think that this means supporting the Taliban, I disagree. I see the financial aid as support for the Afghan people who lost their jobs because of the Taliban and who don’t have access to food and other basic necessities. And, once these needs are addressed, they can start to think about an alternative future...