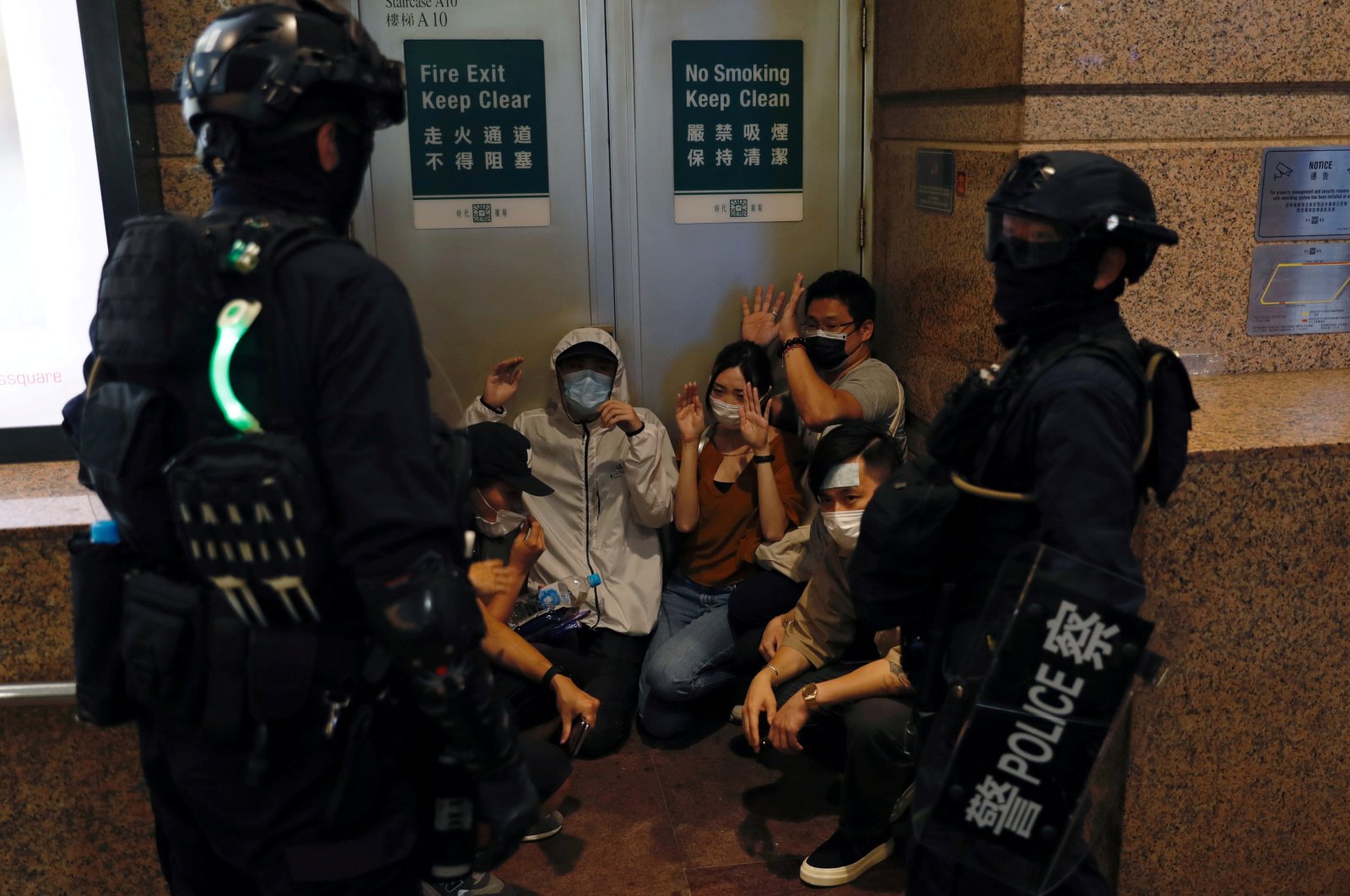 The United Nations voiced alarm Friday that arrests were already being made in Hong Kong under Beijing's controversial new national security law.

The U.N. rights office said it was in the process of analyzing the contents of the new law, which outlaws acts of subversion, secession, terrorism and colluding with foreign forces.

The law was passed on Tuesday in Beijing, bypassing Hong Kong's legislature, and several people have already been arrested and one charged.

"We are alarmed that arrests are already being made under the law with immediate effect, when there is not full information and understanding of the scope of the offenses," U.N. rights office spokesman Rupert Colville told a press briefing via video link.

"On a preliminary analysis, we are concerned that the definition of some of the offenses contained in the law are vague and overly broad," he said.

He warned that this could lead to "discriminatory or arbitrary interpretation and enforcement of the law, which could undermine human rights protection."

Beijing has faced a groundswell of criticism from primarily Western nations over the law, which radically increases China's control over Hong Kong.