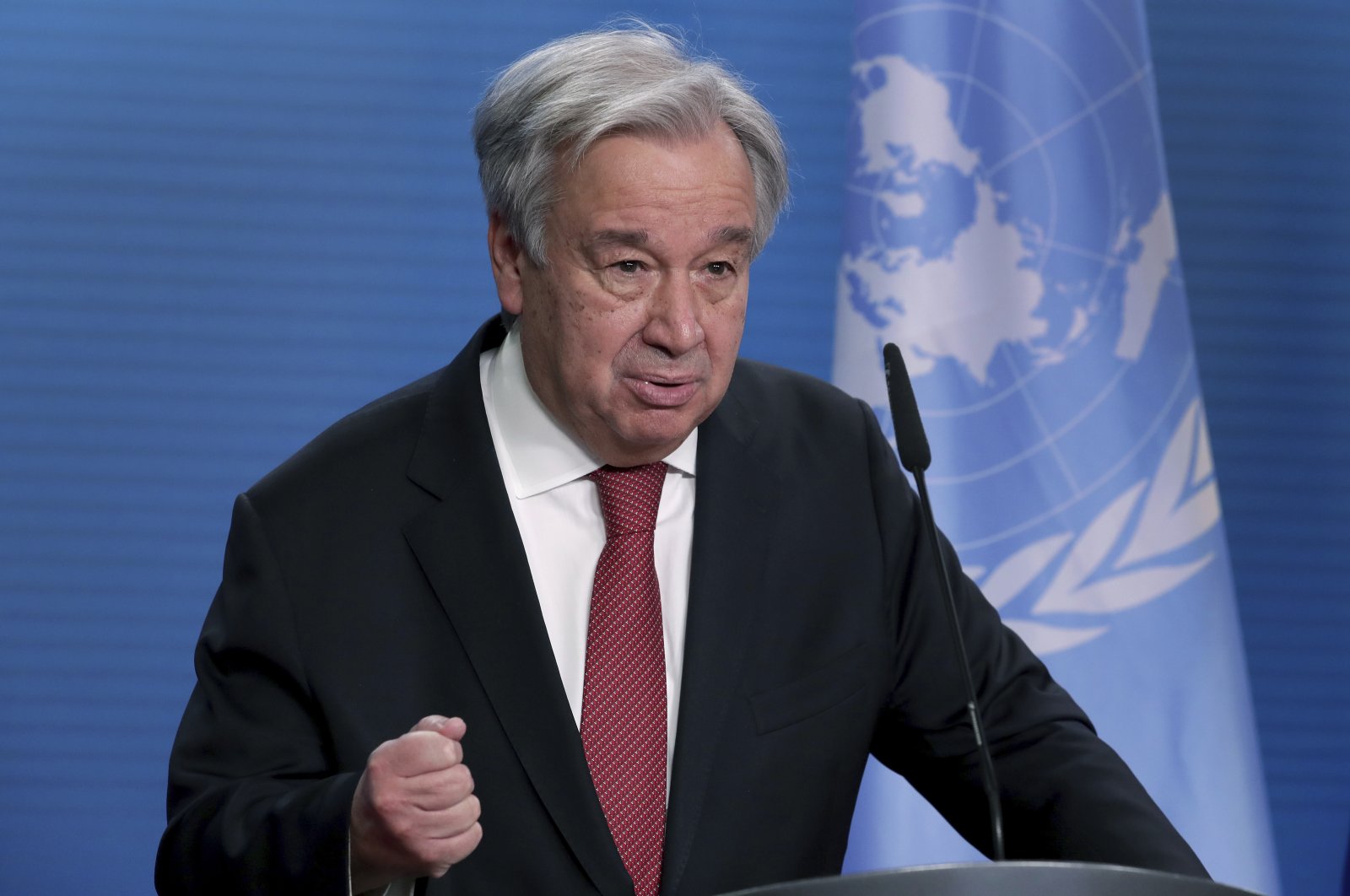 United Nations Secretary-General Antonio Guterres pledged on Wednesday to mobilize enough international pressure on Myanmar's military "to make sure that this coup fails" as the U.N. Security Council tries to negotiate a statement on the crisis.

The Myanmar army detained the country's leader Aung San Suu Kyi and others on Monday in response to "election fraud," handed power to military chief Min Aung Hlaing, and imposed a state of emergency for one year.

"We will do everything we can to mobilize all the key actors and international community to put enough pressure on Myanmar to make sure that this coup fails," Guterres said during an interview broadcast by The Washington Post. "It is absolutely unacceptable after elections - elections that I believe took place normally - and after a large period of transition."

The military takeover cut short Myanmar's long transition to democracy and drew condemnation from the United States and other Western countries.

The 15-member Security Council is negotiating a possible statement. The initial draft put forward by Britain condemned the coup and called for the military to respect the rule of law and human rights and immediately release those detained.

However, such statements have to be agreed by consensus and diplomats said the language would likely need to be softened to win the support of China and Russia, who have traditionally shielded Myanmar in the Security Council.

Myanmar police have filed charges against Suu Kyi for illegally importing communications equipment, according to a police document reviewed on Wednesday.

"Aung San Suu Kyi - if we can accuse her of something - is that she was too close to the military, is that she protected too much the military, namely in relation to what has happened with the dramatic offensive of the military army against the Rohingyas," Guterres said.

A 2017 military crackdown in Myanmar's Rakhine State sent more than 700,000 Rohingya Muslims fleeing into Bangladesh, where they are still stranded in refugee camps. Guterres and Western states have accused the Myanmar military of ethnic cleansing, which it denies.

Guterres said all those detained by the military during the coup must be released and constitutional order restored.