US' Aug. 31 deadline for troop withdrawals a 'red line': Taliban 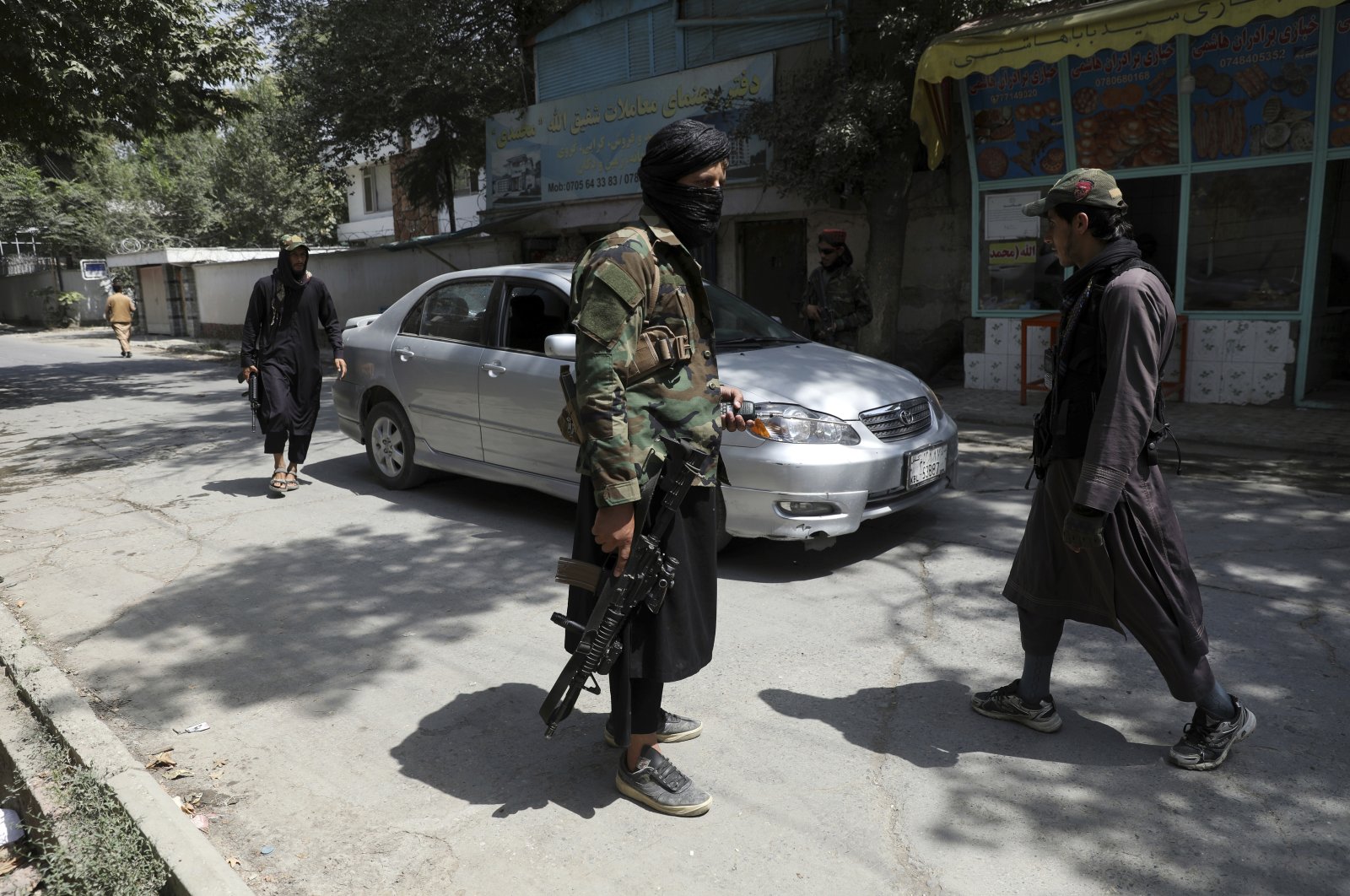 The Taliban will not agree to an extension of the evacuation mission from Afghanistan, a spokesperson for the militant organization told British news channel Sky News on Monday.

"If the United States or the United Kingdom were to seek additional time to continue evacuations – the answer is no. Or there would be consequences," said Suhail Shaheen, a member of the Taliban delegation in Doha, the capital of Qatar.

"It's a red line. (U.S.) President (Joe) Biden announced that on Aug. 31 they would withdraw all their military forces. So if they extend it that means they are extending occupation while there is no need for that." He added: "It will create mistrust between us. If they are intent on continuing the occupation it will provoke a reaction."

Shaheen explained the large crowd at Kabul Hamid Karzai International Airport were there with the hope to escape poverty in Afghanistan. Fears of oppression by the Taliban were being used as a pretext and were unfounded.

According to Deutsche Presse-Agentur (dpa), he described reports of retaliation by Taliban fighters on journalists, former government employees and other alleged collaborators as "all fake news." Every incident would be investigated. Those who are guilty will be held accountable, he said.

Biden said Sunday that military discussions are underway on potentially extending the airlift beyond the Aug. 31 deadline.

"Our hope is we will not have to extend, but there are discussions,” he said, suggesting the possibility that the Taliban will be consulted. In a statement later Sunday, a White House official said eight U.S. military flights – seven C-17s and one C-130 – evacuated about 1,700 passengers from Kabul Hamid Karzai International Airport in a 12-hour period ending at 3 p.m. EDT (7 p.m. GMT). In addition, 39 coalition aircraft took off with approximately 3,400 passengers, the official said.

Since Aug. 14, the U.S. has evacuated and facilitated the evacuation of about 30,300 people on military and coalition flights, the official said. Tens of thousands of people remain to join the airlift, which has been slowed by security issues and U.S. bureaucracy hurdles. On Saturday, 3,900 Americans were flown out of Kabul on 23 U.S. military flights, Biden said.

According to media reports British Prime Minister Boris Johnson plans to press Biden at an emergency meeting of Group of Seven leaders on Tuesday convened by Britain. Some U.K. military leaders have said Britain should keep troops at Kabul airport to continue the evacuation effort even if the Americans leave.

But Armed Forces Minister James Heappey said Monday that, "There is a hard reality that there would be no international airlift without the way that the U.S. is underpinning it.” He said that "whether or not the U.S. can be persuaded to stay is a matter for the prime minister tomorrow in the G-7 meeting,” as The Associated Press (AP) reported.

He said that an agreement from the Taliban would also be needed for an extension. Britain says its forces have evacuated more than 5,700 people – chiefly U.K. citizens and Afghans – from Kabul in the last 10 days, 1,821 of them in the past 24 hours.