US begins evacuation of embassy as Taliban enter Kabul 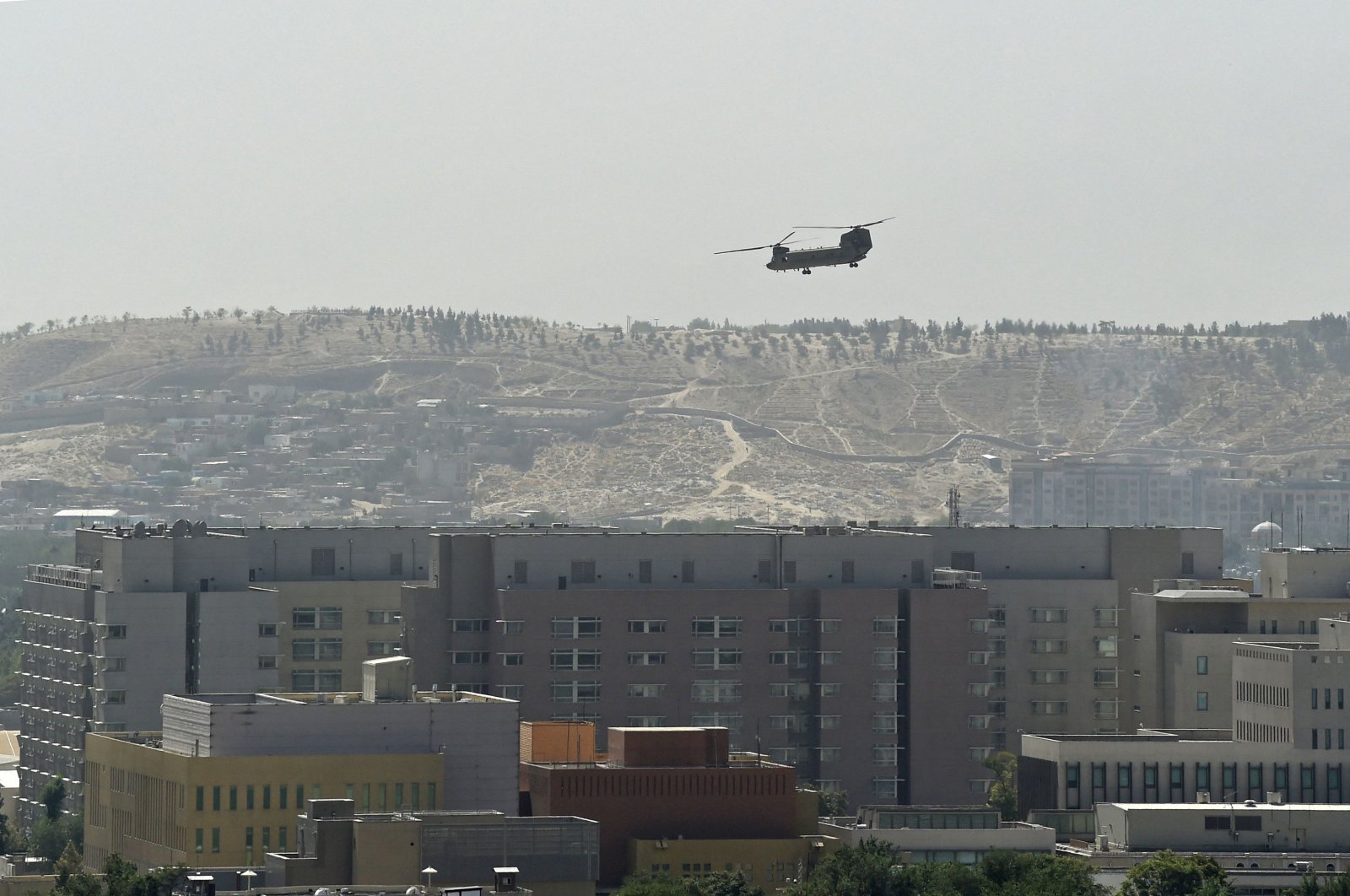 Staff from the U.S. Embassy in Kabul are leaving Afghanistan as Taliban forces entered the capital city early Sunday.

Three Afghan officials told The Associated Press (AP) that the Taliban have entered the outskirts of the capital while an Interior Ministry official said that the militants had entered the capital "from all sides" and were now holding all border posts of the war-ridden country.

The officials, speaking on the condition of anonymity as they were not authorized to release the information, said there had not been any fighting yet.

Taliban fighters were reported to be in the districts of Kalakan, Qarabagh and Paghman.

The insurgents did not immediately acknowledge their presence in the capital. However, government offices suddenly began sending workers home early Sunday as military helicopters buzzed overhead.