US envoy visits Kabul as Taliban calls for troops' withdrawal 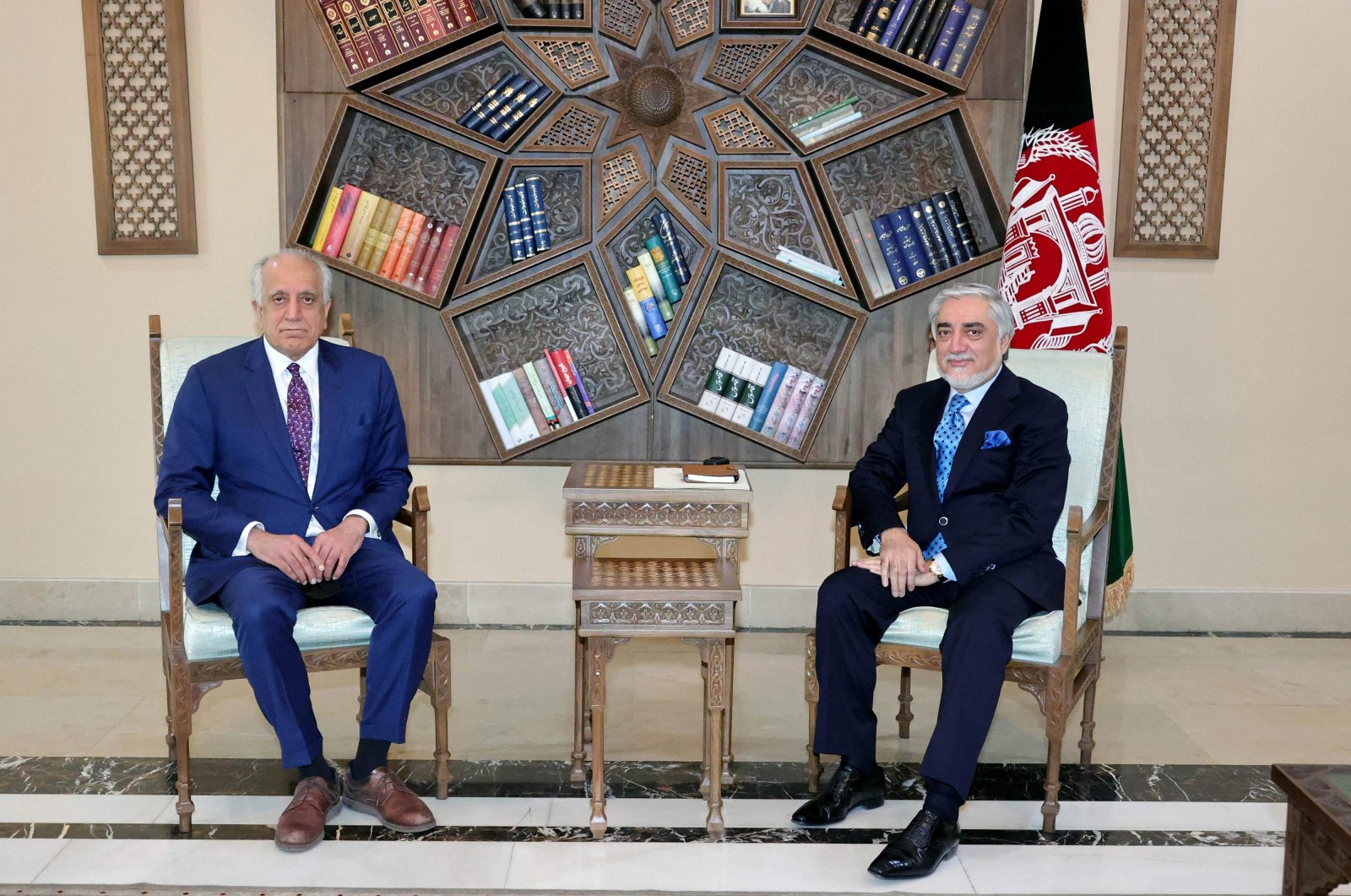 The U.S. special envoy to Afghanistan touched down in Kabul on Monday for meetings with Afghan leaders, in a bid to revive a flagging peace process as violence soars in the war-weary country and a deadline for U.S. troop withdrawal draws closer.

Zalmay Khalilzad's arrival marks the first time he has returned to Afghanistan since U.S. President Joe Biden took office in January and asked him to stay in his post.

Speculation is rife over America's future in Afghanistan after the White House announced plans to review a withdrawal deal brokered by Khalilzad and the Taliban in Doha last year.

Under that agreement, the U.S. is set to withdraw from Afghanistan in May, but a surge in fighting has sparked concerns that a speedy exit from the country may unleash greater chaos as peace talks between the Kabul government and Taliban continue to stall.

In Kabul, Khalilzad met with both Afghan President Ashraf Ghani and Abdullah Abdullah, who serves as chairman of Afghanistan's High Council for National Reconciliation, which is overseeing Kabul's peace talks with the insurgents in Qatar.

"Both sides discussed future steps in the Afghan peace process and underscored additional efforts to expedite the peace process," a presidential spokesperson said in a statement.

The envoy is also set to travel to Qatar, where he will meet with Taliban leaders along with trips to unspecified regional capitals, according to the State Department. Khalilzad, an Afghan-born political scientist, is a veteran of Republican administrations who has served as U.S. ambassador to the United Nations, Iraq and Afghanistan.

The accord states that the U.S. will withdraw all troops from Afghanistan by May, with the Taliban promising not to allow the territory to be used by terrorists – the original goal of the U.S. invasion following the September 11, 2001 attacks.